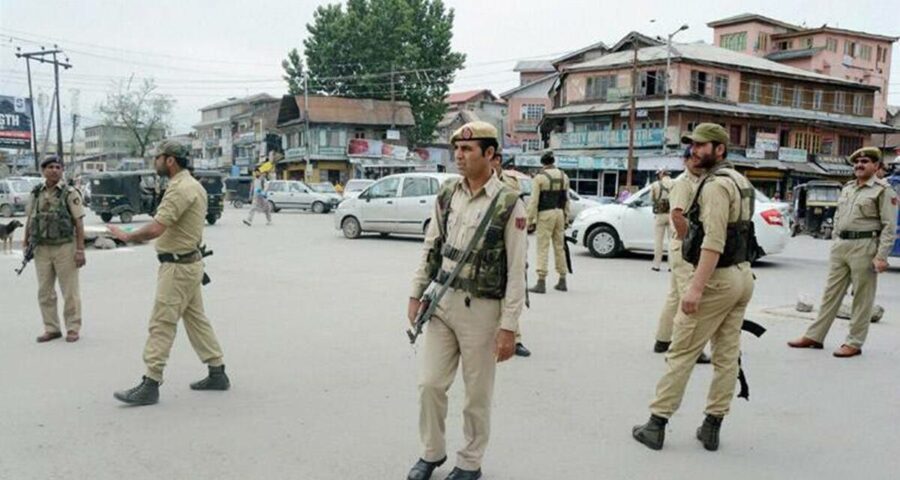 Members of the Jaish-e-Mohammad module were planning to plant a vehicle-based IED in Jammu, police said. On the eve of India’s 75th Independence Day, police in Jammu foiled a terror bid with the arrest of four men and claim to have busted a module of the Jaish-e-Mohammad (JeM). The men were planning to plant a vehicle-based IED in Jammu by August 15 and carry out reconnaissance of important targets in the country, police said.

The group also intended to collect arms dropped by drones and supply it to active JeM terrorists in Kashmir valley.

Muntazir was the first to be arrested and police recovered a pistol, a magazine, eight live rounds and two Chinese hand-grenades from him, besides seizing the truck he used to transport weapons in Kashmir valley.

Ijahar Khan said Munazir alias Shahid, a Jaish commander in Pakistan, had asked him to collect drone-dropped weapons from near Amritsar and recce the Panipat oil refinery. He had sent videos of the refinery to Pakistan.

Khan was then tasked with carrying out reconnaissance of Ayodhya Ram Janmabhoomi, but was arrested before he could accomplish this.

Touseef Ahmed Shah was asked to move to Jammu and procure a second-hand motorcycle for an IED blast. The IED for this purpose was to be dropped by a drone. Touseef was also arrested before he could complete this task.

A fruit merchant in Kashmir, Jahangir Ahmed Bhat was constantly in touch with Jaish commander Shahid and had introduced Khan to him. He was also a Jaish recruiter.

More arrests are likely as police action against remaining members of the module is in progress.