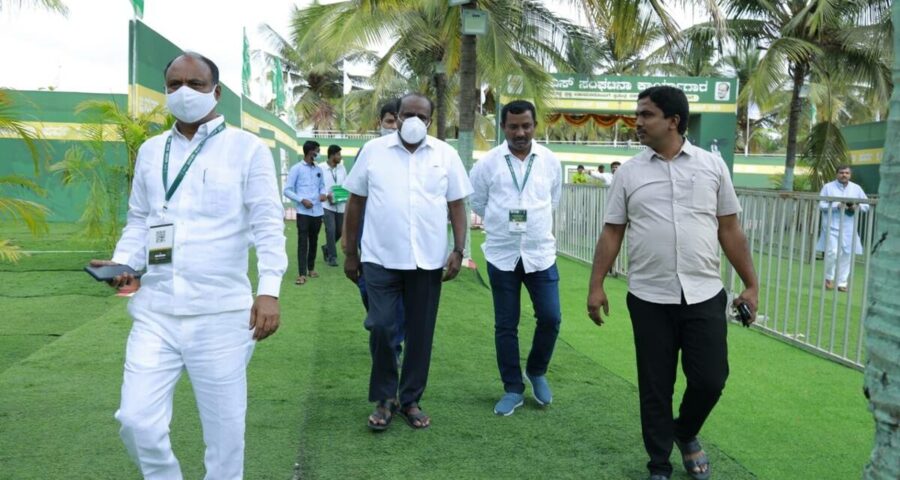 “The 2023 assembly polls will herald a new era in the state. Our party’s goal is to win at least 123 seats in the 224-member assembly. With this focus in mind, we have started our activities,” JD(S) leader H D Kumaraswamy said. Kumaraswamy said on Monday: “The 2023 assembly polls will herald a new era in the state. Our party’s goal is to win at least 123 seats in the 224-member assembly. With this focus in mind, we have started our activities.”

Addressing the party leaders, Kumaraswamy said, “We are confident that Kanndigas’ own party will come to power in the next elections.”

The former chief minister stressed that the party’s work was hit in the last two years owing to the Covid-19 pandemic. He added that the party needed to resume its activities as only 17 months were left for the state polls.

He said the first set of candidates identified from the workshop will be coached on how to reach out to people in their constituencies. 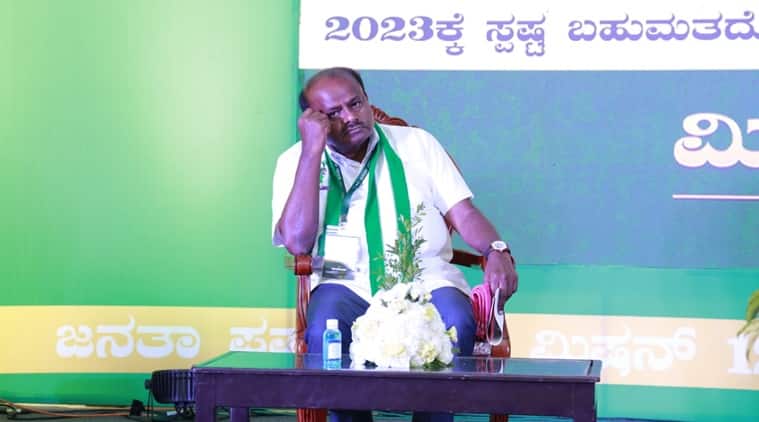 “If the identified candidates do not perform duties as per the expectations of the party, they will be replaced,” he said. Kumaraswamy said the idea behind the training was to update probable candidates on the use of new technology and social media to connect with people.

Pointing to the rise of the DMK in Tamil Nadu, Mamata Banerjee’s TMC in West Bengal and the journey of the BJP from the Jan Sangh days, he said, “Ours (JD(S) or its earlier form Janata Parivar) is a party known for its people-friendly programmes. We have set right certain lapses that were hindering us.”

According to the schedule shared by the party, the four-day workshop will focus on training current legislators and ticket aspirants, among others. The party will also have workshops for young leaders that will be addressed by Kumaraswamy’s son and actor-turned-politician, Nikhil Kumaraswamy.

“The Congress has an understanding with the Shiv Sena, what type of secularism is that? You said Deve Gowda is the B-team of BJP. You want to finish my party… Despite doing everything to project me as the B-team, you got only 78 seats in the 2018 assembly polls,” Gowda said.