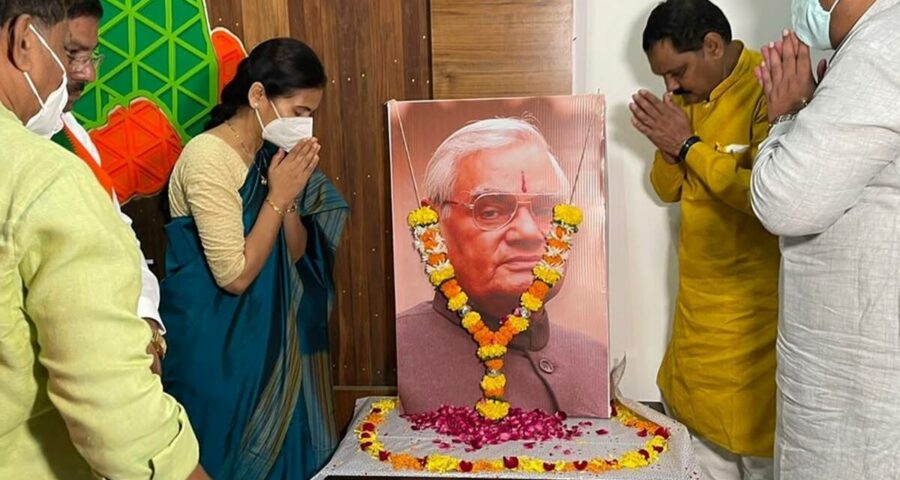 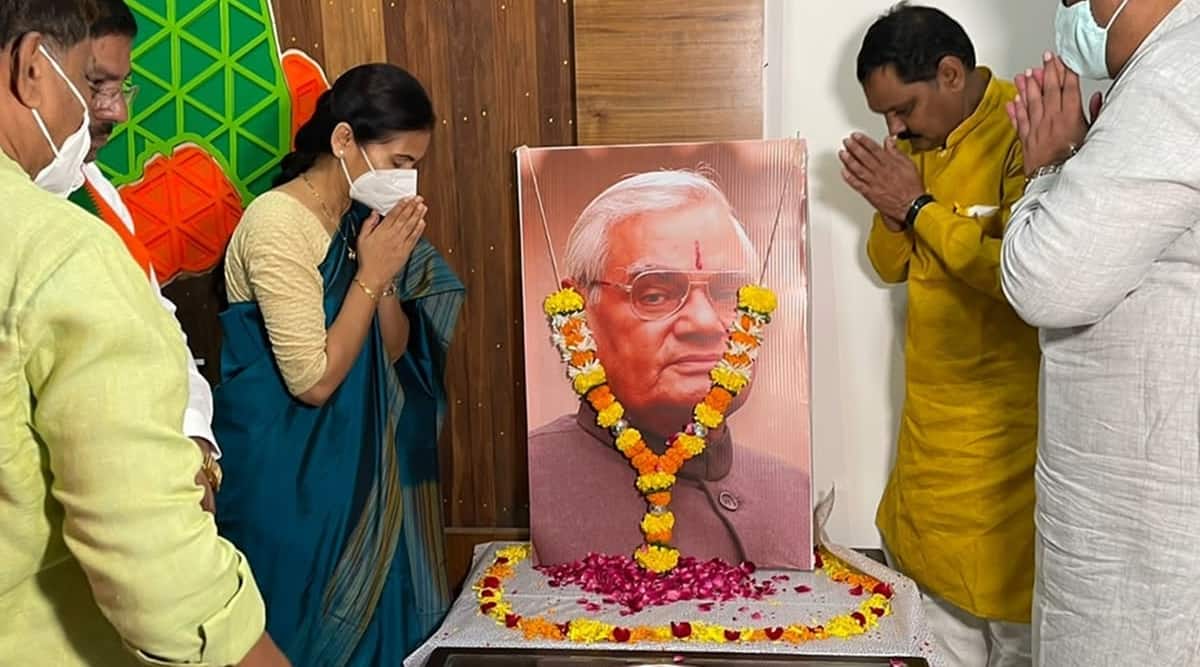 The Jan Ashirwad Yatra of newly-inducted BJP ministers in the Union cabinet took off in Maharashtra on Monday amidst alleged official apathy as Bharati Pawar, Minister of State, Health and Family Welfare, slammed the district officials of Palghar for “insulting Adivasis.”

“I am visiting far-flung areas of the district to find out whether central schemes are reaching them or not. At one health centre in Palghar, I found that there was no sign of the 90 ventilators provided by the central government. However, when I wanted to know the reason, the district officials were not there to answer my queries,” said Bharati Pawar.

The minister said when she called up the district collector and sought to know why he was not present, he cited “protocol” as the reason. “He said it does not fit in the official protocol. This is nothing but an insult of the Adivasis by the officials,” she said. The minister’s assistant said at the Palghar rest house, there was no water available. “The minister had to wait for 45 minutes to get water to drink and freshen up,” he said.

In the Beed district where another minister Bhagvat Karad began his yatra, BJP workers supporting party leader Pankaja Munde raised slogans in her support. The BJP workers were raising slogans like “Pankaja Munde aamdar, baki sub angar-bhangar.” It angered Munde who asked them to change the slogan. Pulling them up, Pankaja asked, “what kind of slogan is this? Change the slogan to Gopinath Munde Amar Rahe…”