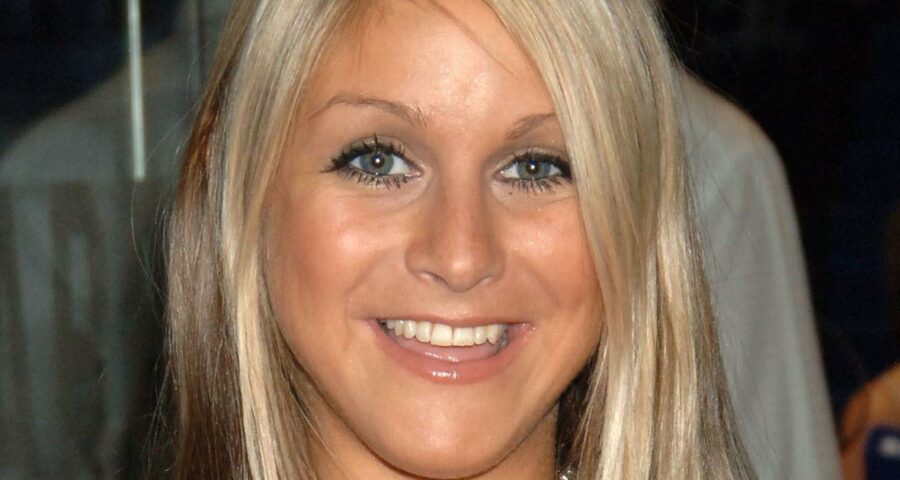 Channel 4 will be celebrating the life of Big Brother star Nikki Grahame with the release of a brand new documentary about the iconic TV star.

Nikki tragically died at the age of 38 back in April and at the time of her death, she was receiving specialist treatment for anorexia, with funds having been raised by friends and fans.

In a statement announcing the doc, Channel 4 promise that the show will go "behind the bright and funny media persona [had]", exploring the fact she was "a complex woman who bravely battled anorexia for over 30 years”.

The documentary is set to feature interviews with Nikki's close friends and family, with her mother, Sue Grahame, saying that she’s looking forward to “celebrating” Nikki with the production. She said: “Nikki was so much more than a reality TV contestant and I am looking forward to celebrating her short life in this documentary.

“Nikki was one special girl – kind and smart with the biggest heart.”

Ollie Durrant, the film's executive producer, added: “We are honoured to be making this important film with Nikki’s family and friends.

“She was an amazingly kind, caring person who despite her own struggles, worked tirelessly to raise awareness of anorexia and the exponential rise of mental health issues in society today.

“We hope this film is a fitting tribute to her legacy.”

Nikki found fame in the 2006 series of Big Brother, entering the house in a Playboy bunny outfit and soon making her mark with her lively personality, and the now infamous 'Who is she?' diary room outburst.

Prior to her Big Brother appearance, Nikki has been an aspiring actress, appearing as an extra in EastEnders and playing a footballer’s wife on the Sky One show Dream Team.

Nikki also made an appearance on the popular ITV dating show Blind Date and competed in the 2004 Miss Hertfordshire pageant.

Nikki struggled her whole life with anorexia and was open with fans about her ongoing battle as she relapsed in March of this year.

After Nikki passed away, her GoFundMe page was re-opened so that fans of hers could raise money to support charities that helped people with eating disorders.