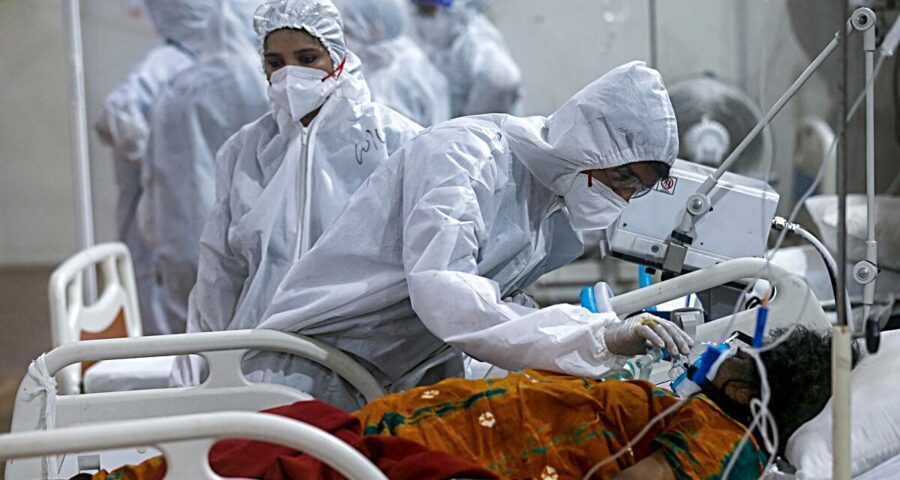 The aim of the survey was to assess the condition of health services in rural areas across Maharashtra during the pandemic. 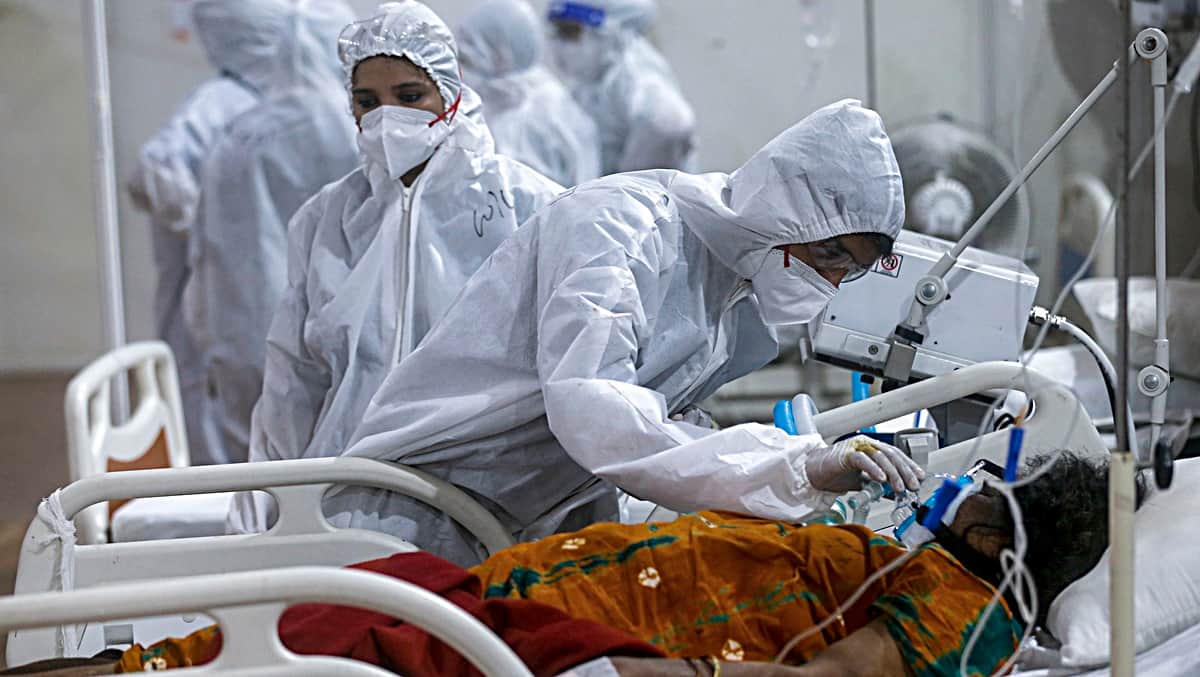 — Twenty two out of 38 rural hospitals and sub-district hospitals in Maharashtra were unable to perform caesarean sections during the Covid pandemic. This situation was found to be especially severe in Akola, Amravati, Osmanabad, Thane, Nandurbar, Palghar, Pune, Yavatmal and Hingoli districts.

These are among the key findings of a state-level survey on rural health services by Jan Arogya Abhiyan, a non-profit public health NGO, which were presented at a virtual media briefing on Friday.

“The Covid pandemic has reinforced the fact, specially for rural and tribal populations, that public health services are the mainstay and only reliable source of support. However, NITI Aayog continues to argue for accelerated privatisation of healthcare… the consequences of such commercialisation of public hospitals would be disastrous for both ordinary people and healthcare staff. The state must completely reject the recommendations of NITI Aayog for further commercialisation of healthcare…,” said health activists Girish Bhave and Shauilaja Aralkar.

Findings indicate that although shortages of staff was partly addressed through contractual engagements, such gaps lead to overload of work for existing staff, while patients suffered due to lack of services. In rural hospitals, 46% posts of essential specialist doctors are vacant, while 19% are working on contract. The highest number of vacant posts in RHs are of psychiatrists (81%), surgeons (63%), anaesthetists (47%), dentists (47%), gynaecologists (26%) and paediatricians (23%).

Nandurbar district had the highest number of vacant posts for specialist doctors. At least 68% posts were vacant here, according to the survey.