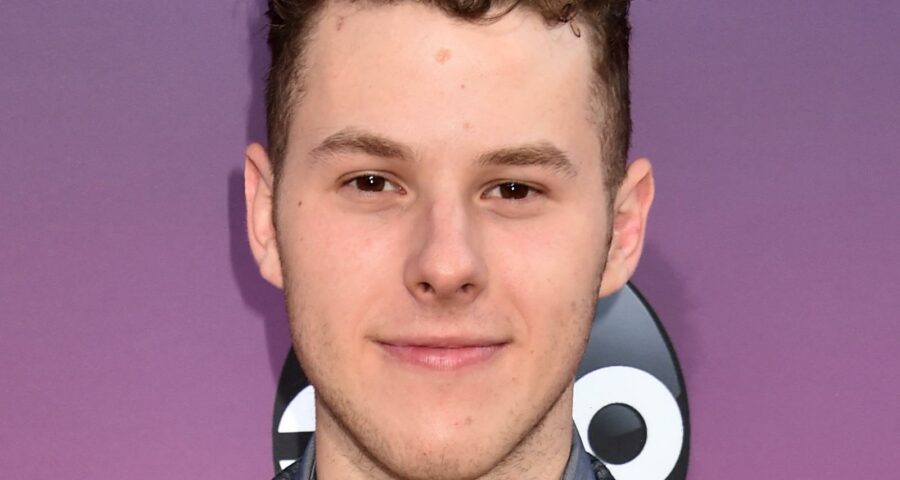 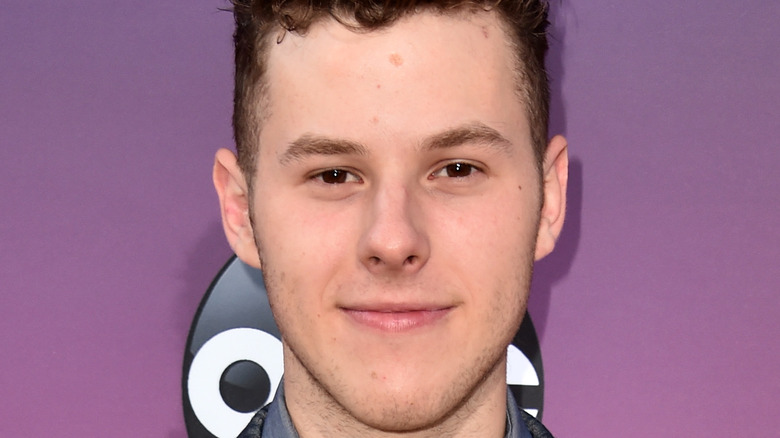 “Modern Family” was a major moment for everybody involved — as well as those of us watching the show at home for a decade. But, for its young cast members, including Nolan Gould, Ariel Winter, and Sarah Hyland, who played siblings on the beloved sitcom (via IMDb), the show also coincided with their real-life personal development offscreen. The Dunphy kids grew up in front of our eyes, from baby-faced cuties to adults who could drink, drive, and make decisions just as badly as their older relatives.

Gould was cast at the age of 10, as per ABC News, and spent 11 years playing the lovably hapless Luke. Reflecting on saying goodbye to “Modern Family,” the actor admitted, “The cast and crew will forever be part of my life and the experiences and the memories.” He added, “It’s changed me, like, to the core.” The show made an impact precisely because the casting was so great, making the extended family at its heart feel like friends. However, as Gould himself notes, we don’t really know him as a person.

Fans are only getting a small insight into Nolan Gould's life 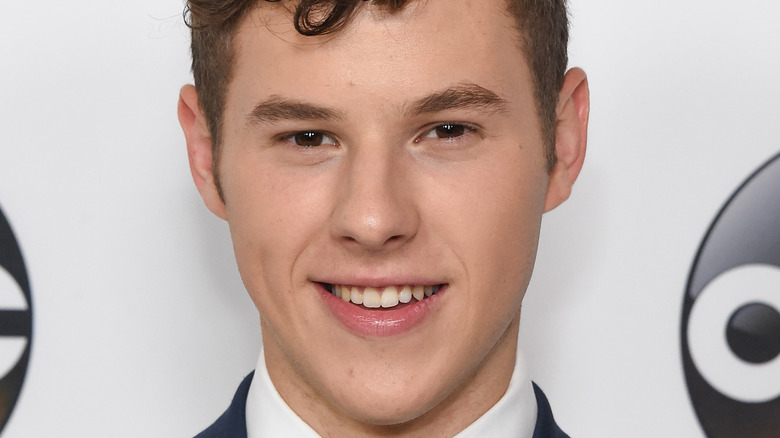 While chatting to USA Today about growing up in front of the world on “Modern Family,” former co-stars and onscreen siblings Ariel Winter and Nolan Gould shared why they don’t consider themselves role models.

“I hate that phrase, honestly,” Winter admitted. The actress explained that it’s limiting, suggesting there’s only one, proper way for the subject to behave. “It sucks for the person you’re putting on the pedestal because nobody’s perfect and we all make mistakes,” she argued. “The role model idea is, ‘Follow this perfect person and your life will be great,’ But that doesn’t exist. So, for me, I think [being a] role model is kind of crap.”

Gould agreed wholeheartedly, noting that, even though “Modern Family” fans might feel like they know the cast because they’ve been watching them for so long, they really don’t. Gould would actually have people look up to their characters instead “because on social media and in interviews it’s not easy to tell exactly who somebody is,” he said.

He suggested that Alex, as a “smart, empowered young woman,” is an ideal role model. However, Luke is such a goofball that nobody should really follow his example. Still, as Gould acknowledged, “One of the incredible things about getting to play these characters for so long is that people get to grow up with [them] and learn from [their] mistakes.”