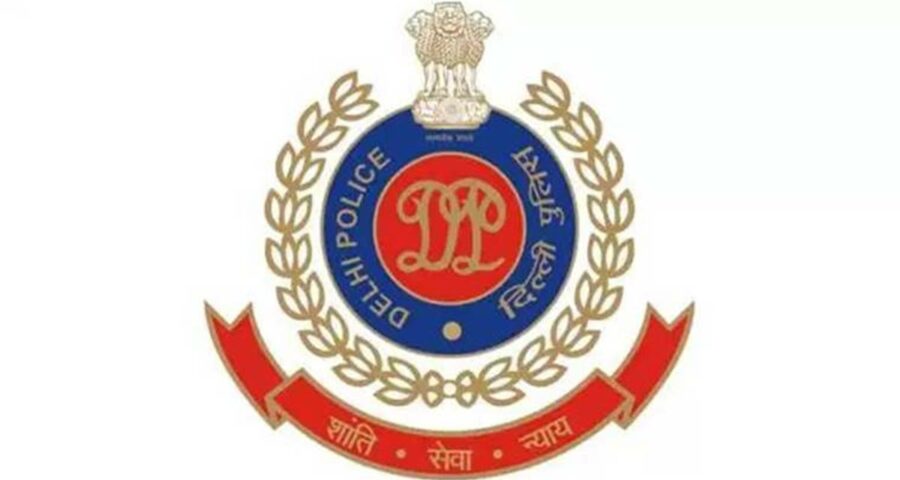 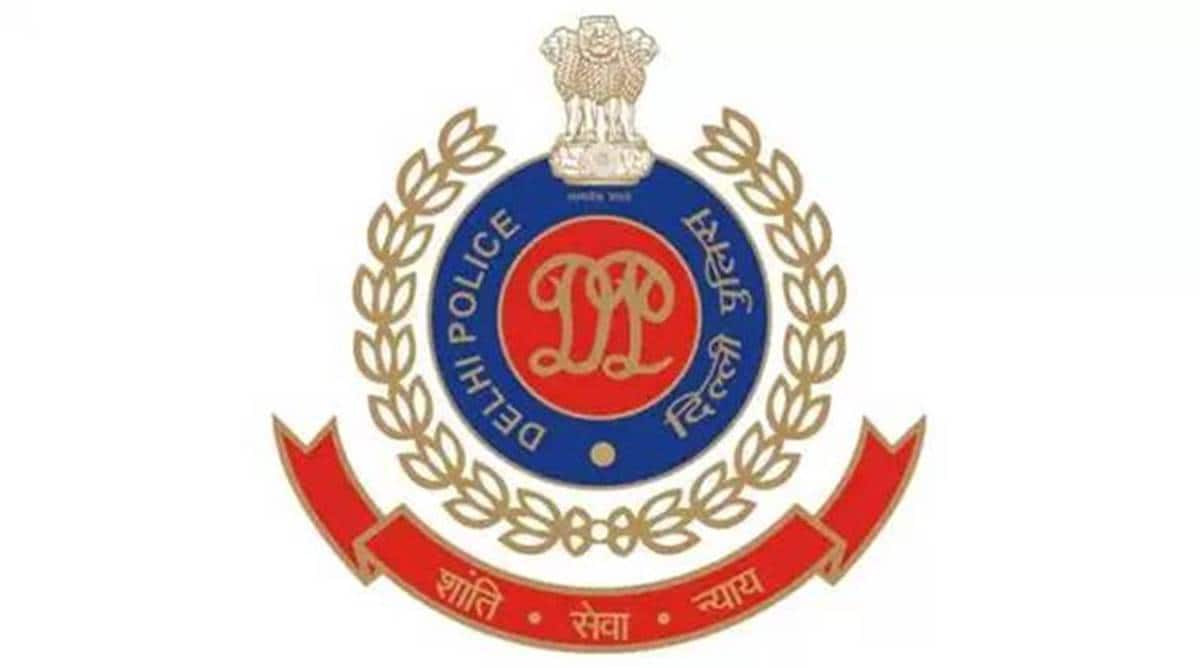 DCP (Central) Shweta Chauhan told The Indian Express that earlier only male staff were deployed in the beats for traditional policing. “We have now started a pathbreaking initiative by deploying all women staff in earmarked beats and divisions of every police station of Central district for traditional policing to curb every type of crime and ensure safety and security of citizens,” Chauhan said.

The DCP added that they will be referred to as Prashakti Beat Staff. “We have also formed a Veera Squad of women police personnel and they both will be deployed for intensive patrolling to control street crime, crime against women and children. They will perform intensive and visible patrolling at sensitive areas on Emergency Response Vehicles (ERVs), Quick Response Teams (QRTs), motorcycles, scooty to control crime and make streets safer for residents of Delhi,” she said.

Chauhan said the idea behind Veera Squad and Prashakti Beat Staff is to bring women officers to the forefront. “Crime prevention and detection were earlier considered male bastions, and we will now see increased participation of women officers at every level of policing. We are hoping that they will play an important role in prevention, detection and investigation of crimes like robbery, snatching, pick-pocketing, burglary and organised crime,” she added.

Earlier, women officers were deployed mainly for sensitization of women and children and for tackling crime against women. “In Central district, apart from this, we have deployed them in beats to handle hardcore crime and criminals, and to have increased participation in community policing. Women staff have also been posted in the cyber cell and special staff of the Central district,” Chauhan said.

The DCP said they have set up a Pink Booth which will be run by the women staff in Karol Bagh to resolve the grievances of locals. “Our Pink Booth will address all grievances of women and girls, and take immediate legal action after receiving complaints. We have made this booth to provide a safe complaint redressal mechanism for women and girls in busy market areas that they frequent,” she added.