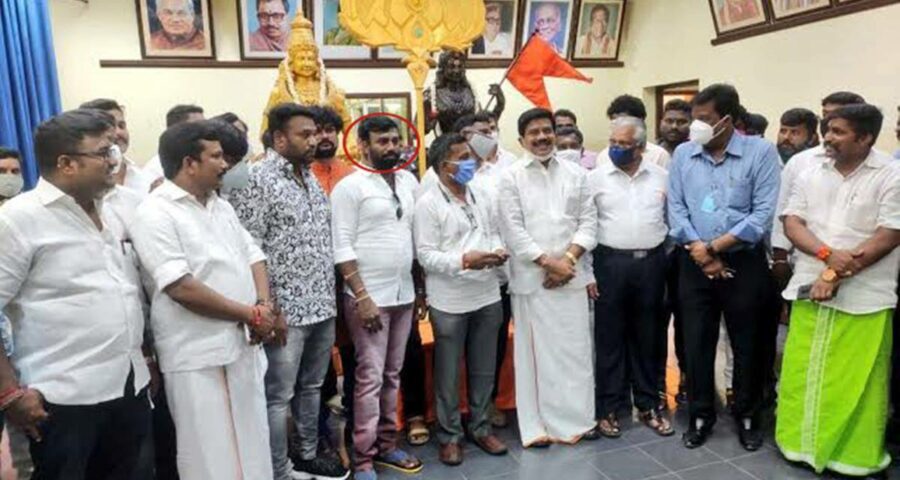 The gangster, Kalvettu Ravi, was inducted into the Tamil Nadu BJP last year which drew huge criticism on social media. 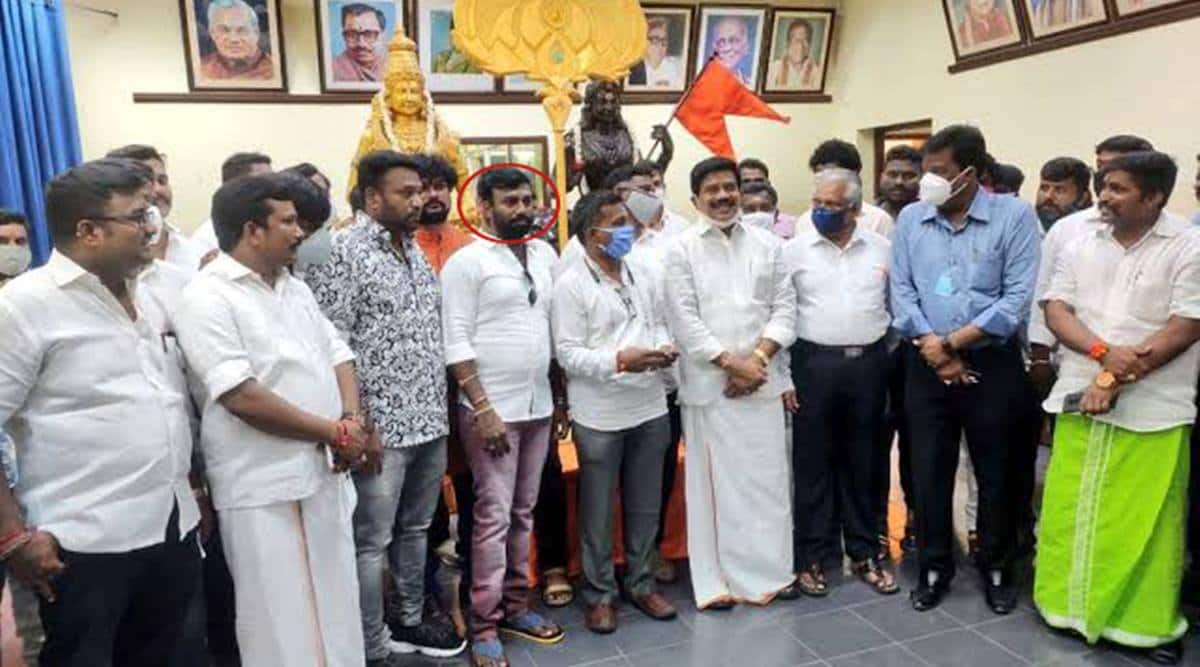 A history-sheeter who has more than 30 cases including murder, extortion, assault, and kidnapping pending against him, has been nabbed by a special unit of Chennai Police in Andhra Pradesh. The gangster, Kalvettu Ravi, was inducted into the Tamil Nadu BJP last year which drew huge criticism on social media.

Kalvettu Ravi aka Ravishankar (31), a resident of VOC Nagar in Chennai, was a petty offender as a juvenile. He was first noticed as a goon in the murder case recorded in 2003. The police said he was involved in some high-profile murder cases including that of DMK functionary Shanmugam.

Ravi served as a right-hand to notorious gangster Malaikan Selvam in his initial days. After becoming a known gangster, he started threatening and extorting money from the shopkeepers and businessmen in north Chennai.

In one such case filed against him, the city court had issued an arrest warrant. Based on the orders of North Chennai Assistant Commissioner of Police A Arun, a special unit led by North Chennai Joint Commissioner V Balakrishnan was formed to nab Ravi. Based on a tip-off, the police arrested him in Andhra Pradesh and brought him to Chennai. He is remanded in judicial custody. The police said they are investigating Ravi.

Sources close to Ravi say that he entered politics with a hope that the party will protect him if he gets into trouble.