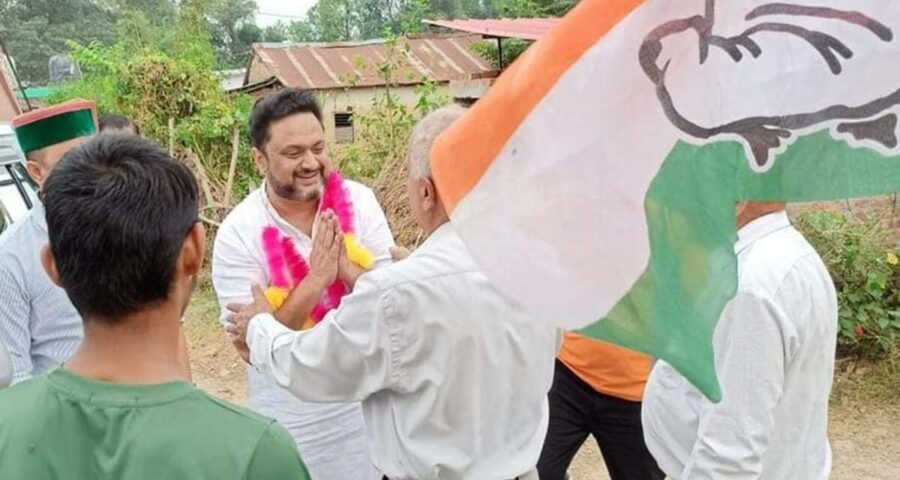 After the demise of Sujan Singh, Congress decided to field his son from Fatehpur. 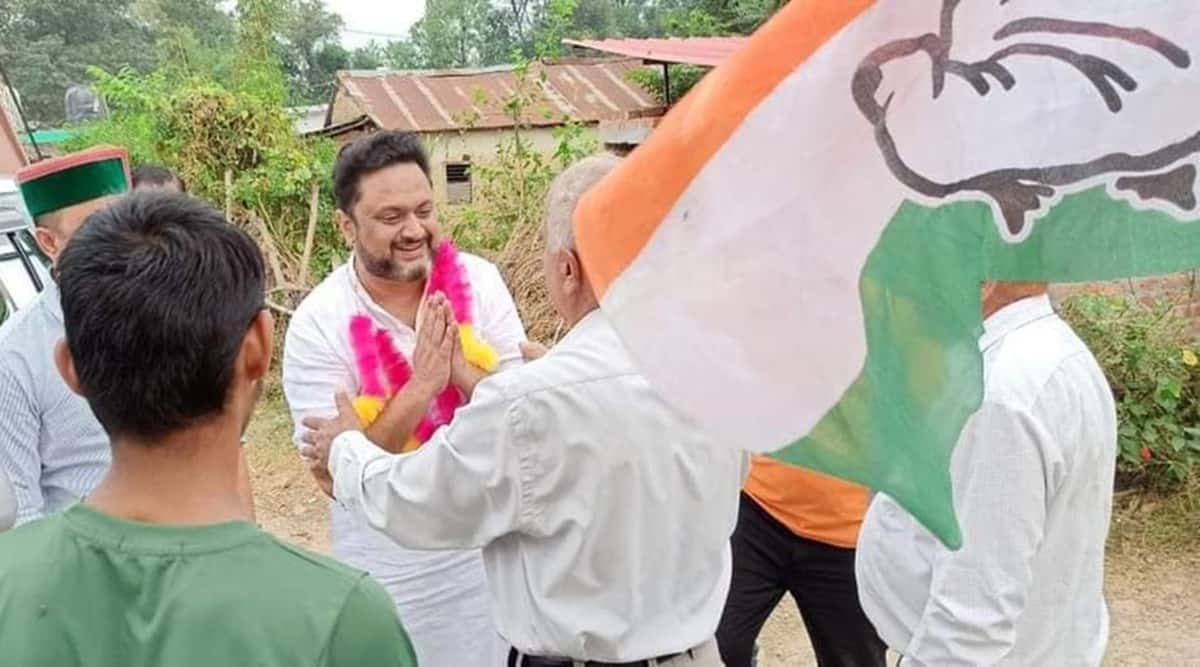 Former BJP MP and RSS worker Rajan Sushant got 12,927 votes. A Mumbaikar, Bhawani Singh Pathania has left his job in July and come to his father’s home constituency Fatehpur.

After the demise of Sujan Singh, Congress decided to field his son from Fatehpur.

BJP gave the party ticket to its 2017 Vidhan Sabha poll rebel Baldev Thakur. There was infighting in the party which played a role in the poll outcome.

Bhawani Singh Pathania, 47, has done his PG Diploma in Business Management from the Institute of Management Technology, Ghaziabad, Uttar Pradesh.