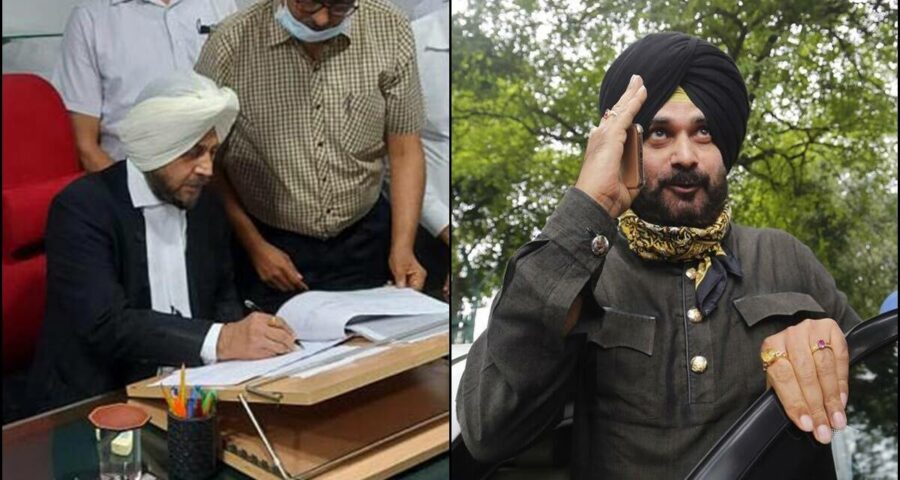 Sidhu resigned on September 28 as PPCC chief to protest against appointment of Deol, a defence lawyer of former DGP Sumedh Singh Saini, as AG. 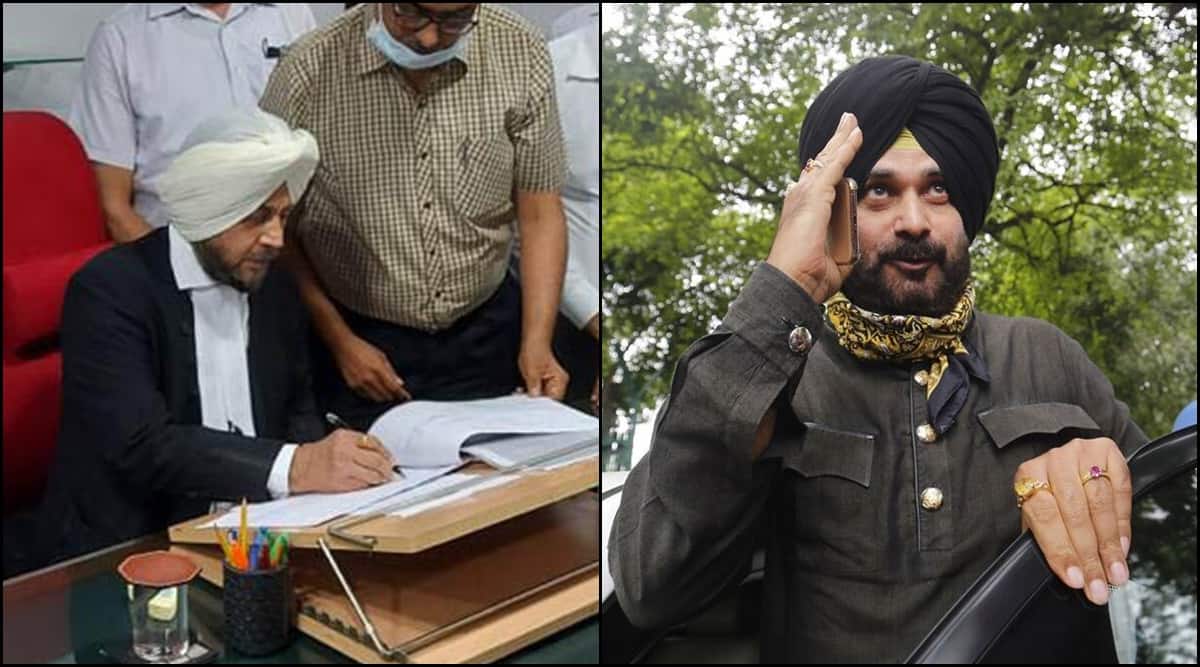 Refuting reports stating that he has resigned, APS Deol on Monday said that he continues to remain the Punjab advocate general (AG) despite the “pressure being exerted on him” by PPCC chief Navjot Singh Sidhu.

Sidhu resigned on September 28 as PPCC chief to protest against appointment of Deol, a defence lawyer of former DGP Sumedh Singh Saini, as AG. Sidhu did not withdraw his resignation despite several meetings with Chief Minister Charanjit Singh Channi and representatives of Congress.

Deol, two days ago, told The Indian Express that all the talk about his resignation was wrong. He said the media was being misled. Deol had been saying that he was appointed after clearance by the party high command.

Sidhu has been pushing for DS Patwalia as AG. Patwalia was earlier also considered for the post but the appointment was blocked after Rahul Gandhi was told that his brother was a former solicitor general in the BJP government at the Centre. The Congress did not want to take anyone who had BJP leanings, sources said.

Sidhu had not come to the PPCC office since September 26. He has not even reorganised the PPCC and DCC even as elections are around the corner.