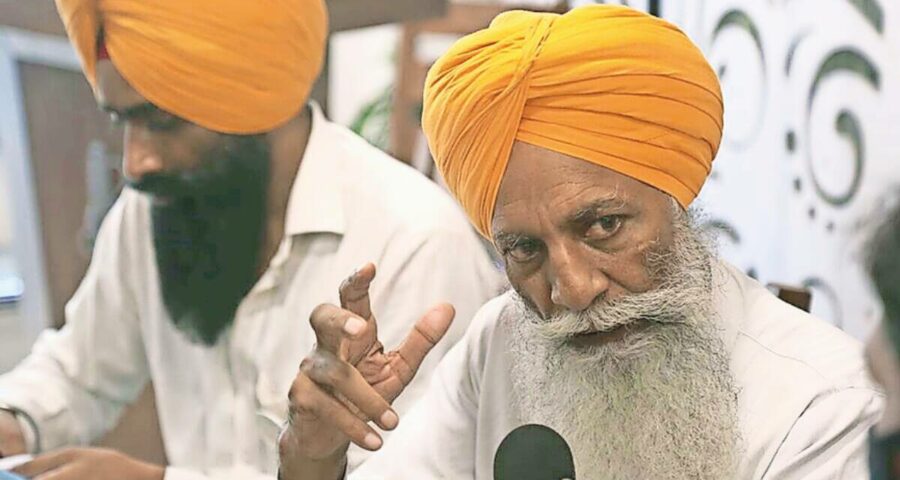 Chaduni also criticised BJP MP Arvind Sharma for his controversial comments in which he had stated 'eye will be gouged out and hand chopped off if anybody tried to target BJP leader Manish Grover'. 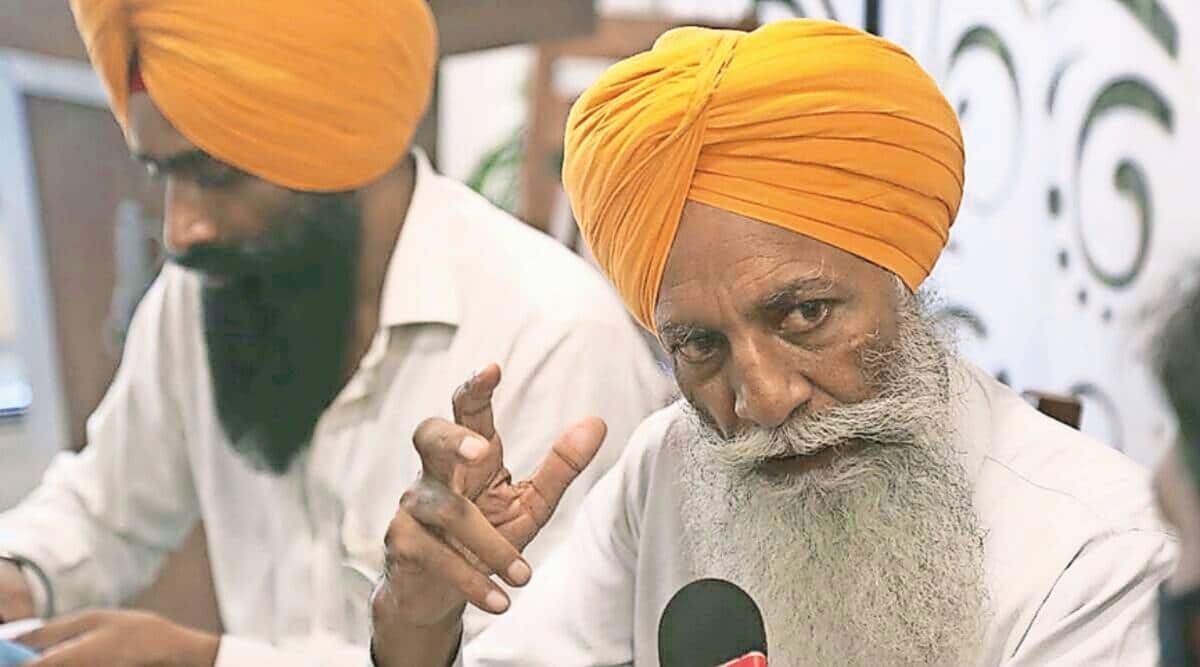 Senior farmer BKU leader Gurnam Singh Chaduni said Sunday that in the meeting of Samyukt Kisan Morcha (SKM) scheduled for November 9, farmer bodies of Haryana will propose a Parliament March on November 26. The farmer agitation is completing a year on November 26.

The farmer bodies Sunday held a meeting at Makdoli toll plaza of Rohtak to discuss future course of agitation. Chaduni said: “The Constitution Day is celebrated on November 26. We will table a proposal in the meeting for a Sansad Kooch on that day (November 26). We will move to Parliament if the proposal is passed in the meeting.”

The farmer leader also criticised BJP MP Arvind Sharma for his controversial comments in which he had stated “eye will be gouged out and hand chopped off if anybody tried to target BJP leader Manish Grover”. Sharma’s comments had come on Saturday, a day after senior BJP leaders were confined at a temple in Rohtak district for around seven hours by agitator farmers. Chaduni said they have passed a resolution to condemn the remarks of Sharma and seeking an FIR against him.

The farmer leader said the summons are being issued to the farmers in connection with the cases lodged against them during the ongoing farmer agitation. He urged the farmers not to respond to the summons adding “the issue of these cases will be decided when a decision will be taken over the ongoing farmer agitation”. Chaduni urged the government to stop the work of installation of big electricity towers till the issue of compensation is not decided. The farmer leader also demanded a compensation at the rate of Rs 40,000 per acre to those farmers whose crops stood damaged following water logging and a disease in the crop of cotton.

Meanwhile, Haryana Home Minister Anil Vij in a statement Sunday, said: “Farmer leader Rakesh Tikait has given an ultimatum till November 26 to the Centre to repeal agriculture laws. The government has called farmers for talks many times but due to unknown reasons they do not want to participate.  They know what is the politics behind their movement, but they do not want a solution to it.”

Meanwhile Rohtak BJP MP Arvind Sharma Sunday said his Saturday’s statement was distorted: “I had given warning to the anti-social elements that they won’t be spared…If any anti-social element harasses any (BJP) worker, we stand by him.”  He also alleged that Congress supporters were behind the temple episode of Rohtak’s Kiloi village, adding “our 300 workers including women were made hostage for 8-9 hours there on Friday”.