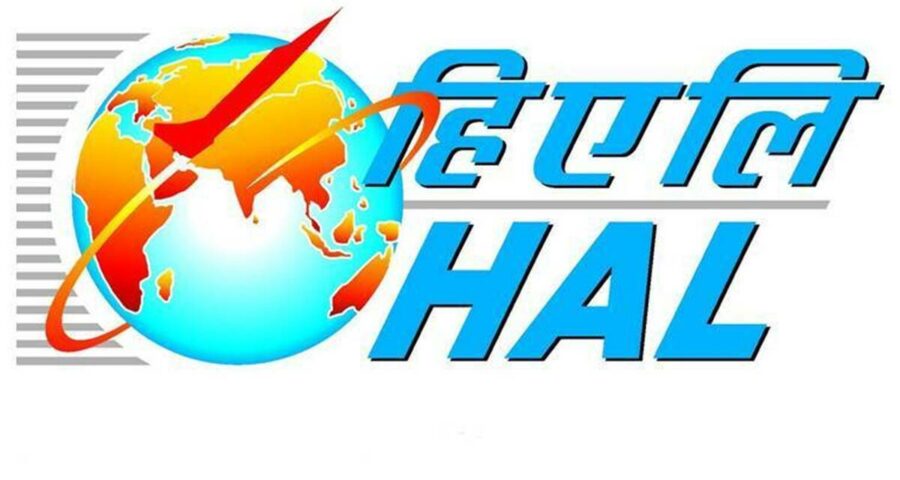 At present, it is a self-financed project to build HAPS as a part of a drone warfare programme for the defence forces. 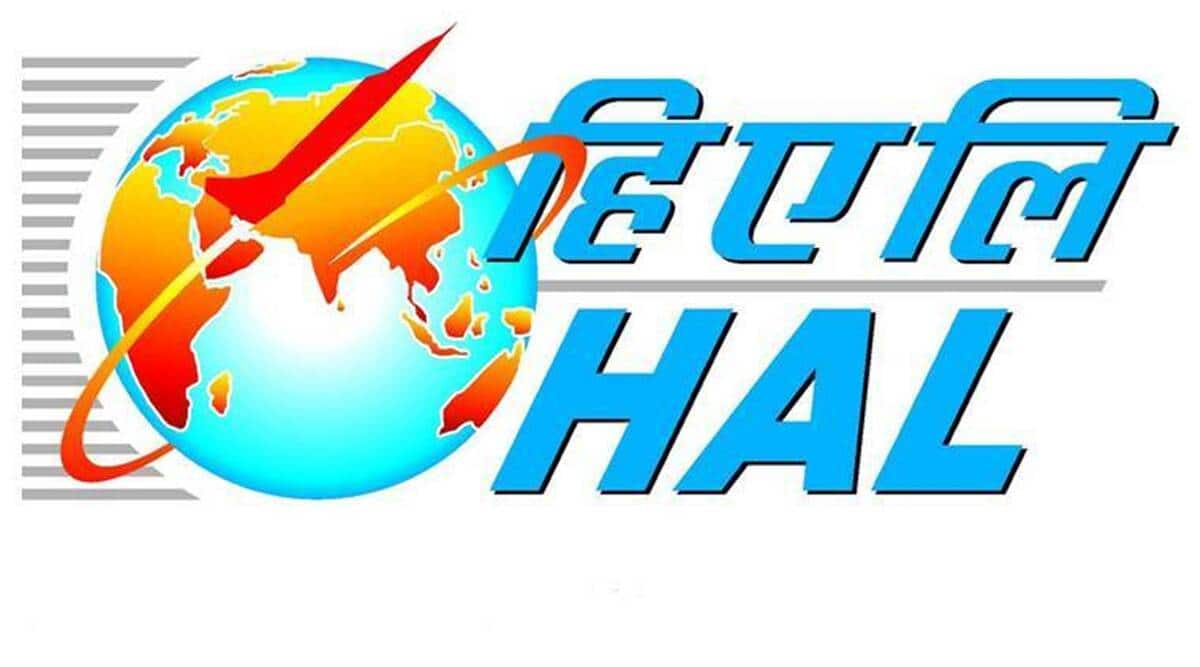 Public sector undertaking Hindustan Aeronautics Limited (HAL) is hoping to get approval soon for government funding to the tune of over Rs 700 crore for what is now a self-financed project to develop an indigenous High Altitude Pseudo Satellite (HAPS) as part of a drone warfare programme for the defence forces.

“We will get the approval sometime in October. First there will be a scaled prototype of about 70-feet wing span. The initial prototype may cost less than Rs 50 crore. It will take a minimum of 3-4 years to develop HAPS. We are already working on its design. Moreover, funds will be utilised over a long period of time,” an official working closely with the project said.

HAL chairman R Madhavan confirmed to The Indian Express that an institutional prototype will be ready soon.

The project is being implemented by HAL in collaboration with a Bengaluru-based start-up and the National Aerospace Laboratories (NAL).

“I can confirm that we are far ahead in terms of development of HAPS. We have started this project as part of our unmanned drone warfare programme called Combined Air Teaming System (CATS. Soon an institutional prototype will be ready. The entire development of HAPS will take a few years. The initial investment which we required was Rs 700 crore, but this will be spent over the years,” R Madhavan said.

HAPS will weigh more than 500 kg and will utilise solar energy. It will be able to fly at a height of 70,000 feet and even stay there for months

The HAL plan to develop HAPS was revealed during the Aero India 2021 event. The aircraft are designed to act as a bridge between the Unmanned Aerial Vehicles (UAV) and conventional satellites, officials said.

The major applications of HAPS are in telecommunication and remote sensing sectors catering to both defence as well as civilian purposes.

Once aligned with the CATS unmanned warfare programme, HAPS could coordinate in strike missions providing versatile intelligence, surveillance and communication to troops with live video feeds and images. It can be used in Humanitarian Assistance Disaster Relief (HADR) operations as well.