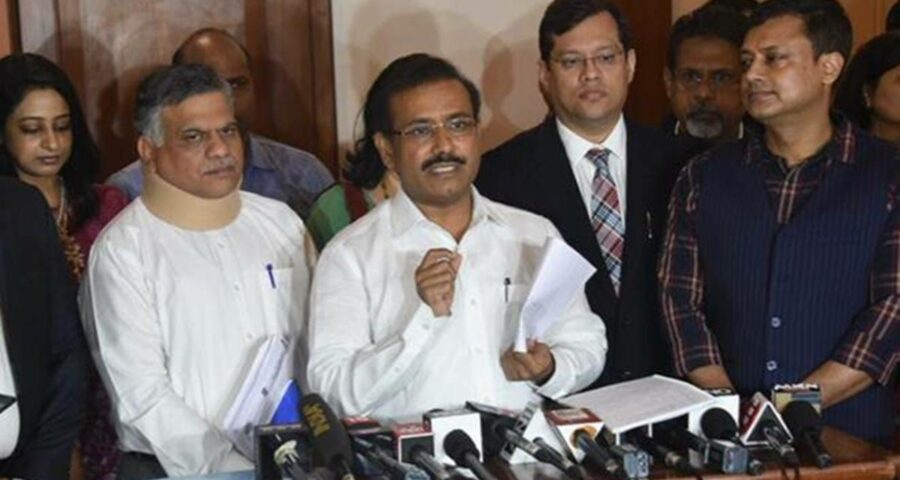 Still scrambling to raise finances to fight the Covid-19 pandemic, Maharashtra, the worst-hit Indian state, is wary that the cost of mass vaccination, if not borne by the Centre, will end up burdening the debt-heavy state’s exchequer. 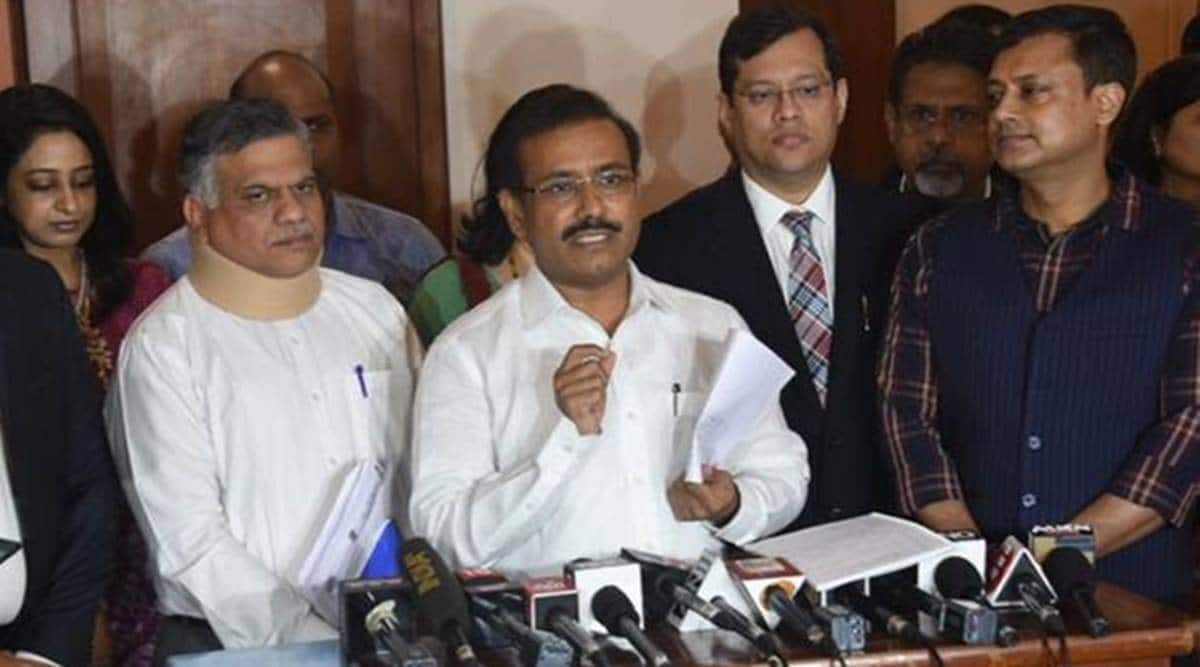 THE STATE government on Sunday demanded that the Centre should budget for a free-of-cost mass inoculation drive against Covid-19.

On the eve of Union Budget 2021-22, Public Health Minister Rajesh Tope said: “It has been our demand from the very beginning that the Centre should undertake a free vaccination drive. It should make budgetary provision for free-of-cost vaccination.”

Still scrambling to raise finances to fight the Covid-19 pandemic, Maharashtra, the worst-hit Indian state, is wary that the cost of mass vaccination, if not borne by the Centre, will end up burdening the debt-heavy state’s exchequer. Public health is a state subject.

With its own fiscal health strained, Maharashtra is also looking to the Centre for higher tax devolutions and heightened borrowing limits.

Tax devolutions are an important source of revenue for the state. With the Centre expected to decide on the award of the Fifteenth Finance Commission, the Uddhav Thackeray-led government has been pushing for expansion of the shared divisible pool of taxes between the Centre and the state.

A senior official said that this was needed as the base of the divisible pool itself had shrunk in the aftermath of the pandemic.

With job losses, mainly in the private sector, affecting the state’s economic recovery, the government wants Union Finance Minister Nirmala Sitharaman to budget for higher borrowing limits than the limit currently mandated by The Fiscal Responsibility and Budget Management Act (2003).

With dues of over Rs 30,000 crore pending in GST compensation to the state, it has also been pushing for a lasting solution to the problem.

While the Centre and the Thackeray-led coalition have been at odds over the Mumbai Metro 3 car shed project, the latter is hoping that the Union Budget makes “sufficient allocation” for ongoing and new Metro projects planned across the state. It has also pitched for higher allocations for improvement of the Mumbai suburban rail network. Further, it has written to the Centre for continuation of central assistance for 96 ongoing irrigation projects.

With Maharashtra alone accounting for 35 per cent value to India’s auto sector, the government has been pushing the industry’s demand for a special incentive package.

Government officials said they are expecting the Centre to announce the expansion of the ambit of its flagship PM-KUSUM scheme for installation of solar-powered farm pumps.