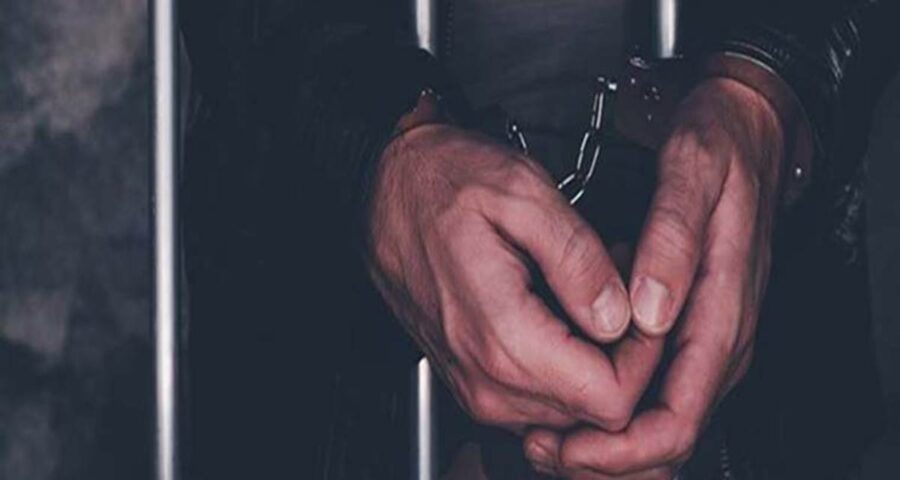 The accused were identified as Ram Mahar, 41, suspended labour inspector, and Praveen Kumar, 23, both residents of Hisar. Two people including a suspended labour inspector were arrested for cheating a Panchkula resident of Rs 4 lakh on the pretext of providing his worker a government job in the labour department Sunday.

The accused were identified as Ram Mahar, 41, suspended labour inspector, and Praveen Kumar, 23, both residents of Hisar.

The accused were remanded in four days police custody. Police have also recovered a white Bolero jeep, which had a plate that said: ‘Government of India, Ministry of Welfare’.

Police said Mahar is facing four cases of cheating and forgery in Haryana. The accused were arrested on the complaint of Saurabh Wahee, owner of Harman Tailors shop in Sector 17. Police said that Mahar had been convicted in a case of cheating and sentenced to three years’ imprisonment and a fine of Rs 25,000. He is on bail.

The complainant said, “The chief director disclosed his name to be Ram Mehar and said he is chief director and that he was recruiting people in his department. He said if I want to get someone a job, it will be Rs 10 lakh, out of which Rs 6 lakh will be his and Rs 4 lakh will be given by the above department.”

The complainant asked for a job for one of his workers and give Rs 1 lakh in advance, alongwith an original Aadhaar and voter ID cards. The accused provided photocopies of their identity cards’ and two cheque of Rs 50,000 each.

Police sources said that the complainant asked them to come on January 30 to take the remaining Rs 1 lakh. In the mean time, the complainant verified the address provided on the IDs of the accused and found that there was no such office.

A crime branch officer said, “Two accused lured people on the pretext of getting a government job directly in the Ministry of Welfare by means of advertisement in local newspaper and distributing pamphlets. They have one Bolero Jeep displaying plate of ‘Chief Director Ministry of Welfare and Govt. of India’. They charge Rs 4-10 lakh for providing appointment letter depending upon the post and after that they prepare their fake identity cards of applicant. There are more people likely to be unearthed during investigation.”