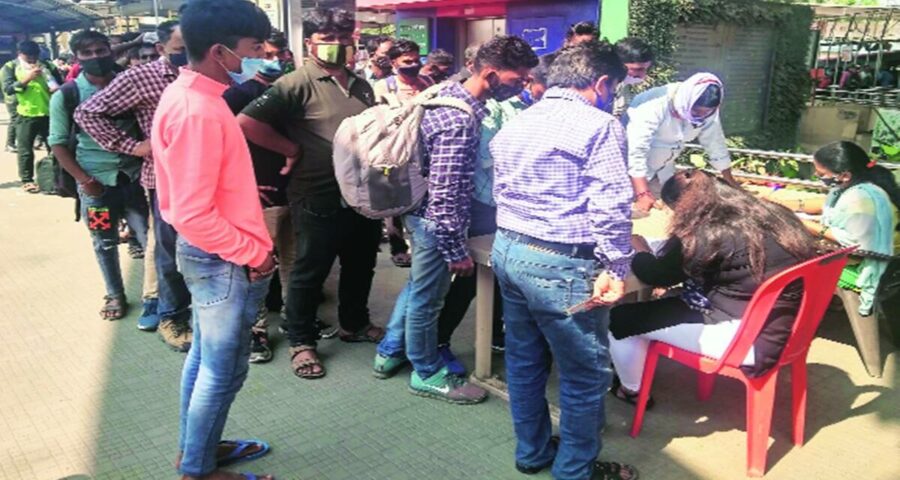 The Maharashtra government is yet to issue a government resolution containing guidelines on the modalities of disbursal. Amid delay by the state government in launching the scheme to provide Rs 50,000 as ex-gratia to the families of each person who due to Covid-19, activists have claimed that the amount is insignificant.

In a letter written in late October to Chief Minister Uddhav Thackeray and Prime Minister Narendra Modi, the Corona Ekal Mahila Punarvasan Samiti (CEMPS), an NGO working for Covid-19 affected families in the state, has sought Rs 2 lakh as compensation.

On October 4, the Union government, following a directive from the Supreme Court, had announced that states would provide ex-gratia Rs 50,000 from the State Disaster Response Fund to the kin of the victims.

“In May, the Delhi government, on its own, had started providing ex-gratia (Rs 50,000) to the victims’ kin. Now, the Karnataka government has increased the amount to Rs 1 lakh for people from poor economic backgrounds. However, the Maharashtra government is doing nothing for the families,” said Heramb Kulkarni, founder of the Samiti.

The Maharashtra government is yet to issue a government resolution containing guidelines on the modalities of disbursal.

When contacted, Aseem Gupta, Principal Secretary (Relief and Rehabilitation), said that the state government is working on launching a simplified website for applicants to apply. “It would have been better if the Union government had created a centralised website,” he added.

States like Uttar Pradesh, Kerala, Delhi and Odisha have already launched their own websites.
Maharashtra has recorded 1.4 lakh Covid-19 fatalities, thus it would need Rs 700 crore to provide ex-gratia to the kin. However, due to the pandemic, Maharashtra’s SDRF has already dried up and it would be financially challenging to provide the ex-gratia without help from the Centre, said Gupta.

“Due to the calamities and the pandemic, we are very cash-strapped. We have already informed the Centre about the requirement for funds… This project will require huge funding. If we use up all the remaining money, we would be up against the wall for works related to the pandemic or other calamities,” he added.