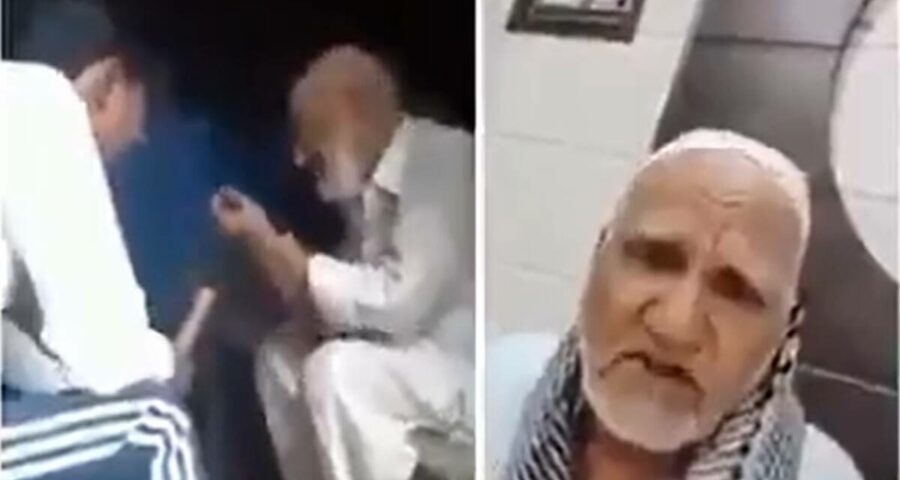 FIR says Idrisi ‘attempted to give incident communal colour’; he says preparations being made to arrest him since govt now involved. 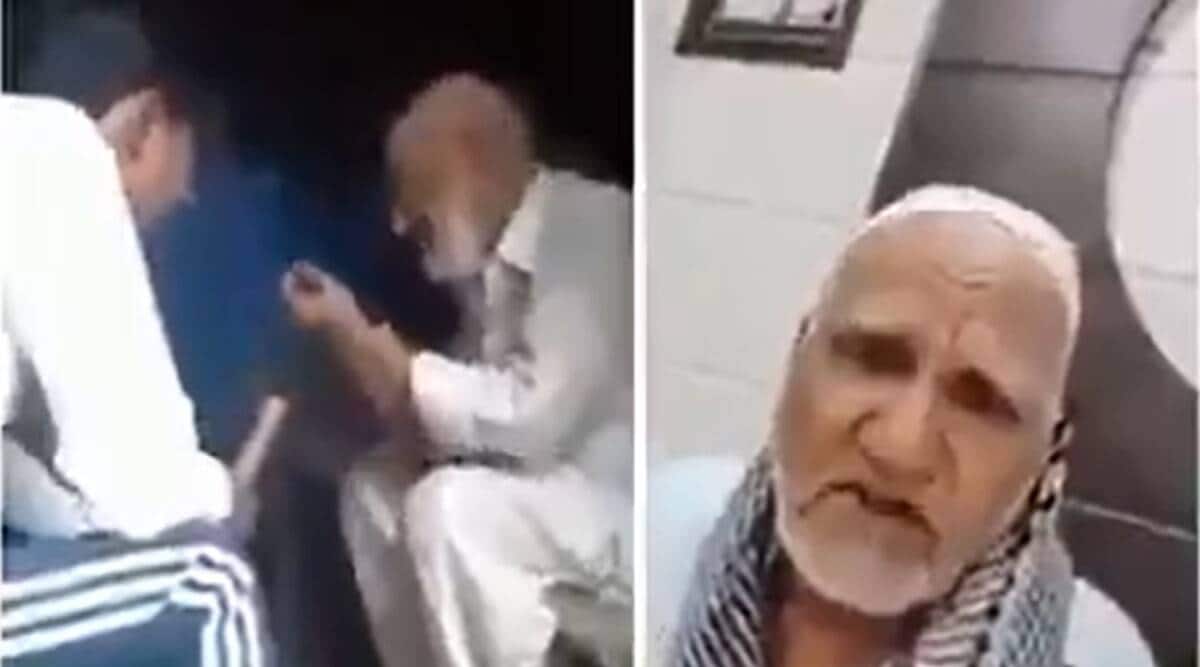 Ghaziabad Police has booked a local Samajwadi Party leader, Ummed Pahalwan Idrisi, who appeared in a Facebook Live video alongside an elderly man who was allegedly assaulted on June 5. Police have alleged that Idrisi “attempted to give the incident a communal colour”.

In the video, the man, Abdul Samad Saifi, alleged that the accused offered him an auto ride, took him to an isolated spot and beat him up, forcing him to chant Jai Shri Ram. However, police have said the accused beat him up because he had sold them a “tabeez (amulet)” that they believed did not work. The arrested accused have been identified as Parvesh Gujjar, Adil and Kallu.

The FIR against the SP leader has been filed under IPC sections 153A (promoting enmity), 295A (act intended to outrage religious feelings), 504 (intentional insult), 505 (mischief) and 120B (conspiracy), and section 67 of the IT Act.

The FIR filed at Loni Border police station alleges: “The accused made an unnecessary video with the complainant and, without verifying the facts of the case, carried out religious discussions on his Facebook, which spread animosity in the community. The accused attempted to give the incident a communal colour and disturb societal balance. This act hurt religious sentiments. The particular act presented a threat to law and order and tried to divide between Hindus and Muslim community.”

Speaking to The Indian Express on Tuesday, Idrisi had said: “Police are saying there is an issue concerning a tabeez. Assuming this is right, the person can approach the police. But to cut someone’s beard is appalling. There is politics being played over this issue and many parties are trying to get involved. I just want justice for him. Till my last breath, I will only repeat what he told me. I am already getting threats and preparations are being made to arrest me since the government is now involved.”

In that FIR, police alleged: “The tweets by the accused had been broadcast on a large scale. The statements made through social media by the accused hint at a criminal conspiracy. The accused and other people tried to create animosity between Hindus and Muslims. The tweets were an attempt to destroy communal harmony. These false tweets had been retweeted by thousands of people. The accused include journalists and political persons who did not make an attempt to establish the truth in the case and spread false news.”