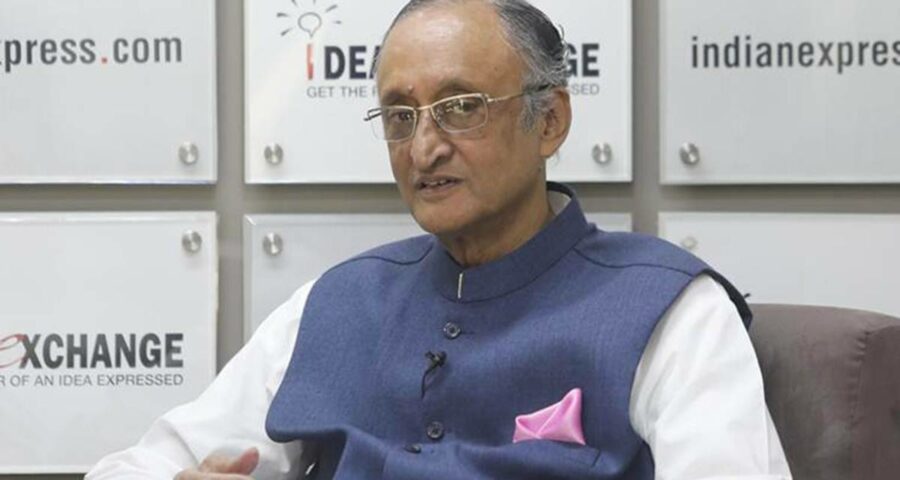 In a letter to the Union minister, state Finance Minister Amit Mitra also linked the decision to the BJP's loss in the recently concluded Assembly elections in West Bengal. 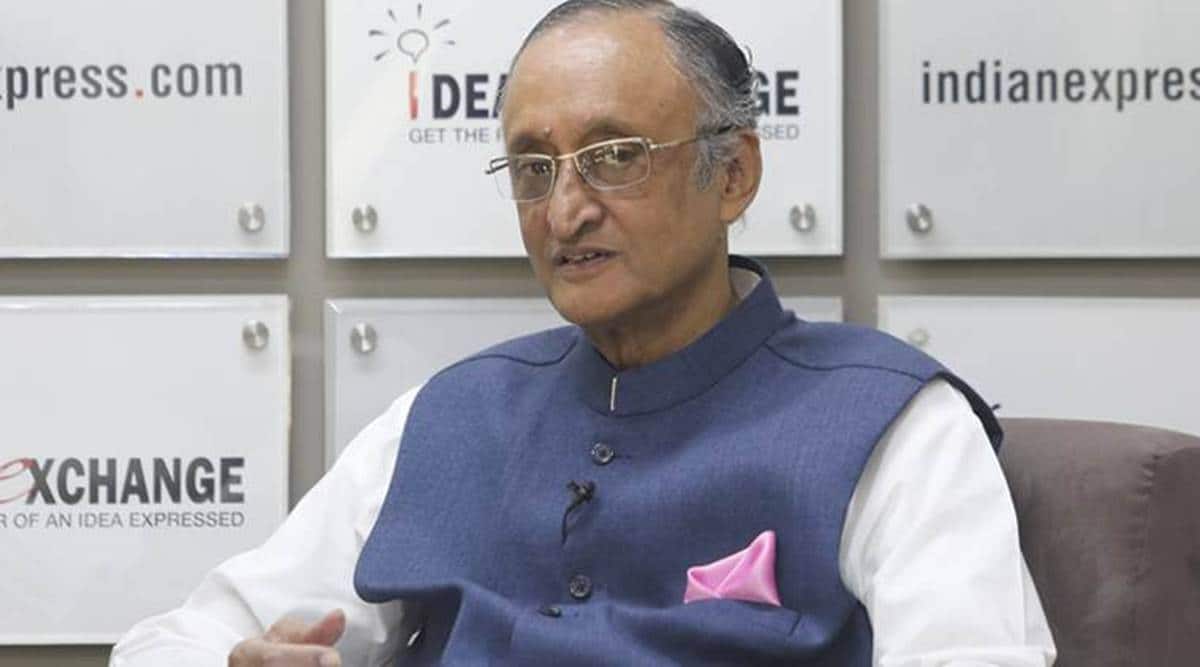 In a letter to the Union minister, state Finance Minister Amit Mitra also linked the decision to the BJP’s loss in the recently concluded Assembly elections in West Bengal.

“I am shocked to learn from the media that the Raw Materials Division (RMD) of SAIL, headquartered in Kolkata, is being dismantled. This will result in the job loss of scores of contractual employees in the midst of this Covid pandemic, literally putting them in harm’s way. And over hundred permanent employees working in RMD, Kolkata will face total destabilization of their families, their spouses and their children, with the imminent transfer, in the midst of the pandemic,” Mitra wrote to Pradhan.

There have been media reports that the SAIL’s board recently decided to close down the headquarter of its Raw Materials Division in Kolkata and transfer the control of its mines to Rourkela steel plant in Odisha and Bokaro steel plant in Jharkhand.

“It is even more alarming that with the dismantling of RMD, the iconic Durgapur and Burnpur Integrated Steel Plants in West Bengal would be left with no captive mines, nor would they get supplies of iron ore since the RMD vertical would have been dismantled. Apparently, the 15 iron ore mines, flux mines and collieries run by the Raw Materials Division of SAIL would now be entirely allocated to Rourkela and Bokaro Steel Plants,” he wrote, adding that such allocations would leave the Durgapur and Burnpur Integrated Steel Plants “in the lurch, to procure their raw materials from the open market or remain at the mercy of Rourkela and Bokaro” to provide them with raw materials.

“You are very well aware that the raw material price is Rs 9,500/- a tonne in the open market, while RMD was supplying to Durgapur and Burnpur at a price of Rs 650/- a tonne. Therefore, by throwing Durgapur and Burnpur into the open market, these plants would be rendered uncompetitive. And, over time, these plants would become cost-inefficient, unprofitable and unviable,” Mitra said and added that the decision appeared as “a rather devious intent of undermining the two iconic steel plants in Bengal” that would leave 14,400 people working there “in dire straits”.

“I am deeply apprehensive that these two massive plants (Durgapur and Burnpur) in Bengal would either be stripped of their assets or be sold off in the name of disinvestment, having crippled them through the current policy shift… I may point out that these plants today are profitable entities having yielded a profit of Rs 1,486 crores,” Mitra told Pradhan.

The Durgapur steel plant was set up in the late 1950s, while the Burnpur plant, one of the country’s oldest steel plants, was established in 1918.

“Incidentally, this move of dismantling RMD headquartered in Kolkata and the resultant negative implications on Durgapur and Burnpur follows in the heels of BJP’s recent electoral loss in Bengal,” he added.

“I sincerely urge you to instruct your officers on the Board to stop SAIL from dismantling RMD and thereby saving the two great iconic and profitable institutions of the Maharatna PSU,” Mitra concluded.

The ruling Trinamool Congress recently alleged that the decision to dissolve SAILs RMD headquarters in Kolkata is part of a larger conspiracy by the Centre against the state in the aftermath of the party’s defeat in the Assembly elections.