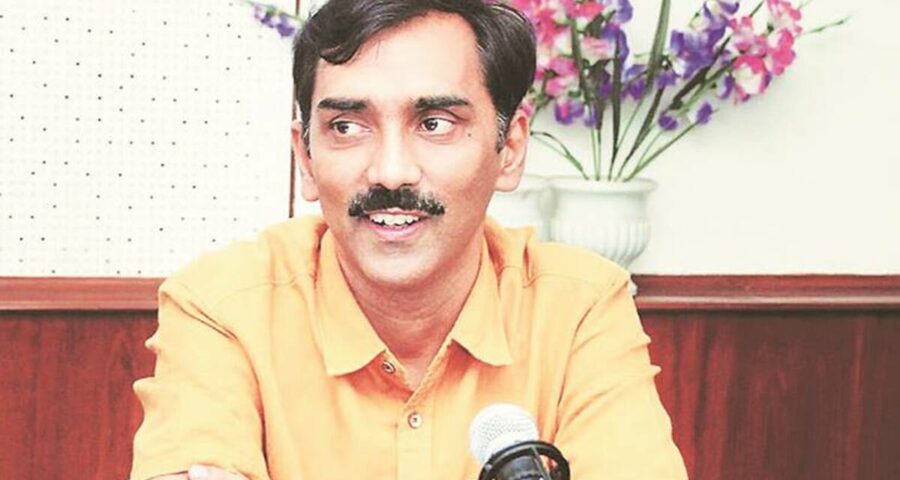 In a move meant to develop trust among residents about the police department, Amitabh Gupta interacted with people through Twitter Live between 1 pm and 2.15 pm on Monday from the Twitter handle of the Pune police commissioner. In his first-ever Twitter Live with local residents, Pune Police Commissioner Amitabh Gupta faced a range of questions, from children being lured towards criminal gangs to pleas of help about unrequited love.

In a move meant to develop trust among residents about the police department, Gupta interacted with people through Twitter Live between 1 pm and 2.15 pm on Monday from the Twitter handle of the Pune police commissioner.

As per a press release issued by the police, as many as 14,78,377 persons responded to the event. About 150 citizens asked various questions and 200 people tweeted during the interaction.

There were questions about participation of children in crimes, cyber crimes, traffic problems and other issues. Gupta replied to about 30 questions through Twitter.

A local resident raised concern about growing attraction among children about bhais or dons (gangsters) and sought solutions for preventing it. Gupta said social media as well as their surroundings played a major role in attracting students and minor children towards criminal activities. He said it was important for parents, schools and colleges to keep a watch on children and create awareness among them against crimes.

Another student asked, “Sir, my crush stays at Balaji Nagar. Yesterday, I proposed to her but she said no…we are only good friends, kuch karwado sir (please do something)”. To this, Gupta replied, “Unfortunately, without her consent even we cannot be of any help. Nor should you do anything against her will. And if she does agree some day, you have our best wishes and blessings.”

Gupta said this was his first ever Twitter Live and “it was a fruitful interaction”. “I hope to do more of it in times to come. Together, let’s work towards a better Pune for all,” he tweeted.