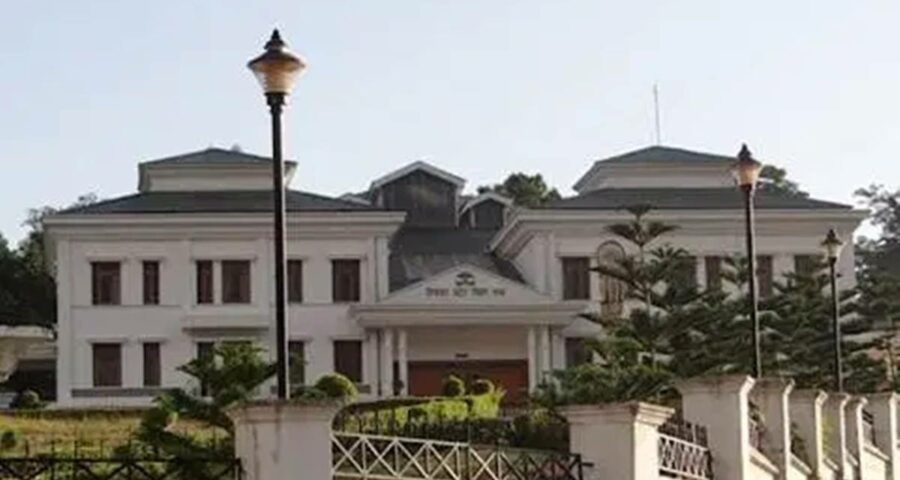 The current BJP government will become the government that takes the highest loan of Rs 45,000 crore in its tenure, Leader of Opposition Mukesh Agnihotri said, adding that the state government is trying to divide the people on caste and gender lines by ignoring males and the upper caste girls. 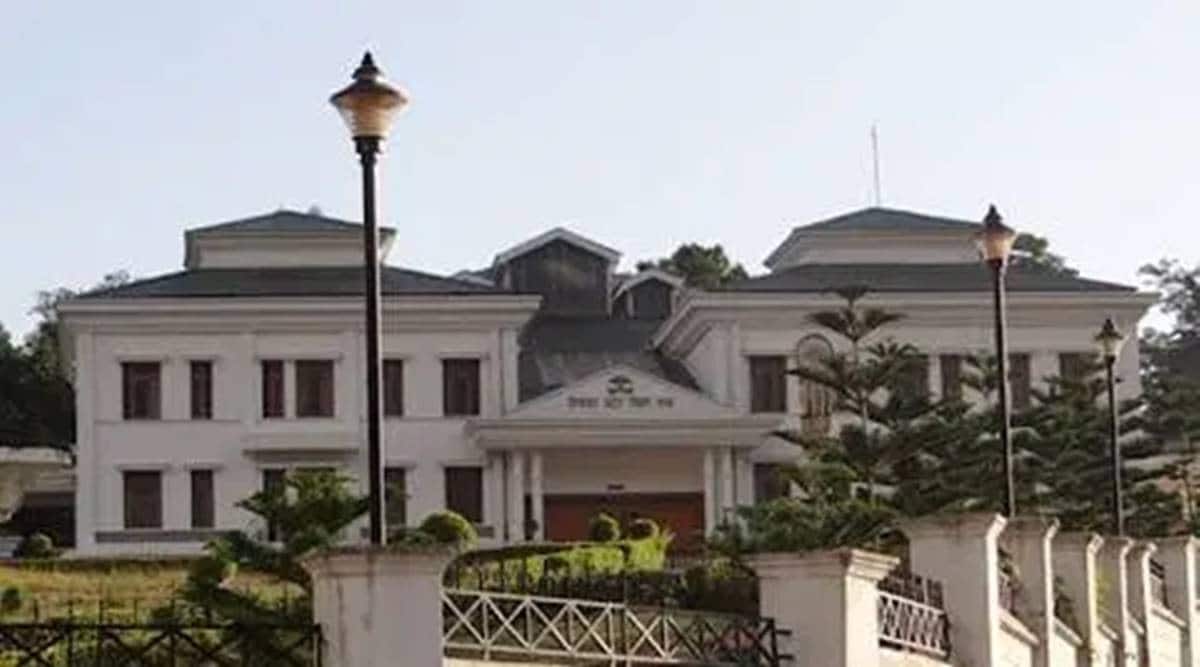 The Himachal Pradesh government has hidden key economic data in the budget 2021-22 and has failed to provide solutions for the massive debt burden, Leader of Opposition Mukesh Agnihotri Monday said.

Initiating a discussion on the Rs 50,000 crore budget tabled by Chief Minister Jai Ram Thakur in Assembly Saturday, Agnihotri said the document has not made any mention of the existing debt and the probable borrowings in 2021-22 by the state government. The budget also does not mention any strategy for resource generation or employment creation, Agnihotri, a Congress MLA from Haroli, said.

“It’s not rooted in reality and instead takes imaginary flights. The state is facing a debt of over Rs 60,000 crore, which is bound to cross Rs 70,000 crore by the end of the year. The state government surpassed its limits on taking loans under the Fiscal Responsibility and Budget Management Act by citing the natural calamity of Covid pandemic as an excuse. But the budget does not say where money for the state will come from,” said the opposition leader.

The current BJP government will become the government that takes the highest loan of Rs 45,000 crore in its tenure, he said, adding that the state government is trying to divide the people on caste and gender lines by ignoring males and the upper caste girls.

Agnihotri said that two lakh-odd government employees in the state have been let down by the Budget because it offers them no relief. “People whose businesses were hit by the pandemic, too, were hoping for some financial relief which has not come,” he said.

Agnihotri said no permanent job would be provided by the state government in 2021-22. It has been stated in the Budget that the state government would provide 30,000 jobs but they are either on contractual basis on small salary or on outsource basis, he said. People say selection of 4,000 of them has already been finalised, Agnihotri added. “Beware of God. A former Haryana CM is already in jail,” he warned, apparently referring to INLD leader Om Prakash Chautala currently serving sentence after being convicted in a recruitment scam.

Agnihotri said that the government’s claims of getting financial assistance from international agencies are false, and infrastructure projects promised in previous years are still hanging fire.

He said that the government also did not announce a reduction of VAT on petroleum products to provide relief to the people. Further, subsidy on various items has also been reduced from Rs 1,200 crore to Rs 1,000 crore, he added.

The House on Monday passed the Himachal Pradesh Municipal Corporation (Amendment) Bill, 2021. The law has been amended for conducting elections to municipal corporations on party symbols, providing reservation for other backward classes, and introducing the provision of disqualification on grounds of defection, according to the state government. Some clauses in the bill were opposed by the Congress and CPI(M) MLA Rakesh Singha.