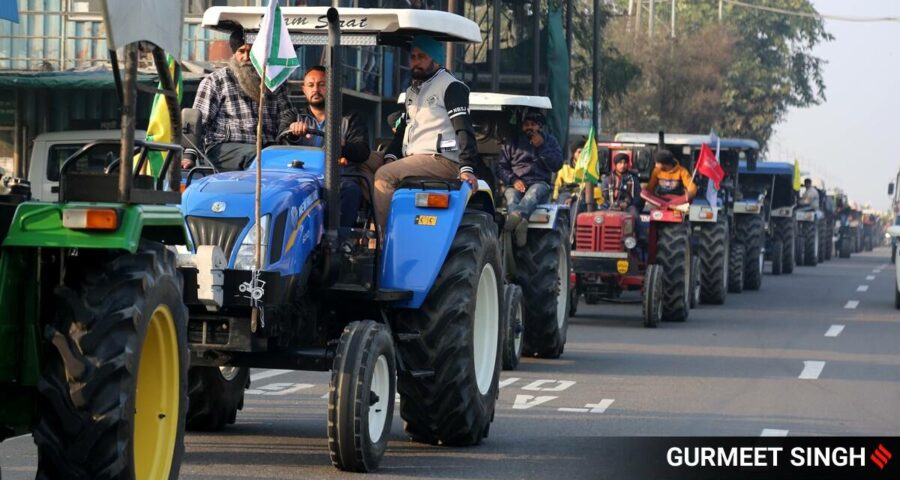 Veerpal Kaur Gill, a post-graduate student, visited Ramuwal, Dhurkot villages and Moga town area for meetings with women to get the jathas ready for Singhu border on February 1. 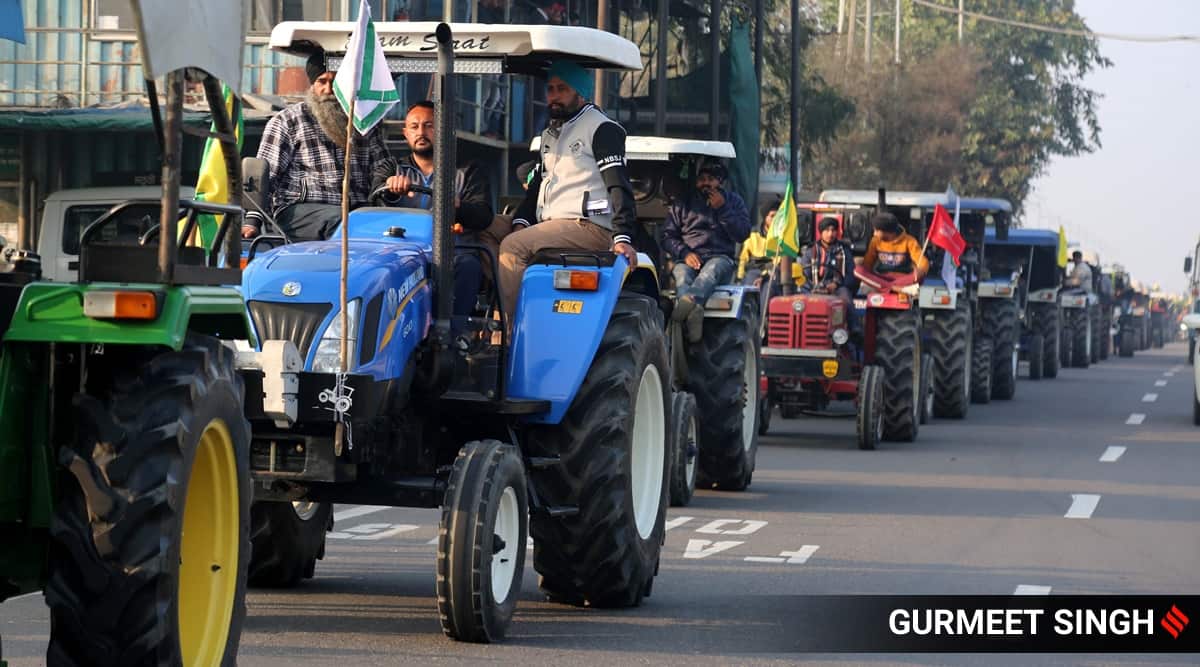 Activists opposing farm bills are once again travelling from village to village in Punjab to mobilise women jathas to join the Delhi border protests. The renewed attempts to drum up support have ensured that fresh jathas of women will start leaving for the Delhi morcha, beginning February 1.

Veerpal Kaur Gill, a post-graduate student, visited Ramuwal, Dhurkot villages and Moga town area for meetings with women to get the jathas ready for Singhu border on February 1. Veerpal held these meetings with fellow activist, Jaspreet Kaur of Badhni village of Moga, who does a private job but has taken leave from work for a few days.

The duo met several women in villages across Moga, motivating them to join the Delhi protest.

“We will continue to stay put, few incidents cannot derail our morcha,” said Malkiat Kaur of Ramuwal village after one such meeting.

Fifteen women each from Ramuwal and Dhurkot will be leaving for Delhi on Monday.

Karamvir Kaur, another PG student, and Navdeep Kaur, a Class 12 pass girl, held similar meetings in other parts of Moga town where over 30 women expressed eagerness to leave for Delhi on Monday.

On Thursday, the four of them – Veerpal, Jaspreet, Karamvir and Navdeep — had visited 8 villages in Moga and 15 women from each of these villages had told them that they will go to Delhi to protest. On Saturday they held meetings Gadriwal, Kotkurari and some other villages in Ferozepur. Veerpal said, “A jatha of 200 women will be going to Delhi on Monday including 10 PU students as well.”

Balbir Kaur in Mansa is also busy doing meetings with women cadre of BKU (Dakaunda). She said, “Women are eager to go to Singhu and Tikri borders as they want to end these rumours that people have started turning back. They feel that they can lead. Movement has not stopped at all, but women are taking the lead as they want to continue this struggle. Our demands are to get three laws repealed and hence once bad incident cannot make us sit back at homes. We will continue our struggle even now,” said Kaur.

A meeting near Barnala railway station was dominated by women and so was a gathering in Bathinda where a rally in support of farmers had been organised.

“We heard that dharnas at many places in Haryana had been lifted and many people who had gone to take part in January 26 tractor parade had started turning back, so people got a notion that dharnas will be lifted and this struggle has ended. However, those tractors had to come back after parade but dharnas will continue till laws are not repealed. Women stand strong with men of our families,” said Harpeet Kaur of Jethuke village of Bathinda district.

Women jathas from different villages will also be coming under the banner of BKU (Ugrahan), said Harinder Kaur Bindu, vice president of the union.

“Women don’t want men to come back, rather we are of the view that trolleys should keep on moving to Delhi borders,” said Navdeep Kaur of Badhni village of Moga.