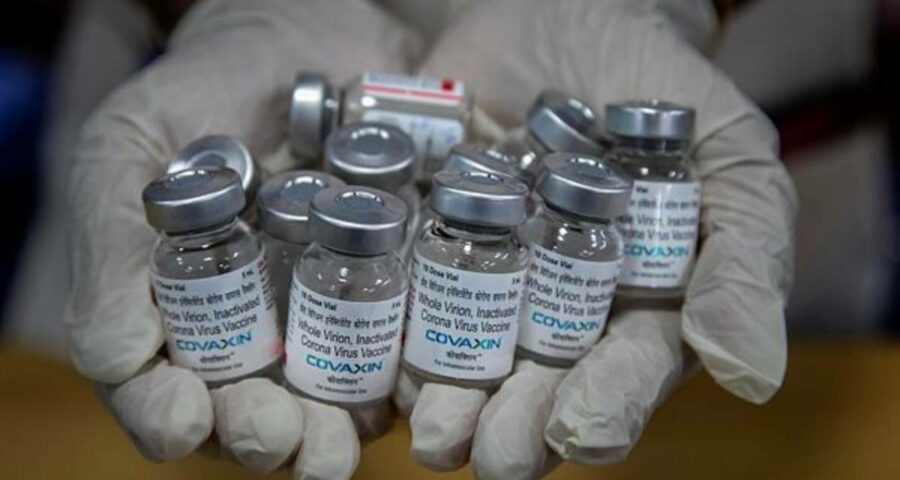 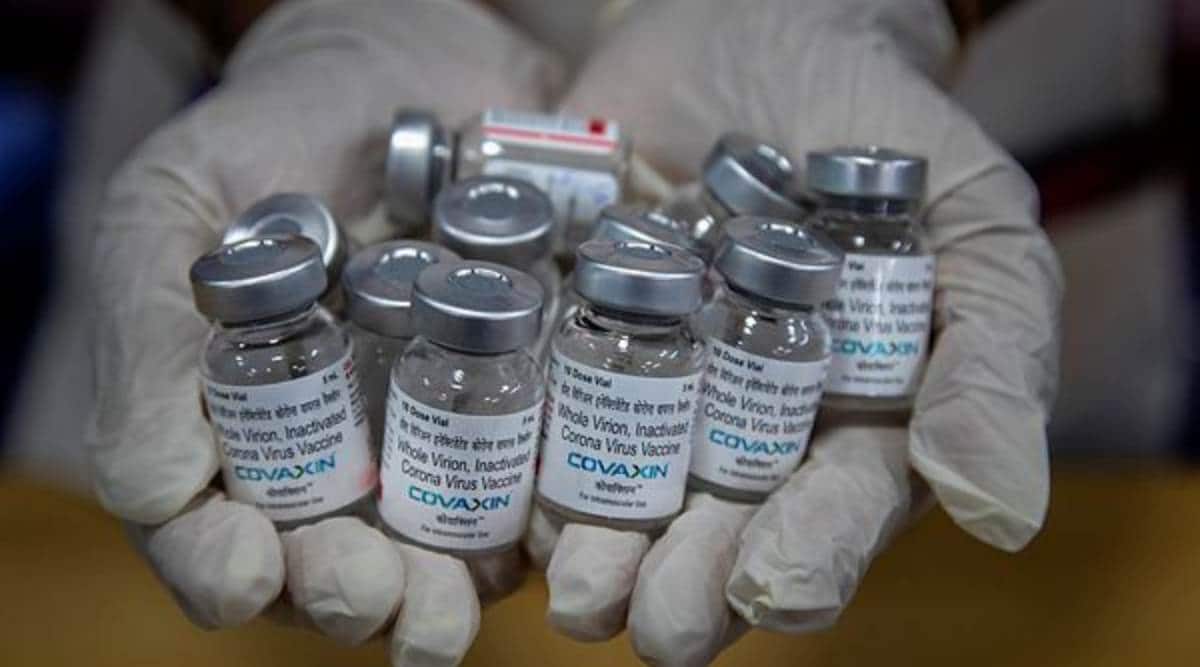 Cornered over selling Covid vaccines to private hospitals at a profit, the Punjab government on Friday ordered that the doses be returned with immediate effect.

Reacting to the controversy, Punjab Health Minister Balbir Singh Sidhu told The Indian Express, “Sometimes wrong decisions are taken without any wrong intent. We will probe the matter.” He said the amount deposited by the private hospitals for the vaccines would be refunded to them.

The 42,000 vaccines were part of the state’s quota for those in the 18-44 age group with co-morbidities, for construction workers and families of government healthcare workers.

The minister said private hospitals will now get direct vaccine supplies from manufacturers.

On May 15, Chief Secretary Vini Mahajan had tweeted, “#Privatehospitals Max Mohali and @fortis_hospital have procured vaccines & have begun #vaccinating 18-44 years in #Punjab. Max is charging Rs. 900 for covishield and Fortis Rs. 1250 for Covaxin. Please register on #CowinPortal to book a slot at these hospitals.”

The vaccine row has put the government and the party, which is already battling internal fights, in a tighter spot. Minister of State Anurag Thakur and SAD chief Sukhbir Badal have already hit out at the government.

On Friday, Congress Rajya Sabha leader Partap Singh Bajwa wrote a letter to the CM, demanding a probe into the matter and calling it a “fraud on the people of Punjab”.