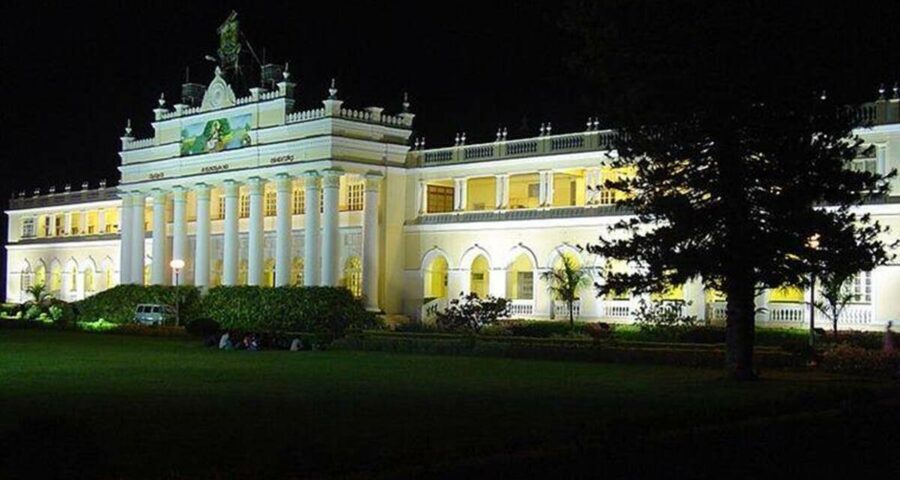 After drawing much flak, the University of Mysore (UoM) on Saturday withdrew the circular it had issued banning the movement of women on its Manasa Gangothri campus after 6.30 pm. The university has, however, said that male and female students need to be cautious after evening hours.

Following the gang rape of a 23-year-old MBA student in Mysuru on August 24, the university had on Friday issued a circular in which it stated that women students are not allowed to move unaccompanied within the campus after 6.30 pm. The entry to Kukkarahalli lake, which is part of the campus, was also banned.

Speaking to The Indian Express, Vice Chancellor G Hemanth Kumar confirmed that Friday’s circular has been withdrawn. “We want to ensure that students of the university remain safe and we will increase patrolling at the lake as well on the campus,” he said.

The university had claimed that the circular was issued after receiving oral directions from the police, but it did not take long for criticism to ensue.

“I had spent two wonderful years at the University of Mysore with full freedom to roam around the campus without any worry. Sad to see this news,” said Dr Roshni on Twitter.

A student of Journalism and Mass communication told The Indian Express that the university registrar chose to ban the movement of women instead of increasing security and providing protection for them. “He could have banned the movement of boys on the campus after 6.30 pm. It clearly shows their thought process that women are the reason for rape,” the student said.

When the ban started to become a controversy, the vice chancellor said that the issue arose as there had been an error in the manner in which it was worded. “There are isolated places on the campus and we wanted to convey to our girl students that instead of going alone, they should go along with their friend. But the message’s wordings have gone wrong and it will be rectified,” Kumar had said earlier.

“There are many students who go to the library to study till 8 pm, including boys and girls. Instead of lighting up dark spots and increasing patrolling, UoM has reduced (itself) to banning the movement of girl students on the campus,” another student pointed out.