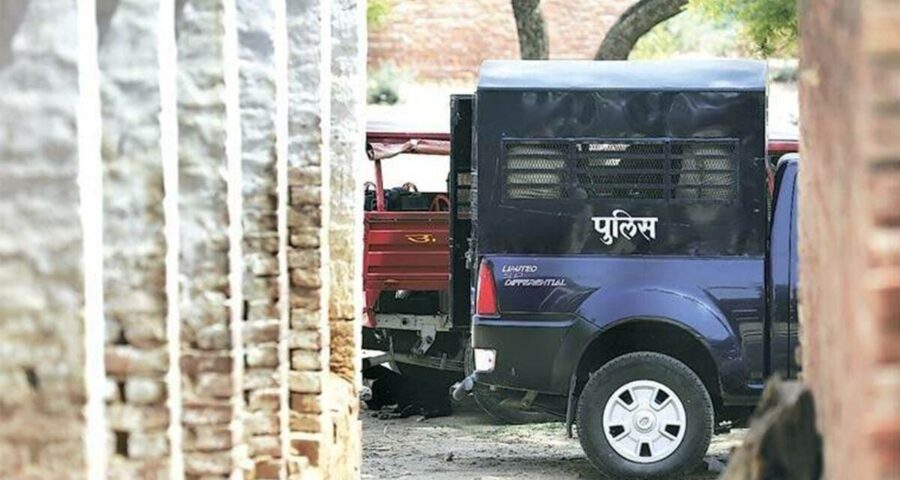 On April 22, 2015, Gajendra Singh, a farmer from Rajasthan's Dausa village, committed suicide by hanging himself from a tree at the rally. 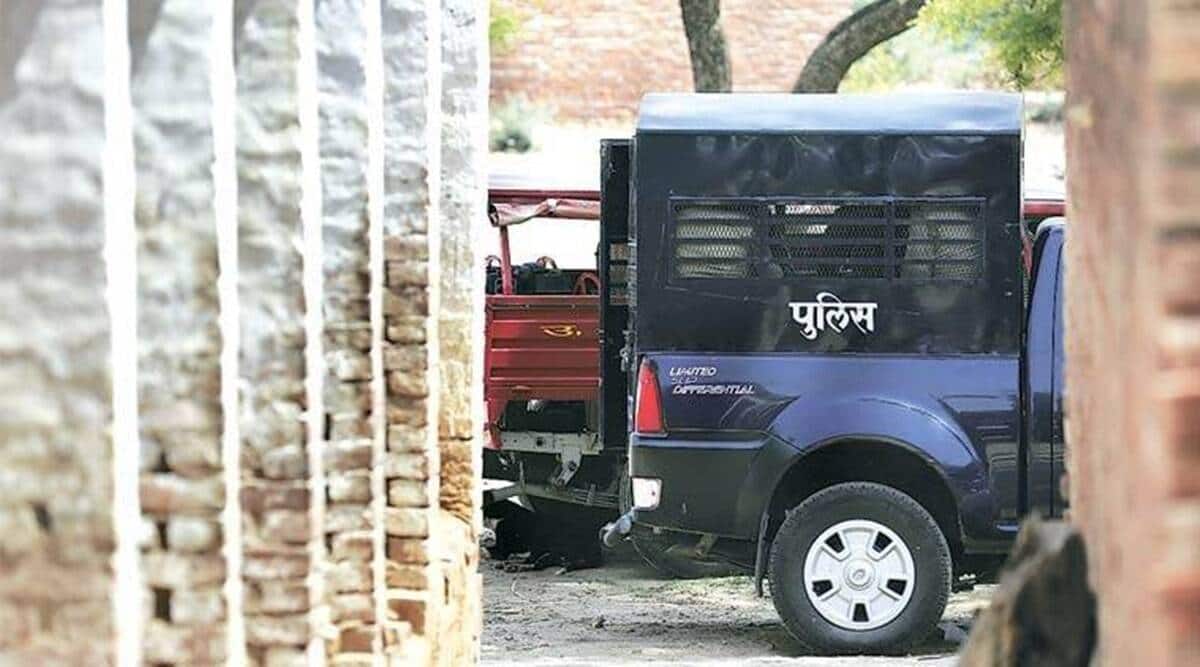 Six years after a Rajasthan farmer hanged himself from a tree during an Aam Aadmi Party rally at Jantar Mantar, the Delhi Police Crime Branch has prepared a “cancellation report” stating that it was an accident and not abetment to suicide, The Indian Express has learnt. Police are set to submit the cancellation report in the case to a Delhi court soon.

On April 22, 2015, Gajendra Singh, a farmer from Rajasthan’s Dausa village, committed suicide by hanging himself from a tree at the rally.

A case under IPC sections 306 (abetment of suicide) and 186 (obstructing public servant in discharging their duty) was registered against unidentified persons at Parliament Street police station on a complaint by Inspector SS Yadav, who was on duty at Jantar Mantar.

Yadav claimed that he had “urged AAP workers to refrain from egging on the farmer, instead of helping him down to safety. But neither the workers nor the leaders on stage assisted me in this. Meanwhile, the farmer had tied his gamchha (towel) around his neck and the other end to the branch.”

The case was later transferred to the Crime Branch. They came to know from Singh’s autopsy and viscera report, submitted by a panel of doctors, that he was under the influence of alcohol, an official said, adding that the death was caused due to hanging and fracture in the neck.

“Police also recorded statements of eyewitnesses, and they stated that he climbed the tree to grab the attention of protesters as well as leaders after threatening to commit suicide, but his foot slipped,” police sources said.

Police had also found a suicide note that Singh reportedly threw down from the tree.