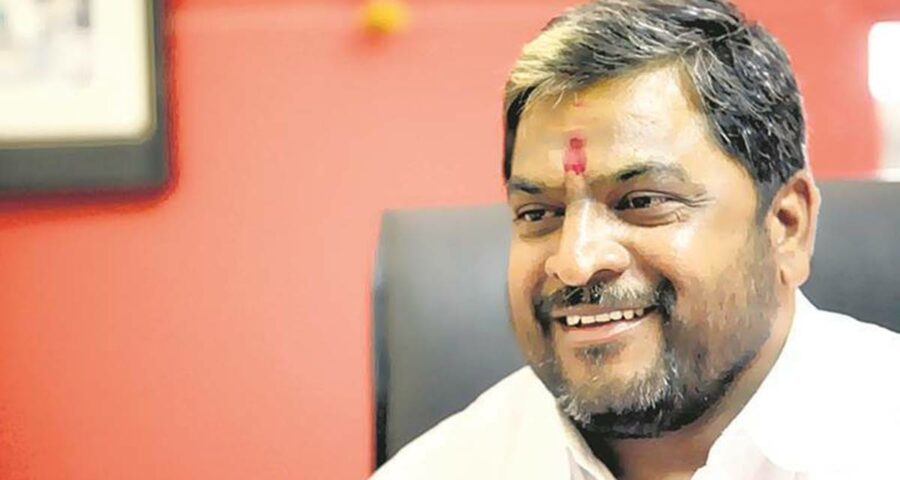 The SSS also threatened to agitate against the Maharashtra government's decision to amend the Sugarcane Control Order, 1966. The amendments will allow sugar mills to pay fair and remuneration price (FRP) in installments. The Swabhimani Shetkari Sanghatana (SSS), a farmers’ outfit, on Saturday extended support to the call for Bharat Bandh given by Samyukta Kisan Morcha (SKM) on September 27.
The protest call given by SKM, a conglomeration of 40 farmer unions supported by non-government and student organisations, is against the Centre’s three contentious farm laws. The agitation on the outskirts of Delhi against the laws will complete 10 months on September 27.

The SSS president, Raju Shetti, said: “We have always been in the forefront, making a common cause with anybody who is fighting for the rights of farmers. We will participate in the Bharat Bandh.”

“Despite repeated protests and appeals, the Centre has refused to totally repeal the farm laws. This is the result of absolute power in the hands of the BJP-led government,” he added.

Alleging that Centre’s apathy towards farmers is not restricted to the three farm laws alone, Shetti said: “The Union government’s decision to allow import of soyabean, following pressure from poultry industry, has badly hit farmers. The import policy has led to a sudden decline in soyabean prices, from Rs 7,800 per quintal to Rs 4,000 per quintal.”

“Among the worst affected are small and marginal farmers in 14 districts of Vidarha and Marathwada, which records high number of farmer suicides.”

The SSS also threatened to agitate against the Maharashtra government’s decision to amend the Sugarcane Control Order, 1966. The amendments will allow sugar mills to pay fair and remuneration price (FRP) in installments.

“We have already launched a social media campaign. In less than a week, we have received support from 3.4 lakh farmers who are against payment in installments. Farmers want one-time full payment,” said Shetti.

“If the government brings amendments, it will help sugar mills,” he added.