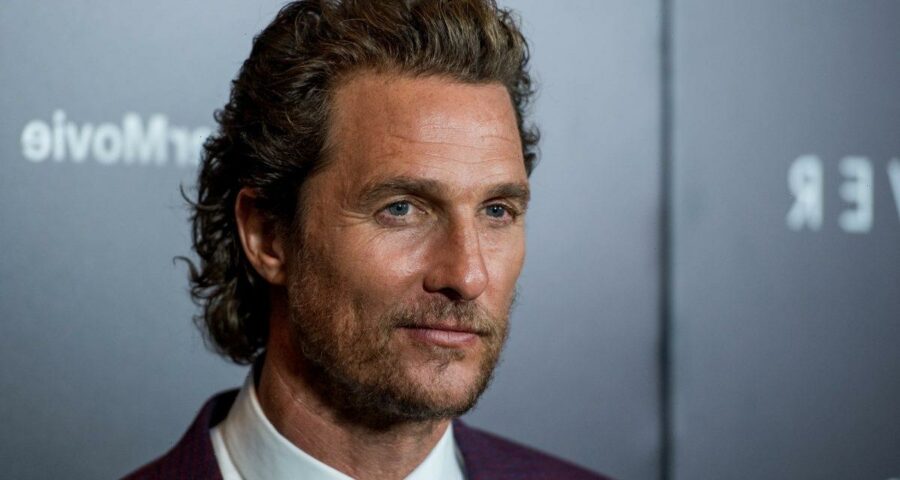 Matthew McConaughey is an actor who has appeared in numerous box office hits, including How to Lose a Guy in 10 Days (2003), Magic Mike (2012), and Interstellar (2014). McConaughey has since slowed down his acting work, and he seems to be looking ahead at another phase of his career.

McConaughey has hinted at a possible career in politics. He recently confirmed he will do it “in some capacity” because he believes the political arena could use new kinds of people.

Matthew McConaughey has been hinting at a career in politics

In March 2021, McConaughey appeared on the podcast The Balanced Voice. He shared that he had “true consideration” about running for governor in his home state of Texas.

“I’m looking into now again, what is my leadership role?” he said. “Because I do think I have some things to teach and share, and what is my role? What’s my category in my next chapter of life that I’m going into?”

However, that same month, he shared that he is still considering different avenues to make changes in the world.

“I would say, as far as running, I’m not until I am,” he told USA Today, “I am considering, as I said I’d be a fool not to, to consider the honor to go into the position of politics, as the governor of Texas. But I honestly have to ask myself, ‘How can I be most useful?’ And maybe that’s as a free agent.”

Matthew McConaughey says he will enter politics ‘in some capacity’

It seems politics might really be on the table for McConaughey after all. He recently shared on the podcast Set It Straight: Myths and Legends that he is seriously considering a career in politics “in some capacity.”

“I’m measuring it,” McConaughey said. “Look, it’s going to be in some capacity. I’m more of a folk-singing, philosopher, poet-statesman than I am a, per se, definitive politician, so I go, ‘Well that’s a reason not to,’ and then I go, ‘Oh no, that’s exactly why you should because politics needs redefinition.’”

He also added that he will try to “remain a storyteller” in some ways even if he goes into public office.

What are Matthew McConaughey’s chances of getting a governorship?

According to The Dallas Morning News, McConaughey’s governorship could have a lot of support. A poll conducted by the news outlet and the University of Texas at Tyler shows that 44 percent of Texans would vote for McConaughey over the current governor, Greg Abbott. Meanwhile, only 35 percent would vote for Abbott instead of McConaughey.

Abbott is up for re-election in November 2022, and that could be McConaughey’s chance to enter public office. Stay tune to see what move the actor will ultimately make.