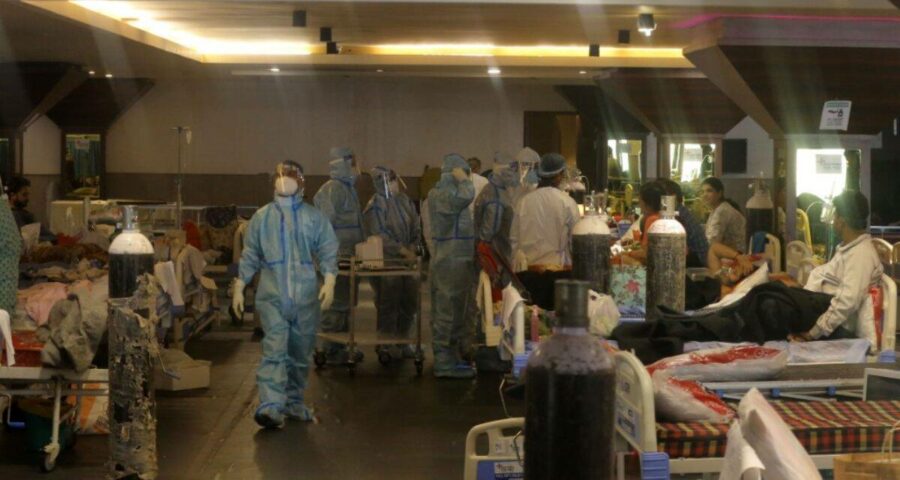 The petition seeks securing the records of the hospital relating to demand and supply of medical oxygen, CCTV footage, and award of compensation to the families. Eight familIes of patients who died at Delhi’s Jaipur Golden Hospital in April, allegedly due to a dip in oxygen levels, Thursday approached the Delhi High Court for a court-monitored CBI probe into the case and quashing of the report prepared by a Delhi government committee on the 21 deaths.

“The unfortunate incident of death of the family members of the petitioners took place due to deliberate inaction and failure of the Respondents to provide adequate oxygen to the patients of Covid-19 having knowledge that any shortage of oxygen supply would cause immediate death of the patients,” a total of eight petitioners, who lost their family members on April 23 and 24, have said in the petition.

Challenging the four-member committee report which in May concluded that all the patients were getting “oxygen therapy/ventilation” throughout the hospital stay, including the time of resuscitation, and claimed there was no mention of any oxygen shortage in any of the case records, the petitions calls the report erroneous and misleading.

“The cause of the death of the deceased has been mentioned as respiratory failure by the doctors for the reason that proper oxygen supply was not given to the deceased on time. It is the case of the Hospital that when the oxygen supply did not come on time the deceased were put on oxygen cylinders, however, the requisite pressure was not there and due to same, the patients died while suffocating for oxygen,” it reads further.

Regarding the committee’s observation that the patients were suffering from comorbidities, the plea states that only one was facing some other ailment but his death was also on account of respiratory failure.

The petition also seeks securing the records of the hospital relating to demand and supply of medical oxygen, CCTV footage, and award of compensation to the families.

“Most of the Covid-19 victims were the sole earning members of the family and after their demise, the families are struggling for their basic needs. Due to inaction and failure of the respondents, a large number of children have become orphans and there is no one to take care of them as during the current lockdown everyone is in financial crisis,” it argues.