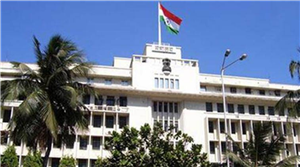 As many as 12 BJP MLAs were suspended for a year from the Assembly for creating a ruckus over the OBC quota issue and misbehaving with presiding officer, Bhaskar Jadhav, in the cabin of the deputy speaker. 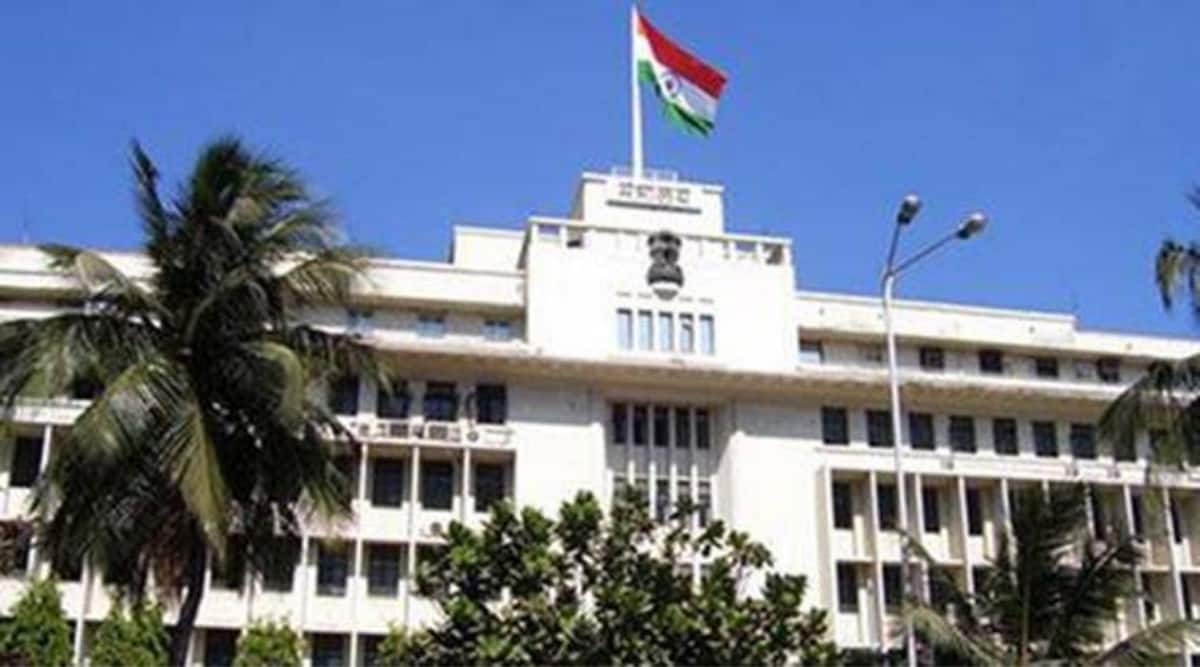 EVEN AS 12 BJP MLAs suspended from the state Assembly on Monday have approached the Governor urging him to stay the decision and are also set to approach the high court, constitutional experts said the governor or the courts could not interfere with legislature proceedings as the Constitution barred them.

As many as 12 BJP MLAs were suspended for a year from the Assembly for creating a ruckus over the OBC quota issue and misbehaving with presiding officer, Bhaskar Jadhav, in the cabin of the deputy speaker. Denying the charges levelled against them, all BJP MLAs staged a walk-out. Later, they met the governor and urged him to stay the suspension order. The governor promised to look into the issue. State BJP chief Chandrakant Patil said, “We have 105 MLAs and the government is making an attempt to muzzle their voice. The suspension is an injustice to them… we have already approached the Governor and will now approach the high court.”

Constitutional experts said neither the governor nor the courts have a right to interfere with what happens inside the House. “Though the BJP MLAs approached the governor and urged him to stay the suspension, the governor can do little. The Constitution does not allow him to interfere with the proceedings of the state legislature. Similarly, even if MLAs approach the court, the court will not be able to do much as the Constitution restricts High Court or Supreme Court from interfering with internal proceedings of the House,” said expert Ulhas Bapat.

Bapat said this was not the first time MLAs had been suspended for a year and neither was this a harsh punishment. “In fact, it was an appropriate punishment. How dare they rush into the well of the House, snatch the mike and mace and disrupt the proceedings of the house? They are MLAs who are supposed to raise public issues. They are not goondas to behave in unruly manner. This kind of behaviour is not expected from people’s representatives,” he said.

Bapat said Patil was in the habit of rushing to the governor on any pretext. “But this time, it will not work. Governor has no right whatsoever to interfere,” he said.

Anant Kalse, former principal secretary, Maharashtra Legislature Secretariat, said, “Under Article 226 of the Constitution, MLAs can approach the high court. However, Article 212 prevents the courts from interfering with the internal matter of the House…”