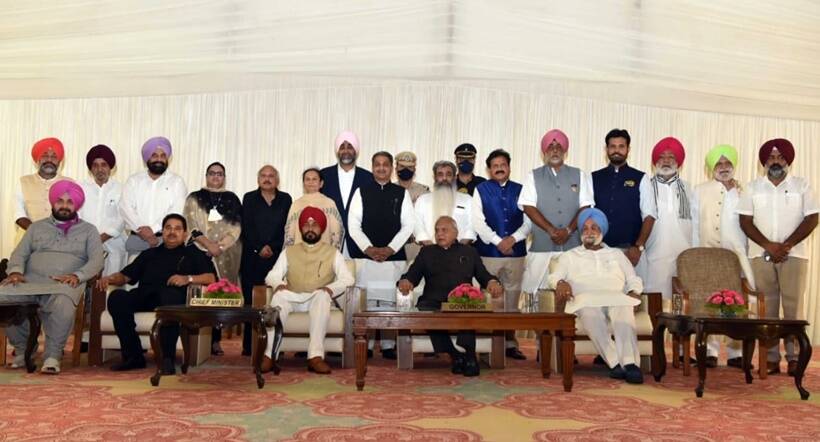 Chief Minister stressed on the need to win over farmers’ confidence as the Congress government has always stood firmly in support of their demands. 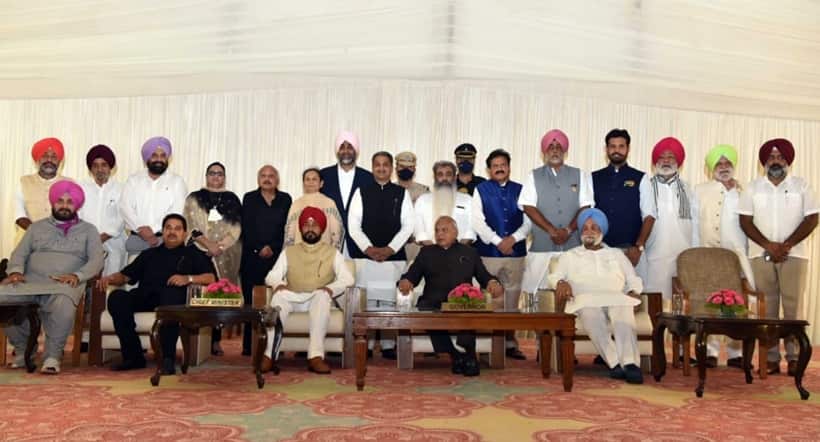 Punjab CM Charanjit Singh Channi Monday asked his Cabinet colleagues to work at least till 10 pm in their offices everyday and also cut down the number of personnel in their security detail. He asked the ministers to convey a message that his government would end the “VIP culture”, provide clean governance and deliver results in three months time.

The agenda items will be taken up in the next Cabinet meeting on October 1, a government spokesperson said.
“The CM told the ministers that they should ensure that if not round the clock then they work till 10 pm in their offices in the Secretariat,” a minister said.

He told the ministers that he had assigned districts to all the ministers and they should tour those districts at least once a week. Several ministers said they wanted a district of their choice and Channi asked the Chief Secretary to prepare a list in coordination with the ministers.

He also said they were required to sit in the offices and meet public.

To ensure that the elected representatives at grassroots level like Sarpanches and Municipal Councillors have easy access to the secretariat, permanent entry calls would be issued to them, Channi ordered Monday. Till now, these representatives had to visit the secretariat and get passes prepared by standing in a queue.

The Cabinet also discussed that a minister should be assigned to brief the media after the meeting and secret information from the Cabinet should not be leaked. Only public information should go out, sources said.

Chief Minister stressed on the need to win over farmers’ confidence as the Congress government has always stood firmly in support of their demands.

He asked all the ministers to personally visit the houses of the deceased farmers to deliver the appointment letters for government jobs to their family members. He said nearly 155 such appointment letters are ready and the same should be delivered to them within a week. He also asked the Chief Secretary to ensure verification of other remaining such cases expeditiously so as to complete the process of giving government jobs to the eligible next of kin.

Channi directed the Chief Secretary Anirudh Tewari to explore ways and means to rationalise the quantum of compensation to be awarded to the farmers to their satisfaction.