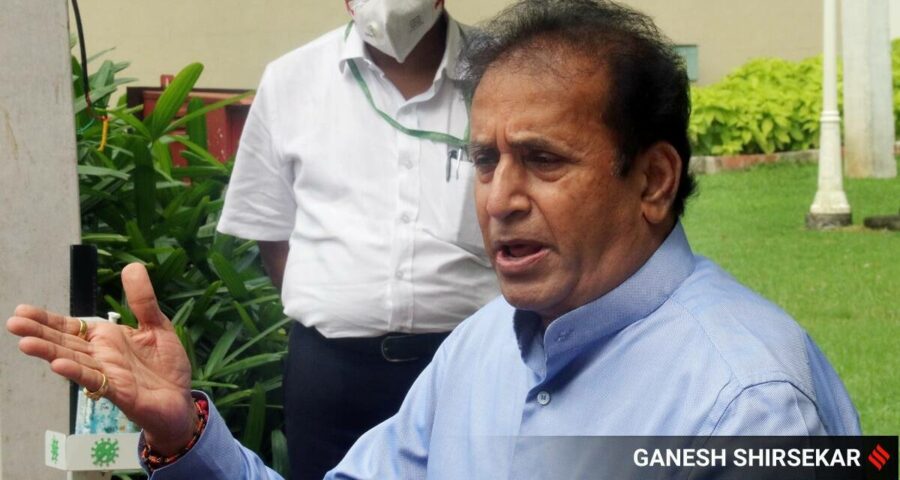 The ED is probing the financial transactions of Deshmukh in line with the CBI probe into allegations that the former minister had asked police officers to collect Rs 100 crore from bars and restaurants in Mumbai. 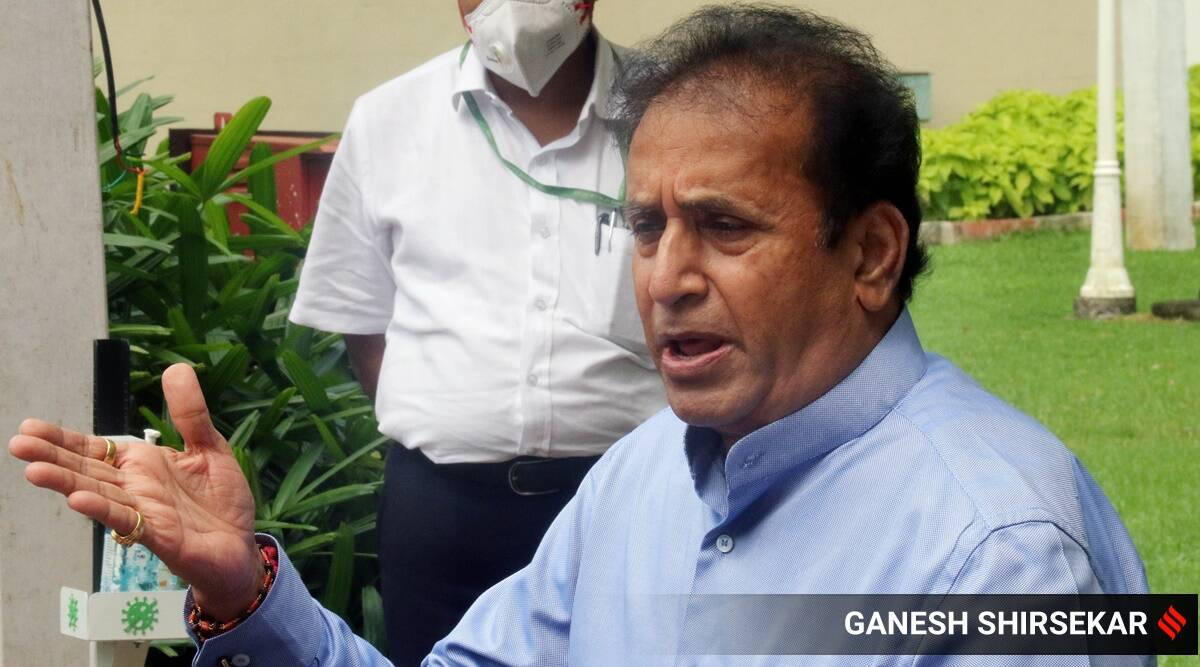 The Enforcement Directorate (ED) conducted a search operation at the residence of former Maharashtra home minister Anil Deshmukh in Nagpur in connection with a money laundering case.

Earlier on April 25, the probe agency had searched the Nagpur residence of Sagar Bhatewar, a close aide of Deshmukh, who is also the director of several firms owned by the NCP leader. The agency is looking into the accounts of over 40 companies directly and indirectly controlled by Deshmukh, sources said.

In April, the ED had registered a case against Deshmukh for allegedly obtaining illegal gratification, based on an FIR filed by the Central Bureau of Investigation. The CBI said Deshmukh used his official position to obtain certain undue advantage and had also influenced the transfers and postings in Mumbai Police, as alleged by former police commissioner Param Bir Singh.

The ED is probing the financial transactions of Deshmukh in line with the CBI probe into allegations that the former minister had asked police officers, including now-suspended assistant police inspector (API) Sachin Waze, to collect Rs 100 crore from bars and restaurants in Mumbai.

Deshmukh has denied all allegations levelled against him.

Waze is also being probed by the National Investigation Agency for his alleged role in the Ambani bomb scare case and the murder of businessman Mansukh Hiran.

Waze had earlier submitted a letter to the NIA supporting allegations made against Deshmukh and also levelled corruption charges against Transport Minister Anil Parab. Waze alleged that Deshmukh had asked him to pay Rs 2 crore for reinstatement in the Mumbai Police. The court, however, has not taken the letter on record.