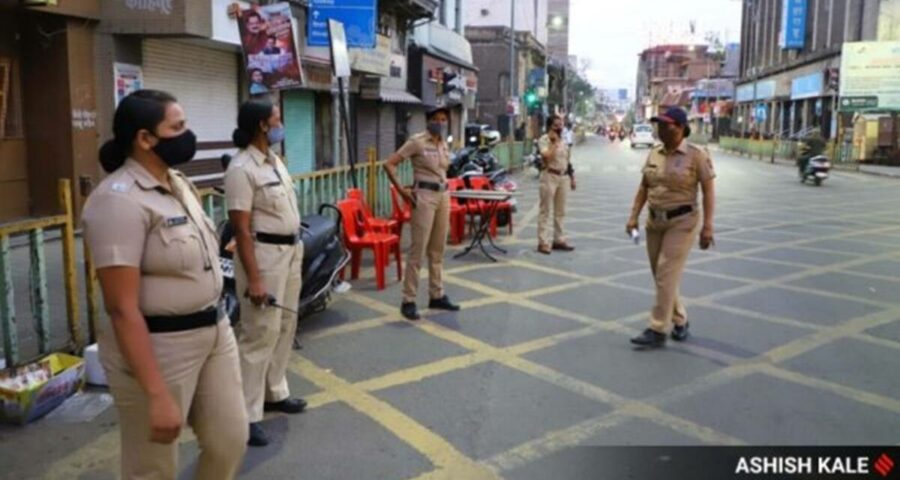 According to the guidelines issued by the Pune and Pimpri-Chinchwad Municipal Corporations on Saturday, in view of the rising number of Covid-19 cases in the region, dine-in restaurants and bars will be allowed to operate only till 4pm on weekdays. Malls and restaurants in Pune and Pimpri-Chinchwad have expressed dismay over the new guidelines issued by the civic bodies, ordering malls to remain shut while allowing dine-in facility at restaurants only till 4pm.

According to the guidelines issued by the Pune and Pimpri-Chinchwad Municipal Corporations on Saturday, in view of the rising number of Covid-19 cases in the region, dine-in restaurants and bars will be allowed to operate only till 4pm on weekdays. On weekends, the restaurants will be permitted to operate only for home delivery orders. Malls, meanwhile, have been asked to stay shut.

The new restrictions, which will come into force from Monday, will be detrimental for the survival of the restaurant industry that had barely got back on its feet 10 days back following weeks of lockdown-like curbs, industry insiders said.

The 4 pm deadline would mean a drastic dip in the business, said Ganesh Shetty, president of Pune Hoteliers’ Association. “Such restrictions are only being announced in Pune while other cities such as Delhi have allowed normal operations,” he added. “There is no action on people going on roads without masks or for crowding in marriages,” he said.

Already reeling under massive losses, stakeholders at malls in the region have also expressed disappointment at the guidelines.

Surjit Singh Rajpurohit, chief operating officer of Amanora Mall, said the present restrictions come even as the malls were only gearing up to open and function in full capacity. “We have been adhering to all the norms of the government and have put in crowd-control measures. However, the present guidelines are a shock to us,” he said.

Most malls, insiders said, pay crores of rupees to the government in the form of taxes and closing them down would cause them huge losses. Rajpurohit said that in the present fiscal, their losses would be huge if the spate of lockdown continues. “The government has not provided for any financial package for the sector,” he said.