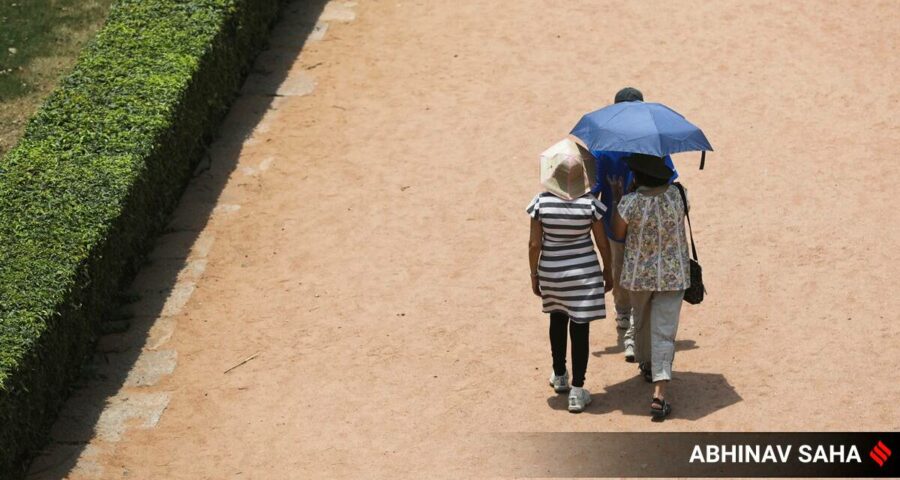 Delhi has not witnessed rainfall so far this month. However, as per IMD’s climatological data, the average amount of rain expected in April is 13mm. 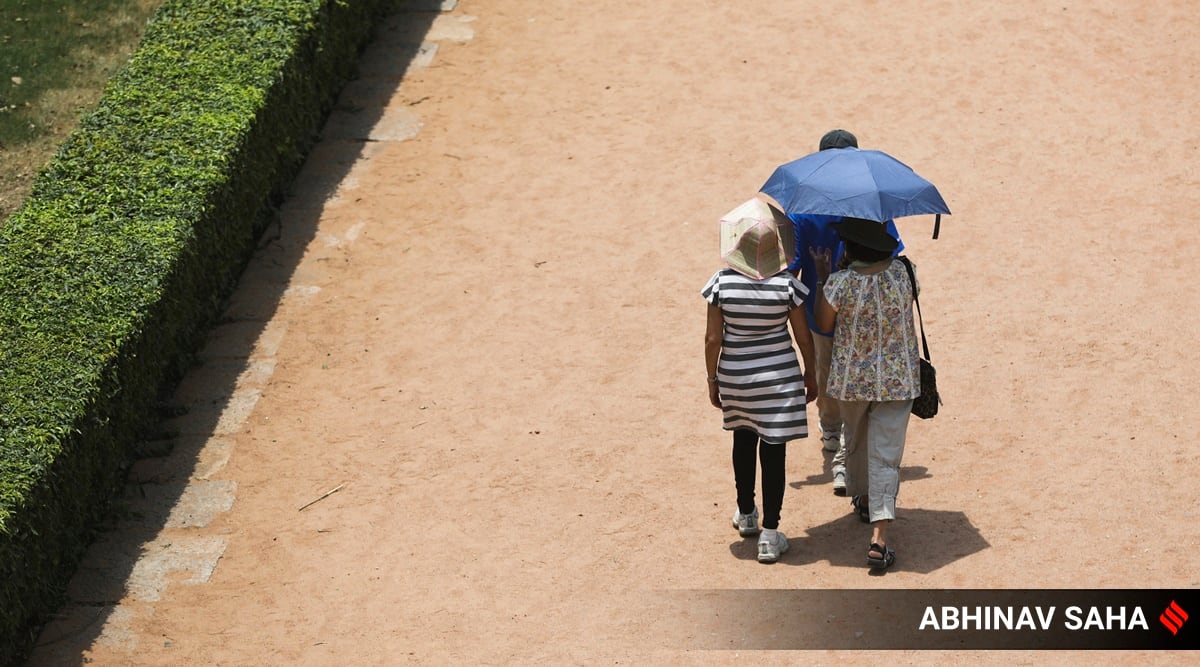 The mercury is expected to soar up to 40 degrees Celsius over the next two days in Delhi, as per a forecast from the India Meteorological Department (IMD).

The IMD forecast shows that daytime temperature is expected to be around 39 degrees on Tuesday, before it increases to 40 degrees on Wednesday and Thursday.

There may be some respite Friday onwards as the IMD has forecast light rain and thundershowers on April 16 and 17.

The maximum temperature is expected to fall down to 38 degrees on Friday and 36 degrees on Saturday, before it begins to rise again, as per IMD.

Delhi has not witnessed rainfall so far this month. However, as per IMD’s climatological data, the average amount of rain expected in April is 13mm.

Meanwhile, the city’s air quality index (AQI) was ‘poor’ with a reading of 227 on Tuesday morning, as per the Central Pollution Control Board (CPCB).

Delhi’s 24-hour average AQI on Monday was 241, also in the ‘poor’ category. The AQI on a few days before that until Sunday has been in the ‘moderate’ category.

A forecast from the Centre’s Air Quality Early Warning System for Delhi states that the AQI is likely to improve marginally to a moderate category on Tuesday and remain in that category on Wednesday and Thursday.