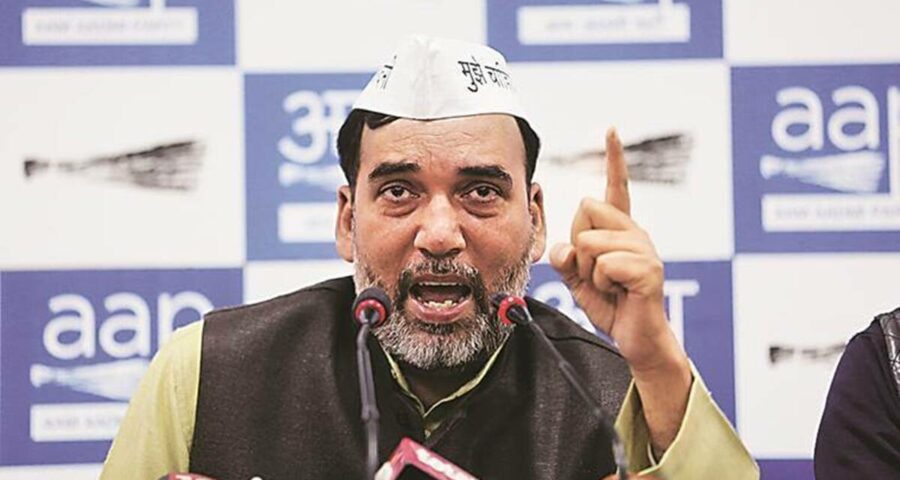 "We have decided that starting June 5, plantation drive for the coming year will be started and we have decided to plant 33 lakh trees," said Delhi's Environment Minister. 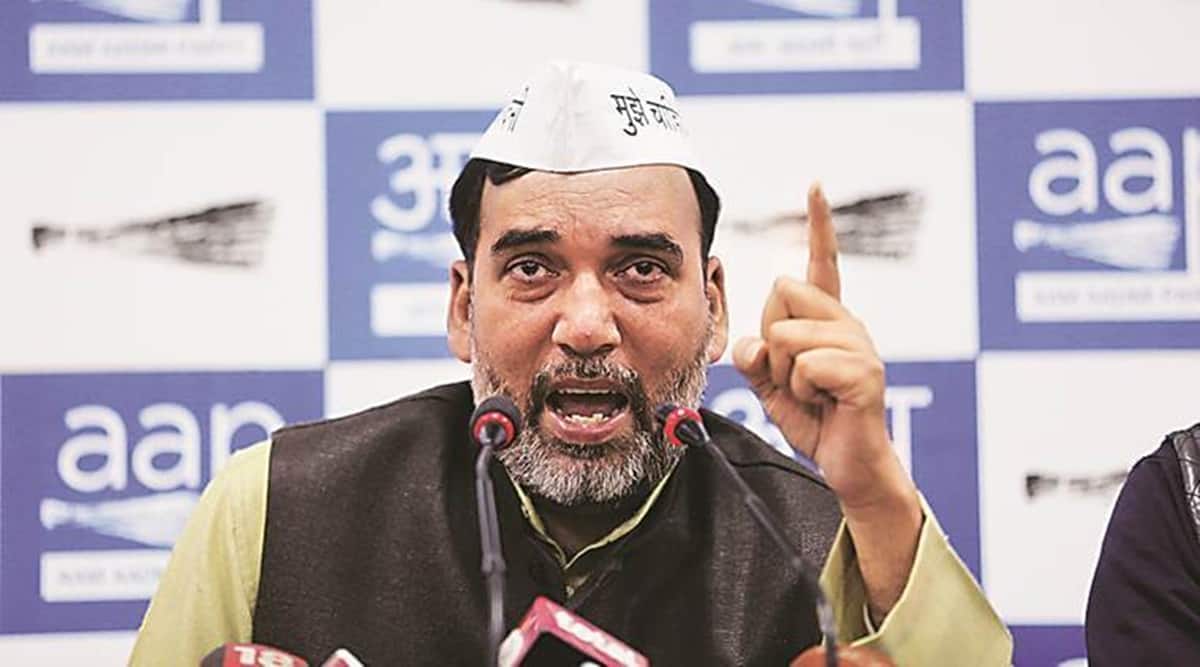 “Delhi saw an oxygen shortage during the Covid pandemic and the government made efforts to bridge the gap and they were successful. Covid cases are decreasing on a daily basis but there is only one way to reach a permanent solution for this oxygen problem and that is to plant trees on a large scale. We have decided that starting June 5, plantation drive for the coming year will be started and we have decided to plant 33 lakh trees. This will include big trees as well as shrubs alongside roads to curb dust pollution and PM 10 (particulate matter),” Rai said during a webcast on Wednesday.

Delhi saw a shortage of medical oxygen as Covid cases shot up in the last two weeks of April and first two weeks of May. The gap between oxygen demand and supply became apparent towards the end of April, and the crisis continued for at least two weeks, during which the Delhi High Court held daily hearings and pulled up both the Centre and the state. Patients in two hospitals – Jaipur Golden Hospital and Batra Hospital — also died due to the lack of oxygen, hospital authorities stated.

Rai also said that nurseries in Delhi will distribute plants for free and that these will include those with “immunity boosting” powers.

“Boosting immunity is important and it has been made clear during the Covid pandemic. Every year we give out plants for free at our nurseries. We have also been planting trees and plants such as giloy, aloe vera, curry leaves, sahjan, tulsi etc. These will also be available at nurseries to take home. Last year, 6.6 lakh plants were distributed like this,” he said.