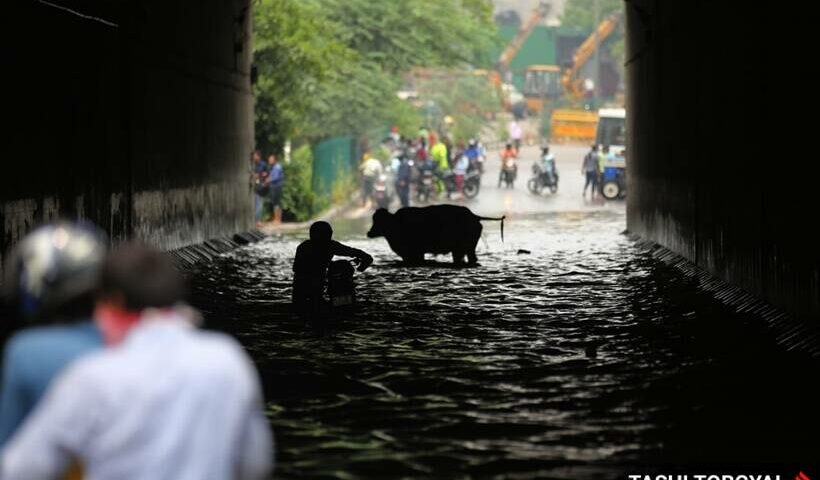 During the enquiry, eyewitnesses told the police he was trying to shoot videos of himself and take selfies on his phone in the deep waters at the underpass. 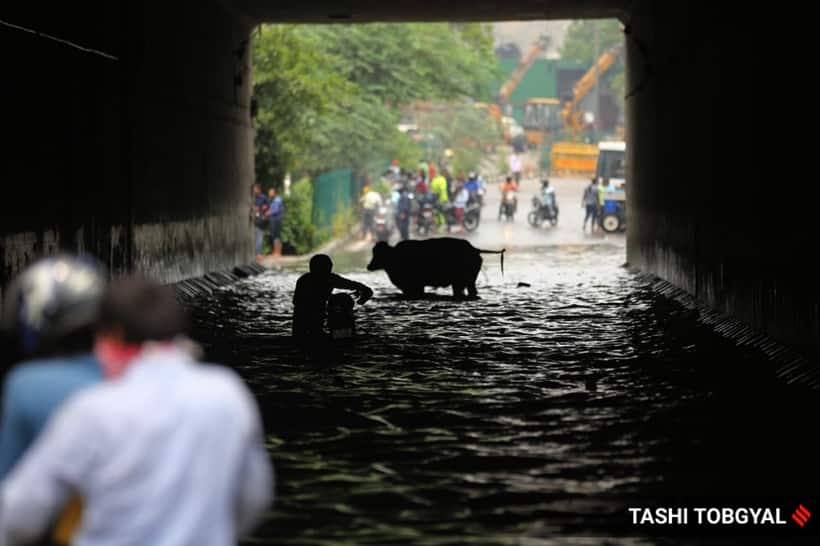 A 27-year-old man drowned at a railway underpass while he was allegedly trying to take a selfie in the rains. Police said the incident took place in Southeast Delhi’s Pul Prahladpur on Monday afternoon. The street where the man was standing was waterlogged due to the rains on Sunday night and the Monday. Police suspect the man slipped and drowned.

The deceased, identified as Ravi Chautala, was pulled out from the water at the underpass.

“Locals spotted a man drowning and we immediately called firefighters and divers to rescue the man. After some time, the divers pulled out the body from the water. Chautala was identified with the help of his wallet and ID,” said the police.

Chautala lived with his family in Jaitpur and had come out while it was raining. During the enquiry, eyewitnesses told the police he was trying to shoot videos of himself and take selfies on his phone in the deep waters at the underpass. As the water level increased, he started drowning and couldn’t be saved.

His body has been sent to AIIMS for a post mortem examination and his family has been informed. Police initiated inquest proceedings in the matter.