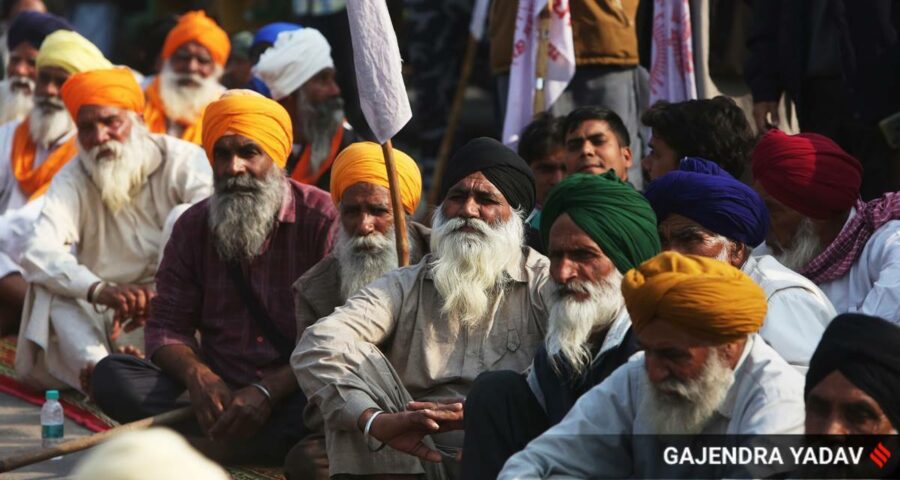 In a note to Lt Governor Anil Baijal, Delhi Home Minister Satyendar Jain conveyed the stand of the government that regular additional public prosecutors belonging to the Directorate of Prosecution are "competent enough" to handle the cases. 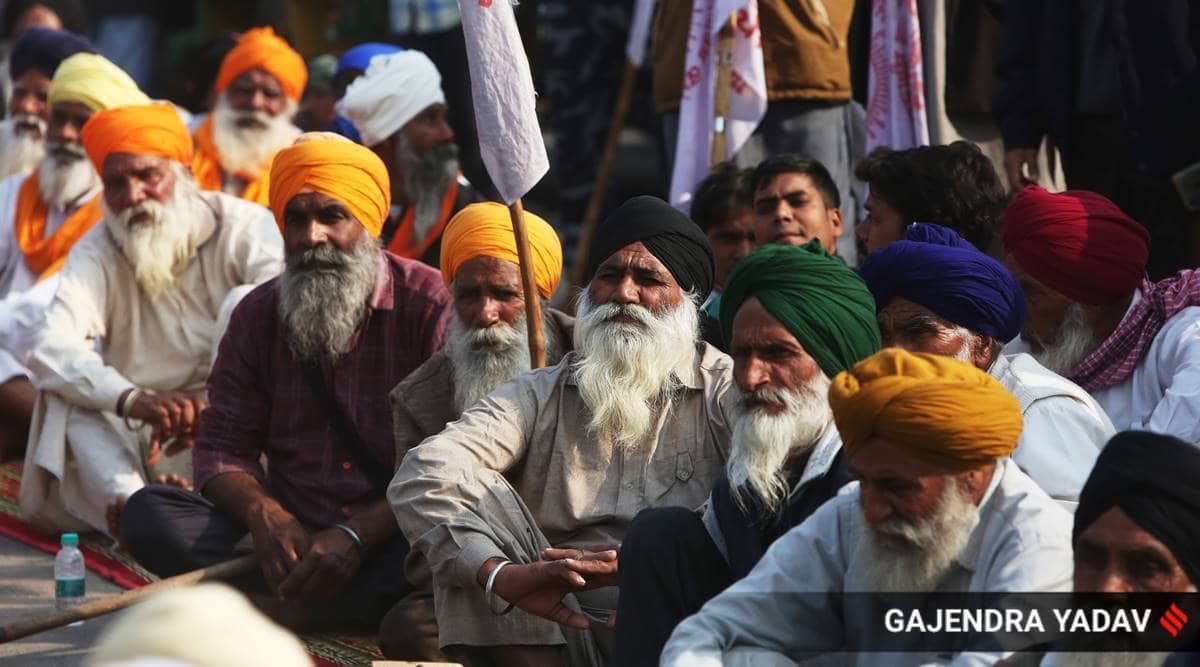 The Delhi government has opposed a proposal by the Delhi Police to appoint special public prosecutors (SPPs) in cases lodged in connection with the farmers’ protests at the city’s borders and the Red Fort vandalism case.

In a note to Lt Governor Anil Baijal, Delhi Home Minister Satyendar Jain conveyed the stand of the government that regular additional public prosecutors belonging to the Directorate of Prosecution are “competent enough” to handle the cases.

The Delhi government had taken a similar stand in connection with the police request to appoint SPPs in the Delhi riots cases. However, the L-G had overruled the government, invoking Article 239AA(4), which allows him to refer matters on which he fails to arrive at a consensus with the elected government.

The Delhi government had not challenged the decision in the higher courts. The government’s point of view on the farmer protests related cases was spelt out by Jain during a meeting with Baijal on July 1, according to a file noting signed by the former.

Jain added that Baijal told him that “we cannot take chance” as Delhi Police has requested that the SPPs be appointed to deal with the cases properly. Baijal also expressed his view that the police request be approved to “ensure conviction and set an example”, Jain wrote.

Jain went on to add that SPPs should not be appointed at the behest of the police in the “interest of justice and fair trial” as investigation and prosecution are two different facets. “Prosecutors have duties not only to bring criminals to justice according to the rule of law but also have duties to the accused so that innocent person is not convicted. Requested Hon’ble LG not to insist to appoint SPP on the behest of Delhi Police,” Jain wrote.

AAP spokesperson Raghav Chadha said the police request was part of “BJP’s vengeful attempts to harass and defame innocent farmers in farmer agitation related cases.” Chadha is the AAP’s co-incharge of Punjab, which is going to polls in 2022.

The L-G secretariat did not respond to requests for a comment.

“BJP wants to bring its lawyers, not with the intention of bringing justice to the farmers but to seek revenge. When the LG himself has admitted that the lawyers of the Delhi government are very capable, what is the intention behind removing them and bringing the BJP’s lawyers? The Kejriwal government will protect the farmers and prevent BJP from seeking revenge. The duty of the Centre is not to seek revenge but to bring justice,” Chadha said.