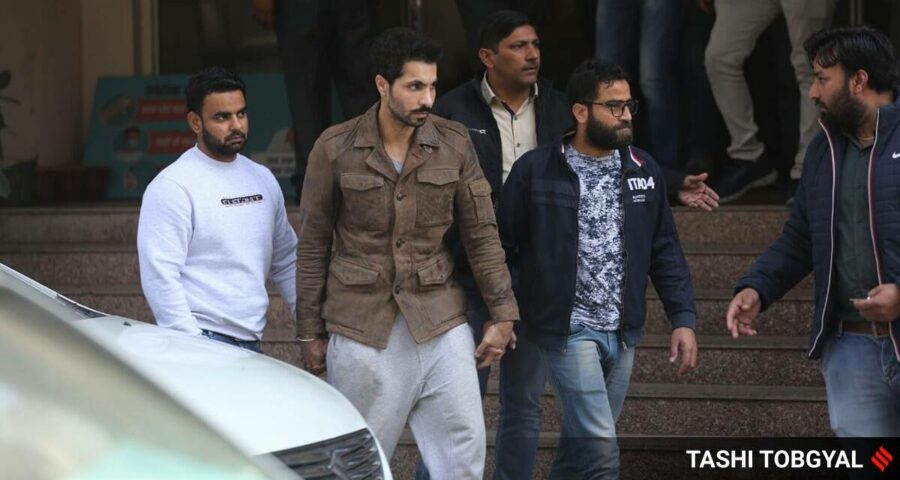 The submissions were made by Sidhu’s advocate Abhishek Gupta who opposed the four-day police remand of the actor in connection with a second FIR over the charge of damaging the monument. 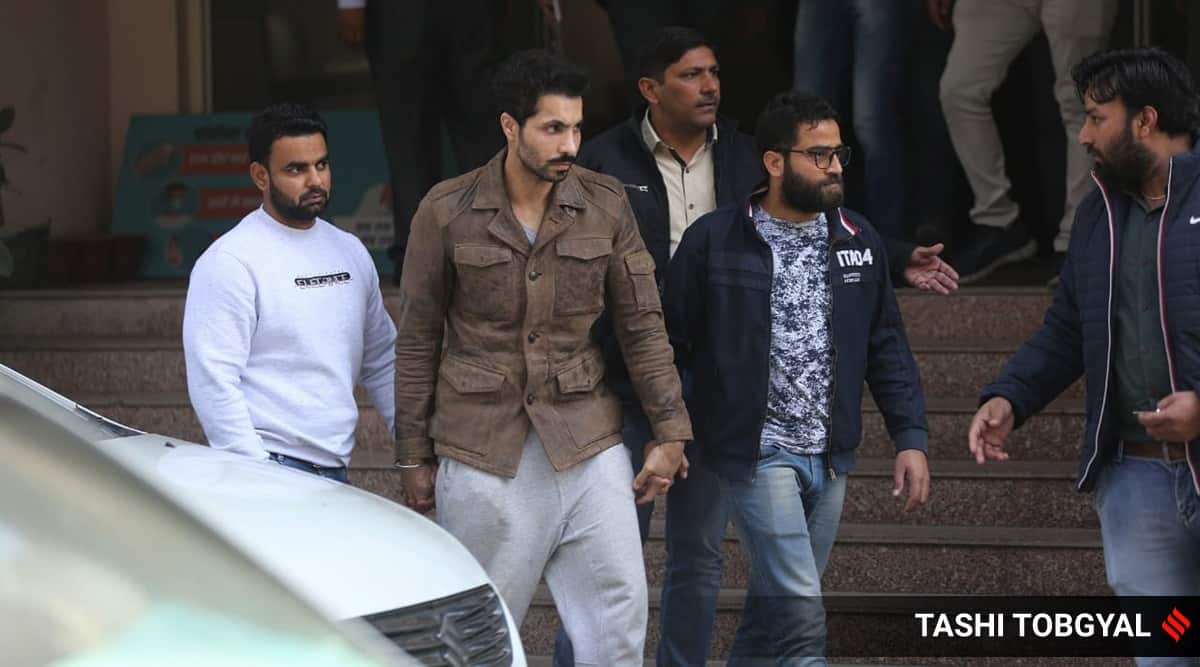 Punjabi actor-activist Deep Sidhu opposed his four-day police custody in a second FIR connected to the violence at the Red Fort on Republic Day, stating that the Delhi Police was “acting like emperors” and “are playing fraud with the criminal process”.

The submissions were made by Sidhu’s advocate Abhishek Gupta who opposed the four-day police remand of the actor in connection with a second FIR over the charge of damaging the monument.

Chief Metropolitan Magistrate Gajender Singh Nagar, who is hearing the case, will announce his order at 4 pm on Monday. Sidhu’s bail application will be heard on April 23.

Earlier, a Delhi court Saturday granted bail to Sidhu, arrested in connection with the violence at Red Fort on Republic Day, saying that the prosecution had sought to make an example of him since he was popular but that this “hazards a failure of justice”, and that his continued detention was infringement of his right to life and liberty.

Hours later, the Delhi Police’s Crime Branch arrested Sidhu over the charge of damaging the monument.

During the hearing on Monday, Gupta opposed the police remand and told the court that “the allegations in both FIRs are identical”.

“Bail was allowed (in first FIR) on merit and on consideration of everything. We are asking for immediate release. They are playing fraud with the criminal process…Any single day of incarceration is in violation of Article 21…The timing and need for arrest are questionable…There is no role specifically attributed to anyone. Second FIR is also general,” Gupta told the court.

Gupta told the court that the Crime Branch has already done custodial interrogation in the first FIR and the entire case of the police was based on videos on social media.

“This arrest is illegal, it is malafide. They want to negate the order of the bail. Today they are seeking police remand. This is a grave upfront to the rights of the individual. Why did they not arrest me all this while ? Why? Why only on Saturday when the bail was pronounced…they are acting like emperors. We are acting on rule of law. Departmental action should be taken against such officers. ” Gupta told the court.

During the hearing, Sidhu also directly addressed the court and said that the police may interrogate him in judicial custody because if he is taken out of prison then he will have to be out under solitary confinement for 14 days.

“I was in the same office.. this team also investigated during remand. I will cooperate fully. If I am taken out, I’ll be put in quarantine.. my mobile location, CDR, everything they have. They can have whatever number of hours with me in judicial custody,” Sidhu told the court.

When the court asked the prosecutor why did the police arrest Sidhu after the bail order, he told the court, “this is the prerogative of the investigative agency.” The court said, “Don’t you think this is weird that you had to arrest him after bail?”

“As far as right to take police remand is concerned, the law is clear that IO has the right to take PC to do proper investigation…Article 21 is with reasonable restrictions,” the prosecutor told the court.