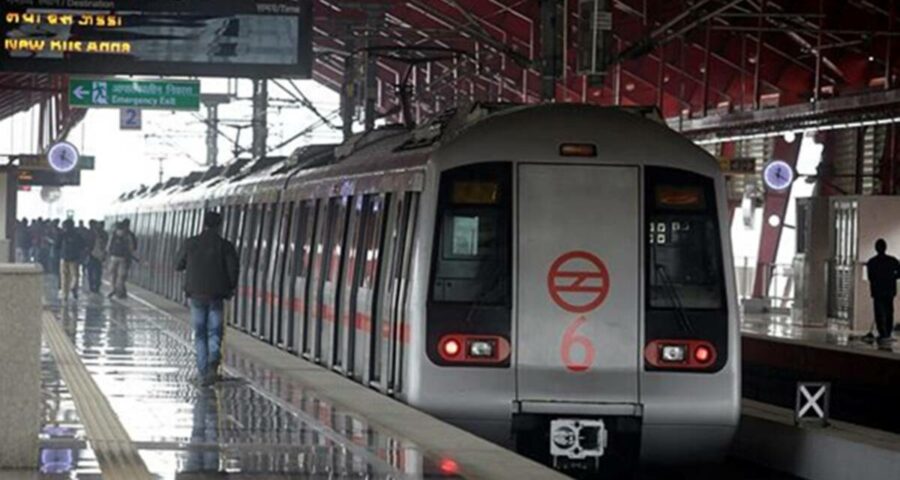 The resumption of metro services is set to coincide with the reopening of government and private sector offices in the national capital, according to the announcement made by Delhi Chief Minister Arvind Kejriwal on Saturday. Nearly a month after suspension of services on account of the Covid-19 second wave, the Delhi Metro will resume operations on Monday with 50 per cent passenger carrying capacity.

The resumption of metro services is set to coincide with the reopening of government and private sector offices in the national capital, according to the announcement made by Delhi Chief Minister Arvind Kejriwal on Saturday.

It has come as a respite for the corporation which has run into massive operational losses due to repeated suspension of services since March 2020 when the pandemic broke out.

“A decision has been taken to allow the Metro to reopen from Monday,” Kejriwal said, addressing a webcast. Train services were discontinued on May 10 as Delhi battled an intense coronavirus wave, during which the test positivity rate peaked at 36 per cent.

As of now, seating capacity inside trains will continue to be limited and passengers will be expected to leave alternate seats vacant. Passenger entry inside the stations will also be regulated and a limited number of gates will be kept open.

Thermal scanning will be carried out mandatorily and hand sanitiser dispensing machines will also be stationed near the entry gates like before. While an eight-coach Delhi Metro train can carry up to 2,400 commuters, trains are expected to carry half that number on an average.

But for a public transporter that incurred losses of Rs 1,784.87 crore in 2020-21, even the curtailed operations will offer some respite. Last December, the losses had forced the DMRC to transfer funds from its projects wing to the operations division and direct its officials to only allow bare minimum expenditure to run trains.

Metro services remained completely suspended between March 22 and September 6, 2020. Services resumed on September 7, and ridership gradually went up over the months.

The other sources of revenue, apart from ridership, of the Delhi Metro include advertisements, property development, running feeder buses and consultancy for other metro projects.