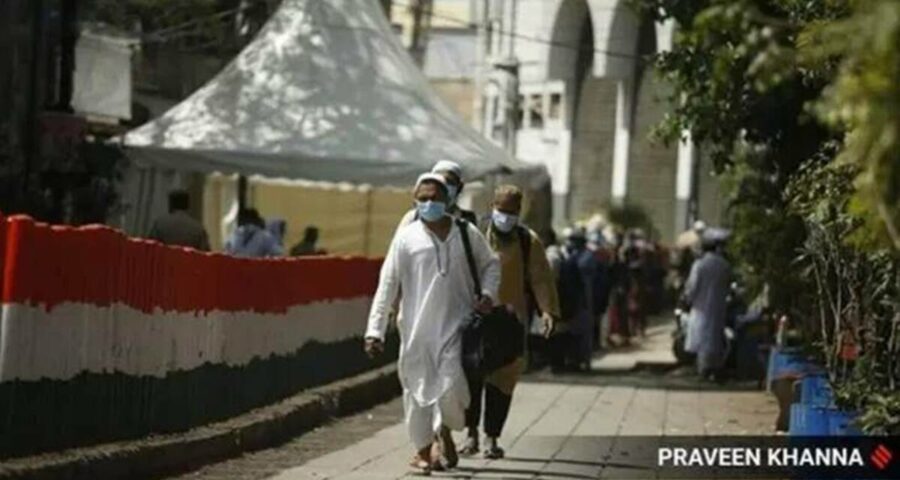 Says "DDMA has not closed religious places for public". 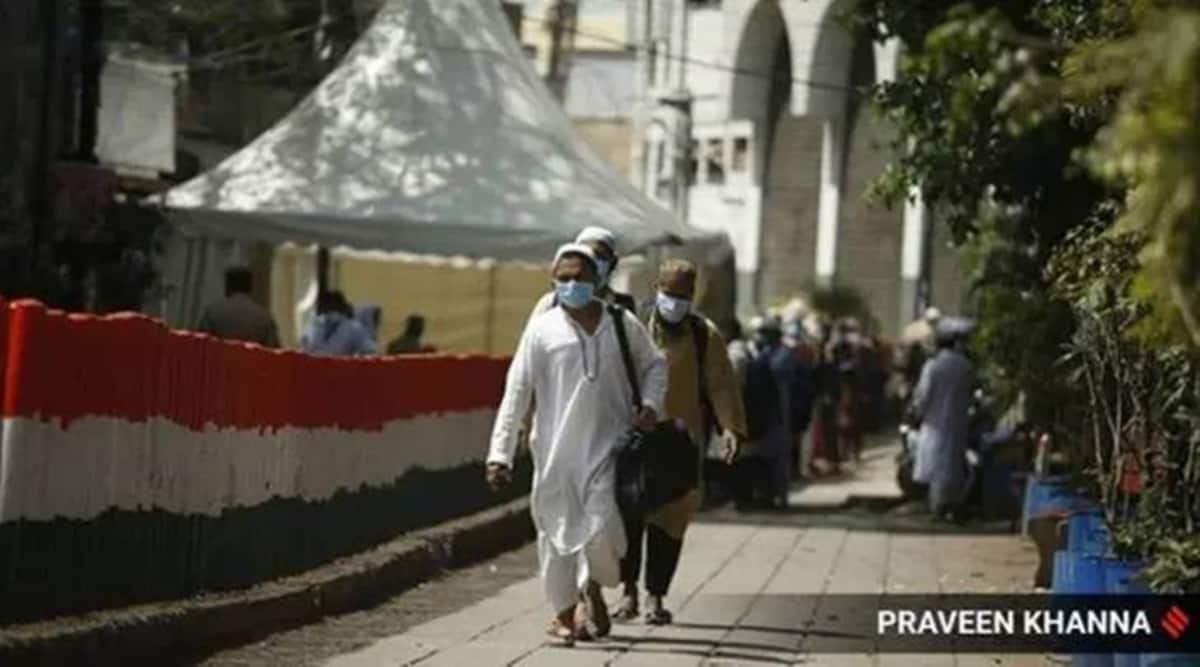 Rejecting Central government and Delhi Police’s stand that the Nizamuddin Markaz mosque cannot be opened for prayers as Delhi Disaster Management Authority (DDMA) has banned religious gatherings in the national capital, the Delhi High Court on Thursday said religious places have not been closed for public by DDMA. The court ordered the SHO Police Station Nizamuddin to permit 50 persons to perform namaz five times a day at the mosque’s first floor at designated spots by maintaining social distancing.

“This court finds that petitioner’s have made a prima facie case wherein devotees are required to be permitted to perform Namaz at Masjid Banglewali. However, the performance of the said namaz has to be strictly in accordance with SOPs laid down by the DDMA,” said Justice Mukta Gupta in the order.

The court said if COVID-19 situation had not occurred, it would have allowed a reasonable number on all floors. “Please understand it is in everybody’s interest to maintain the sanctity of the place. Devotees should perform the namaz, there is no getting away from that; but at the same time it is for safety of the people,” the court said while declining to increase the number of Namazis.

Centre and Delhi Police on Tuesday had told the court that no gathering or congregation can be permitted as these have been prohibited by the DDMA since April 10 and the Delhi Waqf Board prayer for opening the mosque for prayers during the month of Ramadan cannot be allowed. The court asked the authorities to file an affidavit by Thursday, detailing the manner in which this rule is being implemented and whether the religious gatherings are being permitted to take place at other religious places.

However, the court on Thursday said the authorities in their affidavit have not taken a “clear stand” whether congregations are permitted at other religious places like temples and churches.

On Monday, the court had rejected a submission made by Centre and Delhi that only 20 persons be allowed to enter the mosque during Ramzan out of a police-verified list of 200 people. A joint inspection of authorities and mosque management had taken place at the religious place on Monday to mark the spots for placing of prayer mats and holding of prayers in accordance with social distancing norms.

The court has been hearing a petition filed by Delhi Waqf Board through advocate Wajeeh Shafiq for easing of restrictions at the Markaz, including the mosque where public entry was banned in the aftermath of Tablighi Jamaat members testing positive for Covid there a year ago.