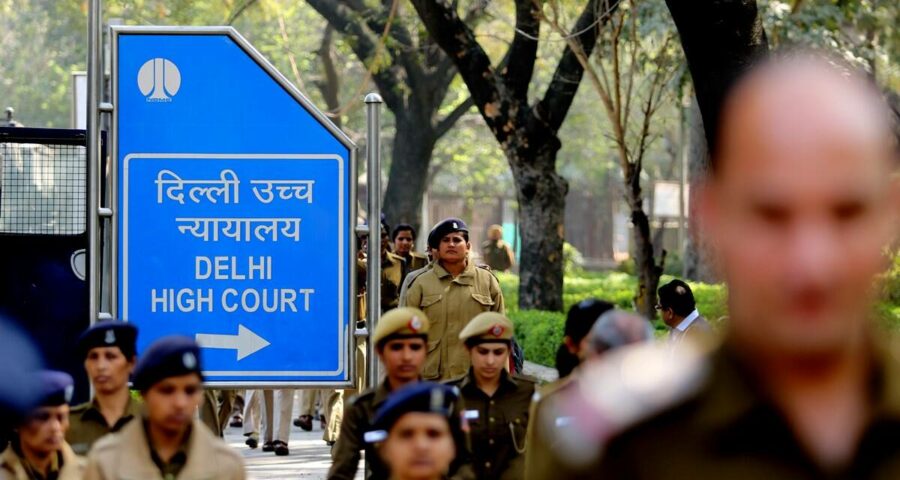 "It is an issue concerning public importance… scientific community," observed Justice J R Midha, adding it was not an ordinary suit that would affect only two persons. The Delhi High Court Wednesday said the copyright infringement suit filed by global publishers against open-access sites Sci-Hub and Libgen was a matter of public importance, and agreed to hear scientists and other academic groups who have sought to intervene in the matter.

“It is an issue concerning public importance… scientific community,” observed Justice J R Midha, adding it was not an ordinary suit that would affect only two persons.

The case was filed by Elsevier, Wiley India, Wiley Periodicals and American Chemical Society — top scientific and academic publishing houses that market, sell and license various digitised journals, including The Lancet and Cell — against Sci-Hub, a pirate website that provides free access to millions of copyright-protected research papers and books, and Library Genesis (Libgen), which, too, provides free access to journals.

Scientist Ram Ramaswamy, virologist Shahid Jameel, health professionals network Medico Friend Circle and 17 academicians told the court in their application that relief sought by the publishing houses will affect scientists, researchers, teachers and students for whom Sci-Hub and Libgen are the only way to access educational and research material. Equitable and open access to scientific data, including the latest scientific research, is a prerequisite for the advancement of scientific knowledge, they contend.

A similar application was also filed by Delhi Science Forum and Knowledge Commons, saying there were legal issues which would require consideration in the matter. Their application advanced arguments against the commercialisation of scientific knowledge.

On Wednesday, the court issued notice on the applications filed by the scientists and others and ordered that they shall be heard at the time of the decision on grant of any interim injunction in the matter. The publishers are asking that the websites be blocked.

The court last month had asked Alexandra Elbakyan, the owner of Sci-Hub, to disclose her physical address. It also recorded her counsel’s statement that no articles or publications in which the major publishing houses have copyright will be uploaded or made available on the website.

On Wednesday, Elbakyan’s counsel sought further time to file a written statement in response to the suit.