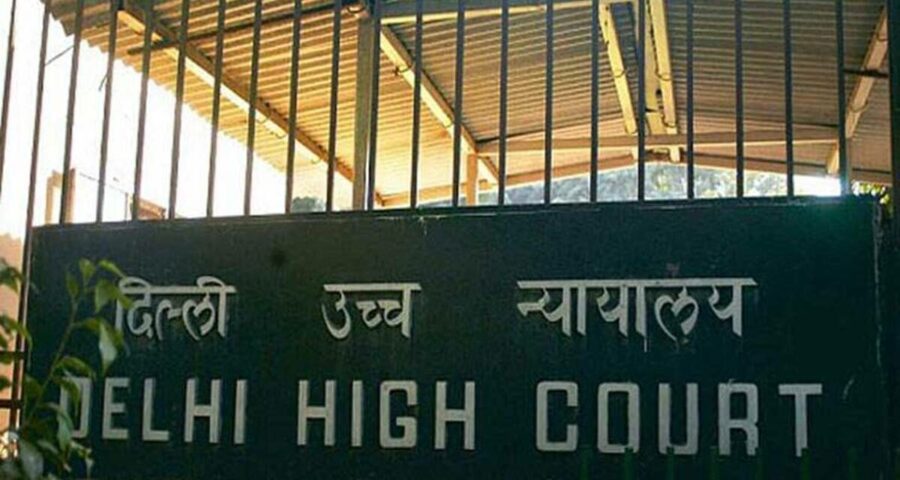 The petition, filed by a law student, argues that the amended law effectively reduces the state government to a “mere vestigial organ” and elevates the “centrally-appointed” Lt Governor to the position of a “viceroy with plenipotentiary powers”. 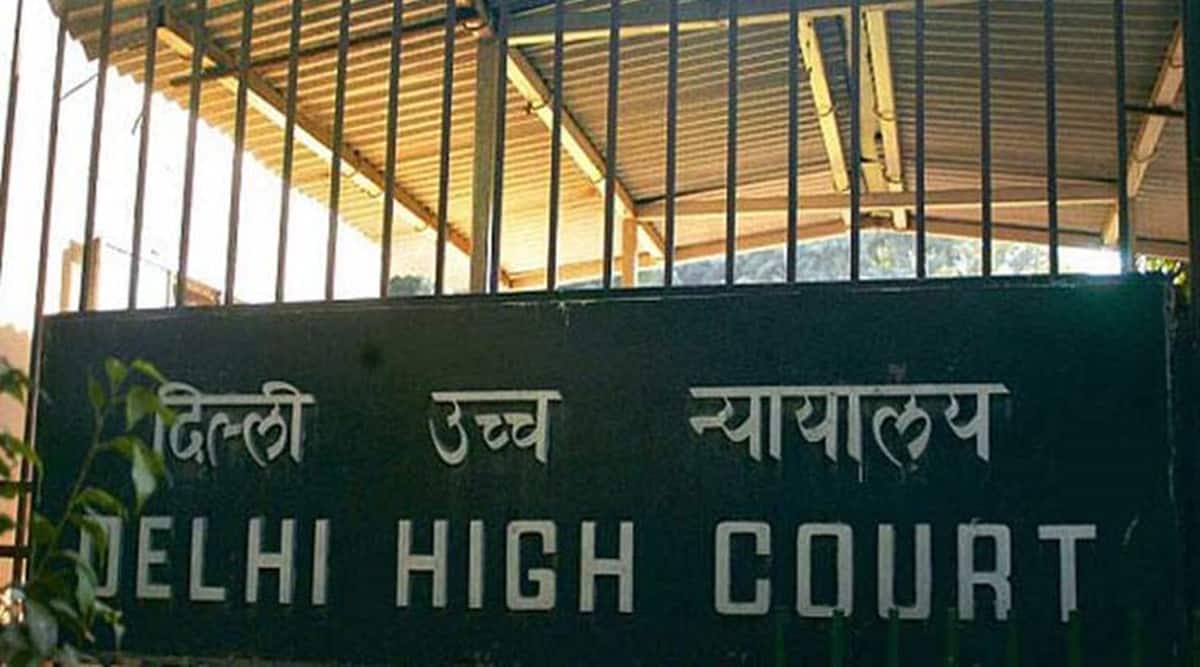 The Delhi High Court Tuesday issued a notice to the Centre on a petition challenging the Government of National Capital Territory (Amendment) Act, 2021, that gives primacy to the Lieutenant Governor (L-G) over the elected government in the national capital. The court will hear the case on June 4.

The petition, filed by a law student Shrikant Prasad, argues that the amended law, which states that ‘government’ in any law to be made by Delhi’s Legislative Assembly would mean Lt Governor, effectively reduces the state government to a “mere vestigial organ” and elevates the “centrally-appointed” Lt Governor to the position of a “viceroy with plenipotentiary powers”.

Prasad has also argued that the amendment will restrict the “effective development works” in Delhi because of the restriction in the power of the chief minister of Delhi.

The provisions of the Act compels the elected government of the state to route all decisions taken by it through the L-G. One of the main provisions of the Act makes it explicitly clear that the term “government” in any law made by the Legislative Assembly shall mean the L-G. The Act adds that the L-G’s opinion shall be taken before the government takes any executive action based on decisions taken by the Cabinet or any individual minister.

Delhi is a Union Territory but its legislature was given special powers in the early 1990s. There was, however, room for interpretation and till recent years there existed an understanding that the L-G would have exclusive powers in matters of law and order, police, and land. In 2015, after several run-ins with the newly elected Aam Aadmi Party government, the Ministry of Home Affairs passed an order that essentially gave the powers to appoint and transfer bureaucrats to the Centre.