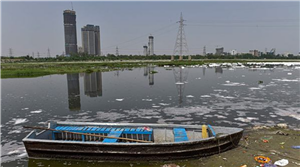 The NGT had also directed to launch awareness campaigns about the harmful effect of using substandard soaps and detergents. 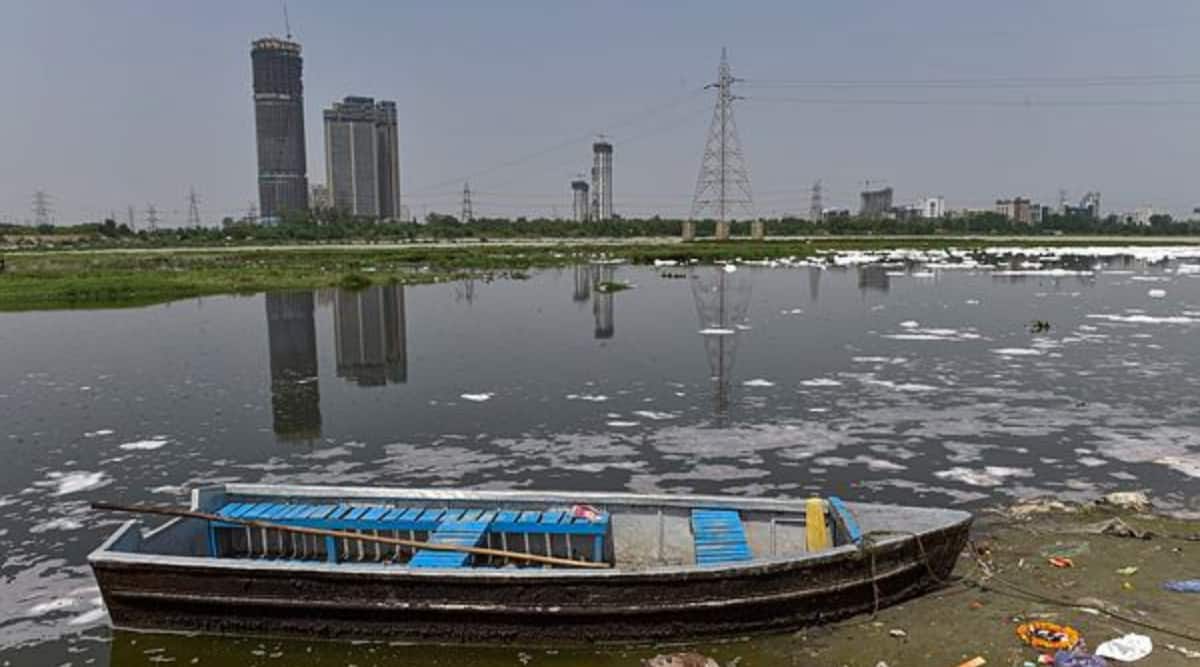 The Delhi government on Monday banned the sale, storage, transportation, and marketing of soaps and detergents not conforming to the latest BIS standards to curb pollution in the Yamuna river.

The National Green Tribunal had in January accepted recommendations of a two-member expert panel which had suggested directing the Delhi government to issue orders “prohibiting sale, storage and transportation and marketing of detergents which do not conform to the revised BIS standards”.

The NGT had also directed to launch awareness campaigns about the harmful effect of using substandard soaps and detergents.

All the authorities concerned, including local bodies, civil supplies department and district administrations having control over shops and other establishments dealing with sale, storage, transportation and marketing facilities for soaps and detergents in Delhi should ensure the compliance of directions through strict vigil and surprise checks, the Delhi Pollution Control Committee said in an order issued on Monday.

The pollution body has asked the authorities concerned to submit monthly action taken reports of inspections conducted and subsequent action taken without fail.

Experts have cited soaps and detergents as one of the major reasons behind the pollution in the Yamuna river.

Many times, visuals of toxic froth floating on the surface of the river in Delhi also make their way to social media.

The primary reason behind the formation of the toxic foam in the Yamuna high phosphate content in the wastewater because of detergents used in dyeing industries, dhobi ghats and households, according to an official of the Central Pollution Control Board.

“A large number of unbranded detergents are also used in households and dyeing industries. The wastewater containing high phosphate content reach the river through untapped drains,” he said.

These detergents and other organic matter gets deposited in the riverbed when the river is flowing normally.

When water falls from a height on reaching a barrage, it leads to turbulence and churning which causes froth.