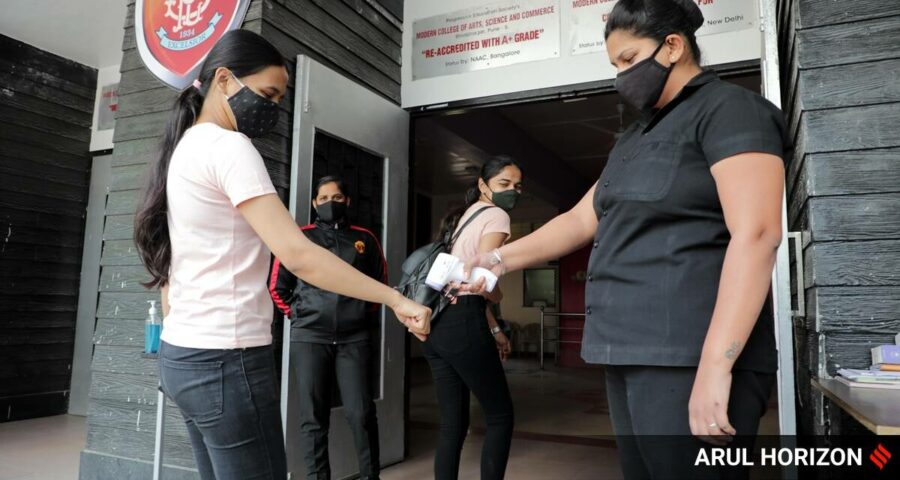 Meanwhile, experts said that students should not be hopeful of any cancellation or concession in the entrance test. While the Class XII exams may have been cancelled by multiple boards, experts now warn students not to let lethargy kick in and keep a sharp focus on upcoming entrance exams, especially for Science stream students.

It had earlier been announced that NEET-UG would be conducted on August 1. The Central government is set to review this week if it can be conducted on the same date and also the date for JEE-Mains.

Meanwhile, experts said that students should not be hopeful of any cancellation or concession in the entrance test.

“Many students have become lethargic and since all exams are being cancelled, they might think that CET or JEE might also get cancelled but those chances are extremely bleak. In fact, not only have conducting entrance exams become imperative now but they will get tougher as everybody got more time to study for JEE/NEET due to delayed exam dates and the extra hours they got by saving commutation during the lockdown,” said Lalit Kumar, founder, Prime Academy.

Coaching classes managements said they have stepped up the preparations in anticipation of tougher competition. “Every year besides lesson-wise test, I conduct at least 10 full portion mock tests for students. This year, I will be conducting 35 full syllabus tests because students have that much time after cancellation of board exams. Even the syllabus of Class XII had been reduced owing to the pandemic year and since exams are based on this reduced portion, students should expect tougher competition since all candidates had a lot of study time,” said Dilip Shah who runs NEET coaching classes at Science Academy.

Durgesh Mangeshkar, the founder of IIT Prashikshan Kendra, said that while competition and cut-off both might rise but it will depend on the level of difficulty of the exams. “If one compares the JEE mains exam paper of last year compared to previous years, it was one of the toughest. Hence students may have more practice time but the difficulty level of the exam papers is an important factor too. That said I think this year the gap between repeater students i.e. those who take one year break to study for JEE after they don’t clear in the first year and those of fresh students might be evened out. It’s not as if repeater students got any extra time because even regular students had uninterrupted time to study owing to lockdown and no physical college lectures,” he said.