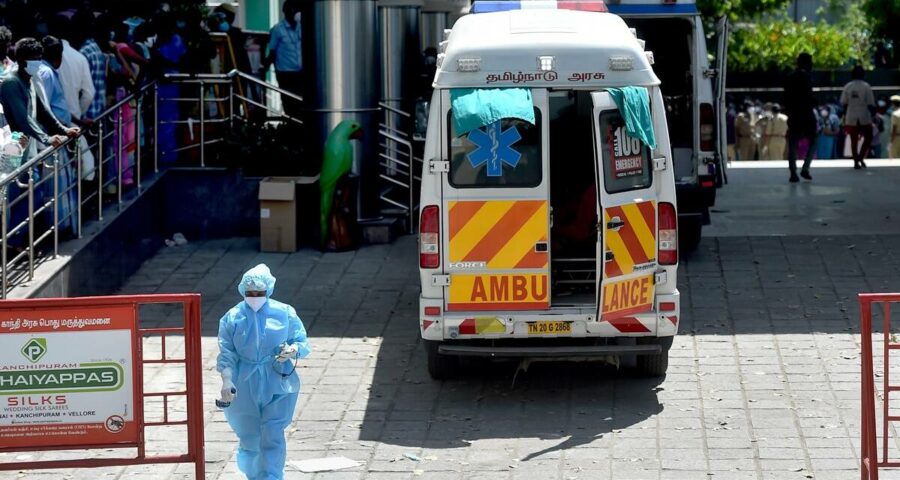 The Corporation has 199 burial grounds and 41 crematoriums in 37 locations are electric crematoriums. At least 40 of these crematoriums run free of cost. 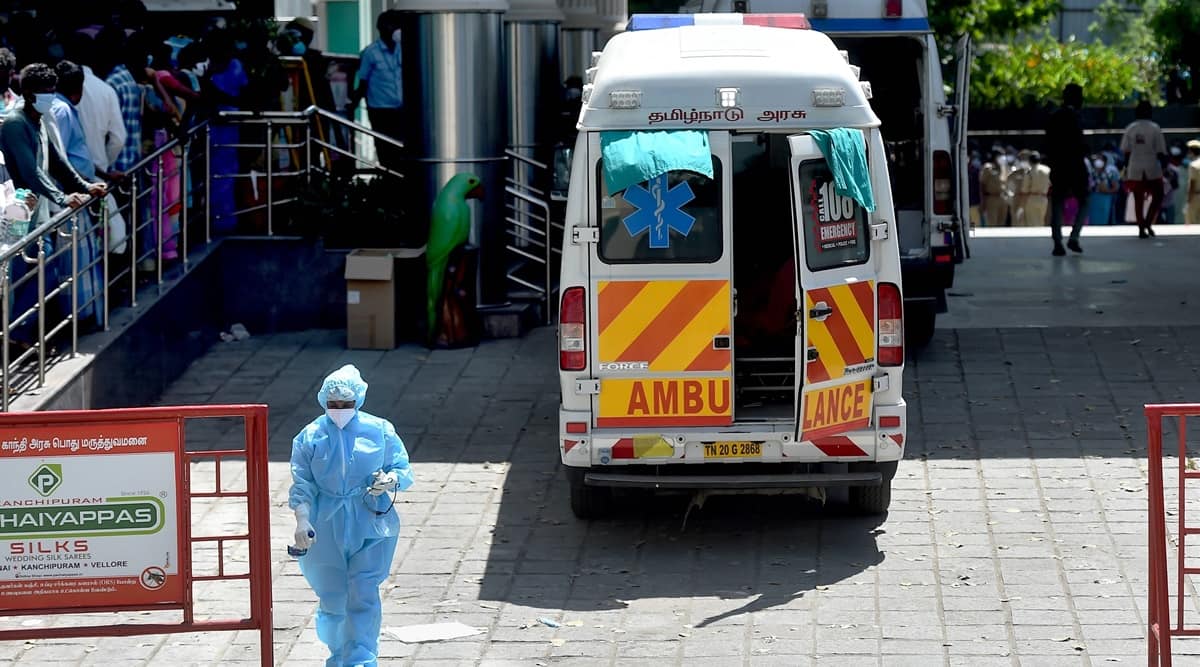 In the wake of complaints that people are being overcharged for cremation/burials, the Greater Chennai Corporation has introduced helpline numbers to streamline the administration of burial grounds.

Corporation Commissioner Gagandeep Singh Bedi on Wednesday set up a real-time monitoring facility at the Rippon building. Officials have been deployed to monitor the burial grounds in real-time and initiate necessary action if any violation is found. The officials will also do a surprise inspection of the burial grounds to prevent the workers from overcharging in any of their corporation burial grounds.

Further, the officials have been informed by the Commissioner to move the bodies to other burial grounds if there are more than three in the waiting list.