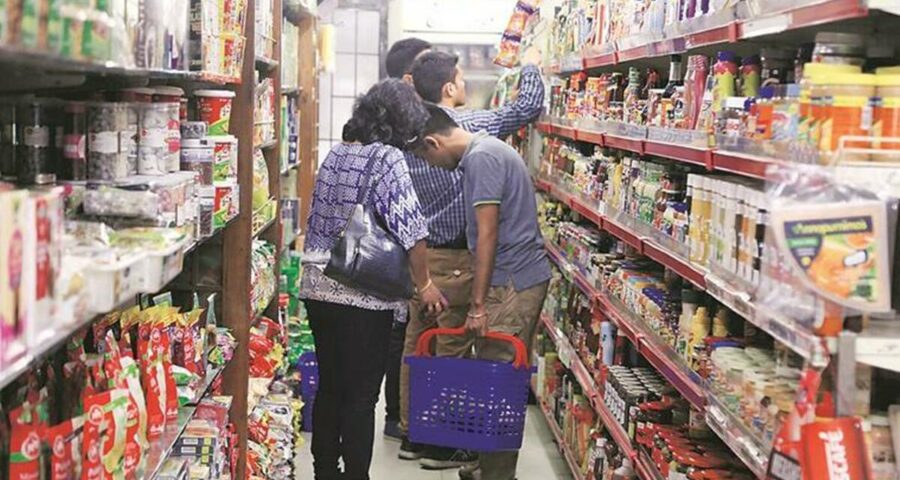 A time slot of 9:30 am to 11am has been introduced at the canteen for officers. 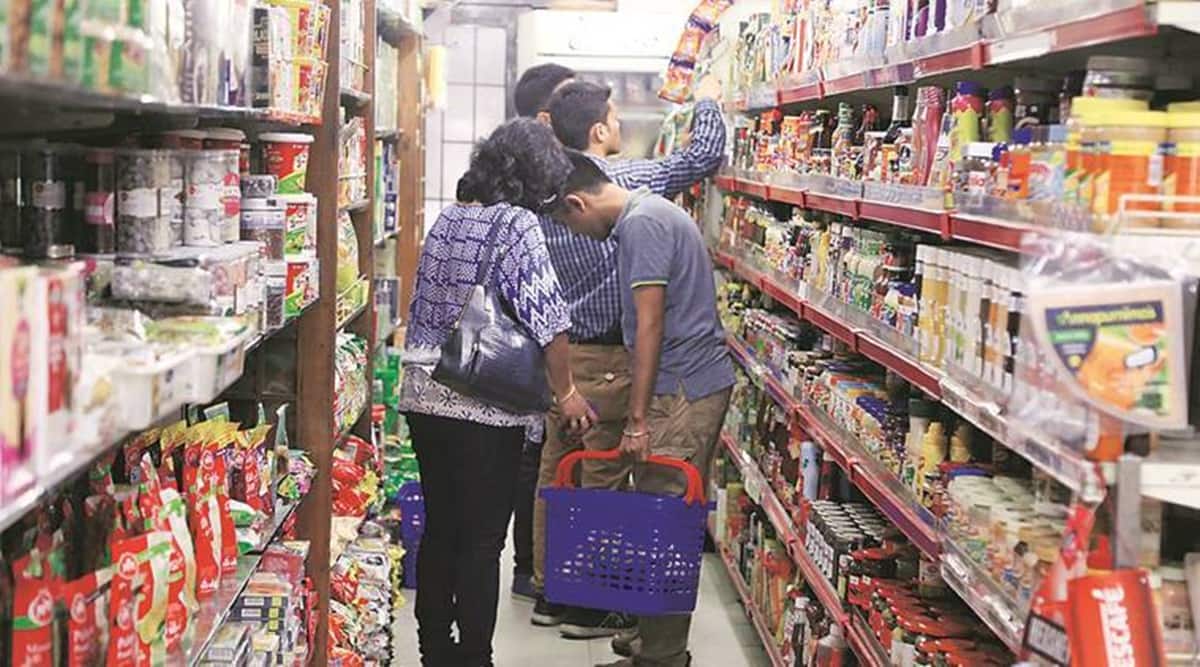 The exclusive time slots introduced for officers at the Western Command CSD Canteen in Sector 29 have been objected to by ex-servicemen who have said that a large number of jawans and Junior Commissioned Officers (JCOs) keep waiting even though there are just a few officers shopping inside the canteen.

A time slot of 9:30 am to 11am has been introduced at the canteen for officers. Objecting to this move, the veteran JCOs and jawans have complained that there are separate counters for officers in the canteen, and hence there was little need to give them special time slots too.

Speaking to The Indian Express, Lt Col SS Sohi (retd), president of Ex-Servicemen Grievances Cell, said that his organisation is getting regular complaints against the management of CSD Canteen. “What is the need for it? There are hardly 10-15 officers present during the time slot. But there are a large number of veteran jawans and JCOs who keep waiting because this time slot suits them too. When there are separate counters for officers inside the canteen, there is no need for separate timings. The result is that the jawans’ counters remain vacant. Moreover, there is a separate canteen for Officers in DSOI Sec 36, Chandigarh,” he questioned.

Lt Col Sohi added that a complaint in this regard has been made with authorities in Western Command Headquarters, but there has been no response to the same so far.