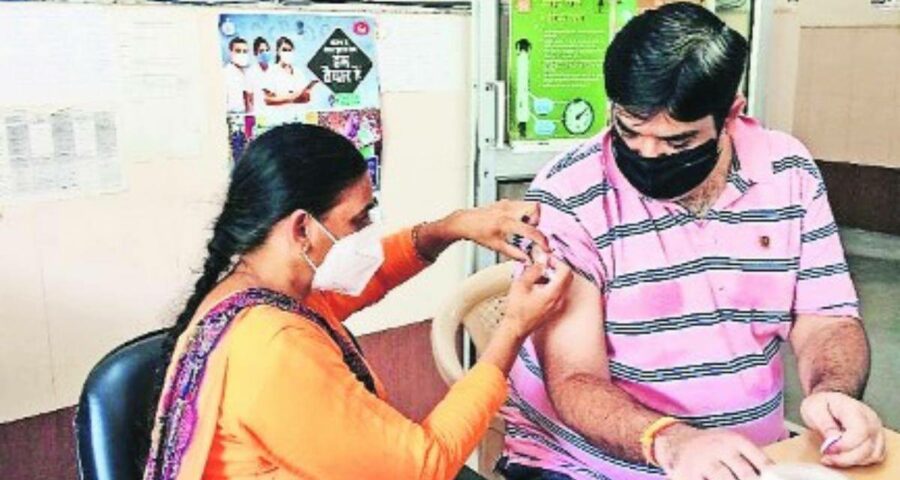 UT Adviser Dharam Pal said that they are hitting tourist places to vaccinate because that is where they are getting the crowds. 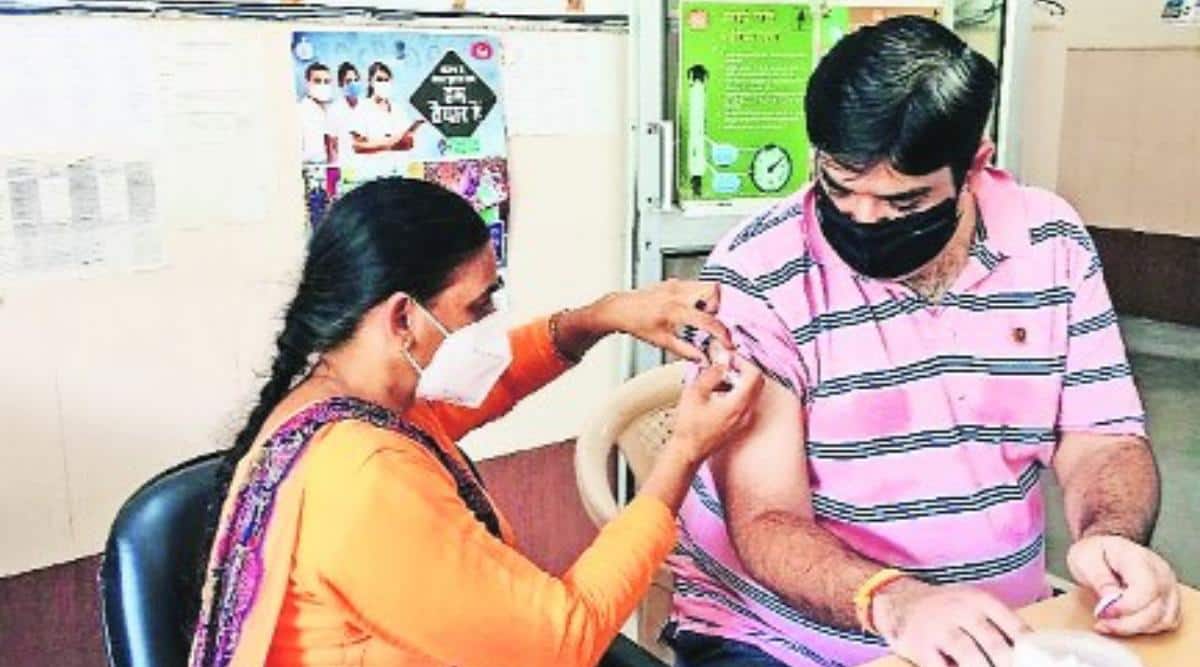 Chandigarh will be fully vaccinated by December 15 and the target to receive the first dose has been earmarked as August 15. That is why, UT Adviser Dharam Pal says, they are sending maximum teams to tourist places at the moment.

“Our target is that the entire population should get its first dose by August 15. By December 15 the population will be fully vaccinated. Efforts are being made by the health department to meet the target,” UT Adviser Dharam Pal told The Indian Express.

The Adviser said that they are hitting tourist places to vaccinate because that is where they are getting the crowds.

UT’s tourist places like Rock Garden and Sukhna Lake are among the sites for holding vaccination camps. At Sukhna Lake, 100 people are being vaccinated on average.

Director Health Services Dr Amandeep Kang said that they are also focusing on having house-to- house drive in colonies and villages. She said that four villages have received first dose almost completely.

“If we see the analysis, villages of Daria, Dhanas, Dadumajra and Kishangarh have been almost vaccinated completely with first dose. We have set up 20 teams which go from house to house and vaccinate people. In sectors 37 and 22 also, we have conducted the house-to-house drive with volunteers on the ground,” the Director Health Services said.

She added, “Rest, if we get special request from the area councillors, we are ready to conduct our vaccination drive there as well. The councillors then send the volunteers on the ground. At times, we have to convince people to come forward. In fact, we are trying to cover all colony areas because they are congested and people don’t have means to come all by themselves to the vaccination centres.”

It was also said that because the streets in colonies and villages are so narrow that NGOs have to send in taxis to get people to the main streets where bus and ambulance are parked to get people vaccinated.