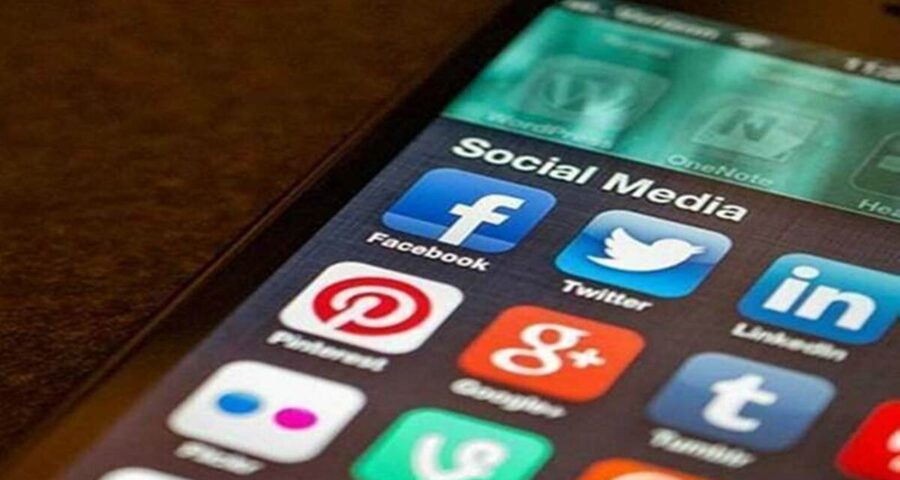 The HC also sought to know from the Centre why additional rules were needed while the provisions in the existing IT Act, 2009 made publications, web portals and intermediaries answerable for posting any objectionable content and made them liable for penal action. 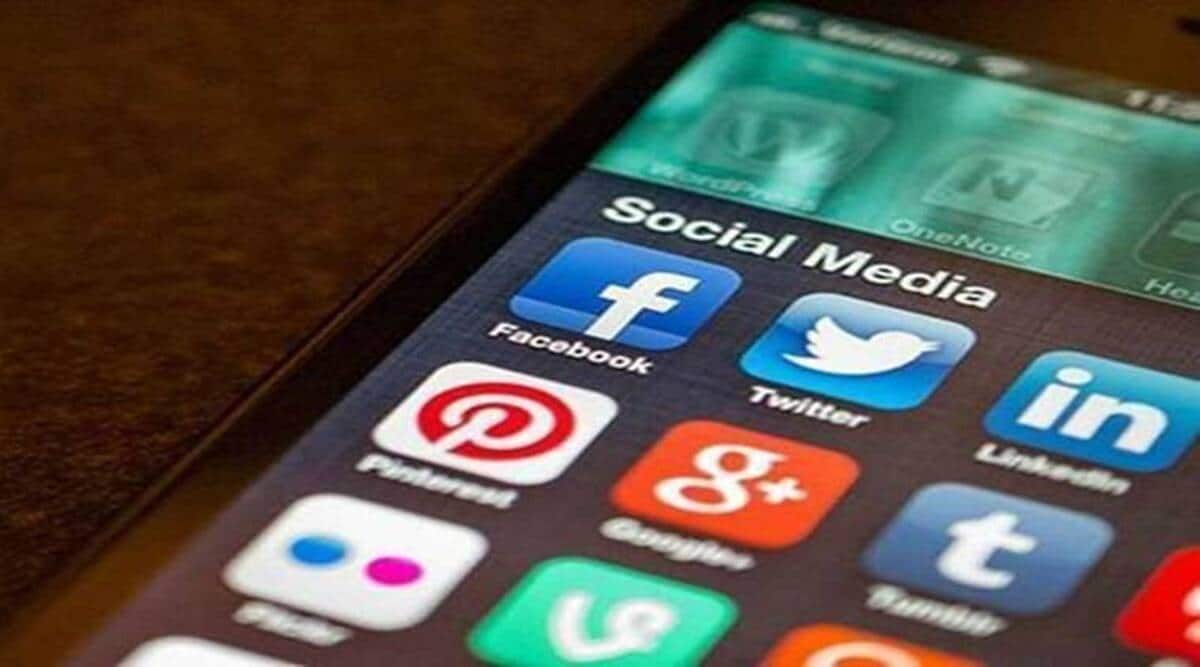 The petitioners, while seeking quashing of the new rules, have demanded interim relief by staying the rules pending the hearing of their pleas.

The HC also sought to know from the Centre why additional rules were needed while the provisions in the existing IT Act, 2009, among others, made publications, web portals and intermediaries answerable for posting any objectionable content and made them liable for penal action.

The division bench of Chief Justice Dipankar Datta and Justice Girish S Kulkarni had on August 10 asked the Centre to file a short affidavit stating as to why interim relief cannot be granted in the pleas filed by Wagle and AGIJ Promotion Of Nineteenonea Media Private Limited, the company that owns The Leaflet, challenging the new IT rules, calling them “arbitrary and illegal”, in contradiction to Articles 14, 19 and 21 of the Constitution, and against the “principle of net neutrality.”

The MIB affidavit stated that granting interim relief would lead to the “spread of fake news and legally prohibited content.” It said that over 1,800 digital media publishers, with over 97 percent of them being publishers of news and current affairs content, have furnished information to the Centre

Senior advocate Darius Khambata and advocate Abhay Nevagi, representing The Leaflet and Wagle, respectively, had described the rules as “draconian censoring and regulating free speech” on the Internet, which will have a “chilling effect” on the free speech of authors, editors and the public at large.

Khambata said that with the new Rules, which were nothing but “assault on democracy,” there was threat of action in case of ‘any inaccuracy’ in the content published and same would restrain him from writing anything at all and same was against the right to freedom of speech under Article 19 (1) (a) of the Constitution.

He added that while the section 69A of the IT Act already prescribes blocking of objectionable content, the Centre was trying to have ‘second set’ of Rules due to its failure to properly implement the ‘parent statute’

The petitioners challenged the Rules 9, 14 and 16 in new Rules pertaining to Code of Ethics, formation of an inter-departmental committee at ministry level and blocking of information in the event of an emergency, respectively. The Court said that PCI guidelines were advisory norms on behaviour and did not contain any drastic action for breaching the same.

The bench further questioned the Centre, “Can something which is already governed by two independent legislations including Press Council of India Act and Cable TV Act be brought under purview of these rules? Whether it has already entrenched the provisions in other legislations? With this, there will be multiple actions, and is this the regime which has been considered (by Centre)?”

Additional Solicitor General Anil Singh for the Centre urged the HC not to pass any interim orders stating that apprehensions of the petitioners of adverse action were premature.

He said that there were three stages of the accountability of the publishers including self-regulation, regulation by organisation of the publishers and only thereafter the matter would be dealt with by the committee. However, Singh said that such a committee was not yet notified and the process of forming the same is underway.

The HC then said that it was inclined to grant interim relief to the petitioners pertaining to Rule 9, by restraining the Centre from taking any adverse action for any alleged contravention of ‘Code of Ethics,’ without obtaining leave of the Court.

The HC will pass an interim order on Saturday (August 14).