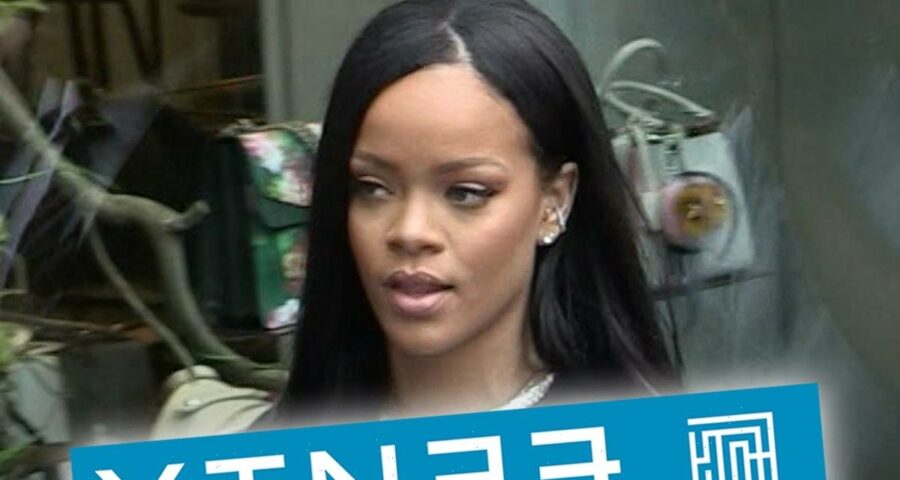 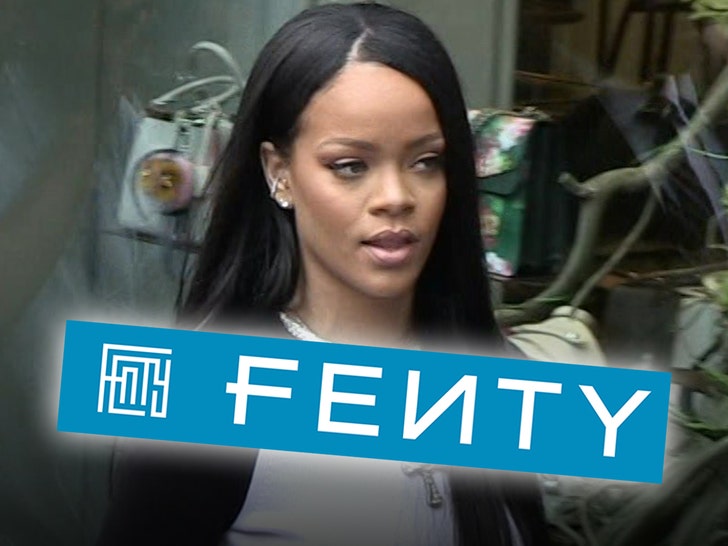 Rihanna‘s fashion show nearly got a musical artist decapitated, because they played the wrong version of a song at a fashion show … this according to a new lawsuit.

Rihanna’s Fenty brand is being sued by a musician who claims RiRi’s company reached out to use one of her songs during a Savage X Fenty show last fall, but screwed up by playing a version of the song that included a sample of sacred Islamic proverbs being chanted.

The artist, who’s filed the suit as Jane Doe to protect her identity, claims she immediately got threats on her life when the fashion show was live-streamed to millions.

According to the suit, obtained by TMZ, the artist made it clear to Fenty reps one version of the song had the religious verses and one did not, and she warned them not to use the Islamic proverbs. 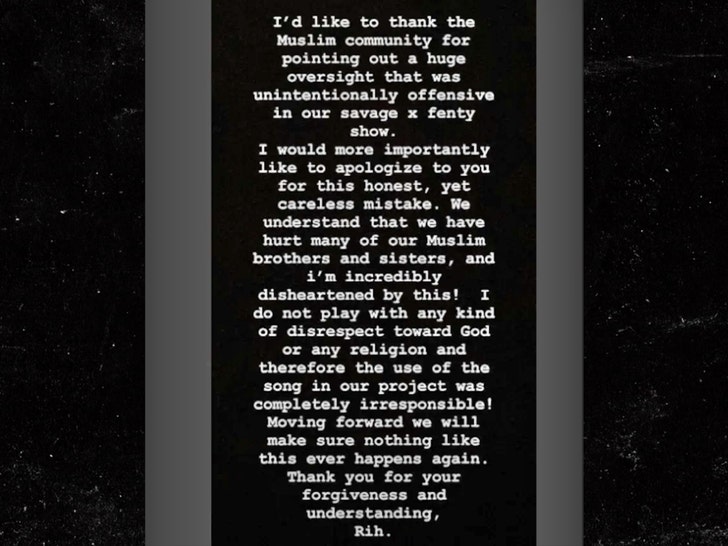 Despite a public apology from Rihanna following the immediate backlash, the artist claims she was forced into hiding after receiving a barrage of death threats over the song. She claims the constant threat of being decapitated and murdered led to anxiety and depression. The artist also tweeted an apology for unknowingly including the sample in her song.

Also of note … we’ve learned that once Rihanna’s team found out the song played during the Fenty show contained the offensive lyrics it was edited out of future viewings.

The artist says she still fears for her life and remains in hiding … and she’s going after Rihanna’s business arm for more than $10 million in damages.

We reached out to Fenty … so far, no word back.