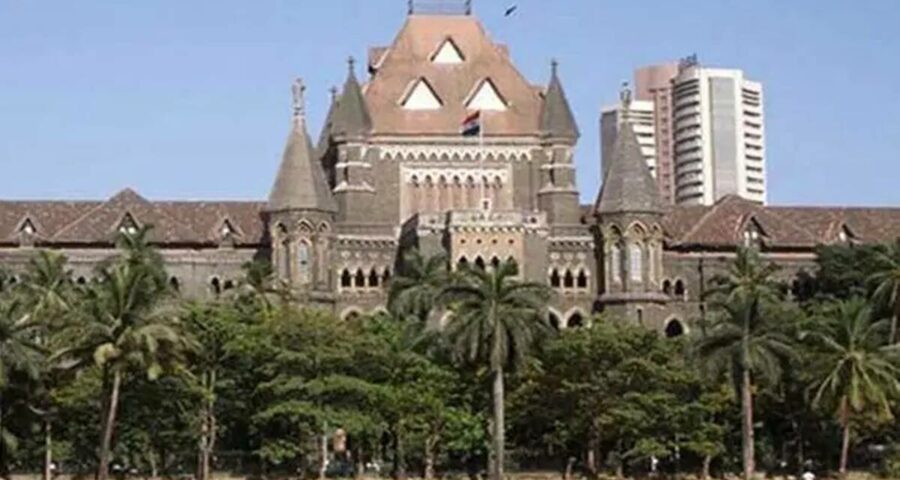 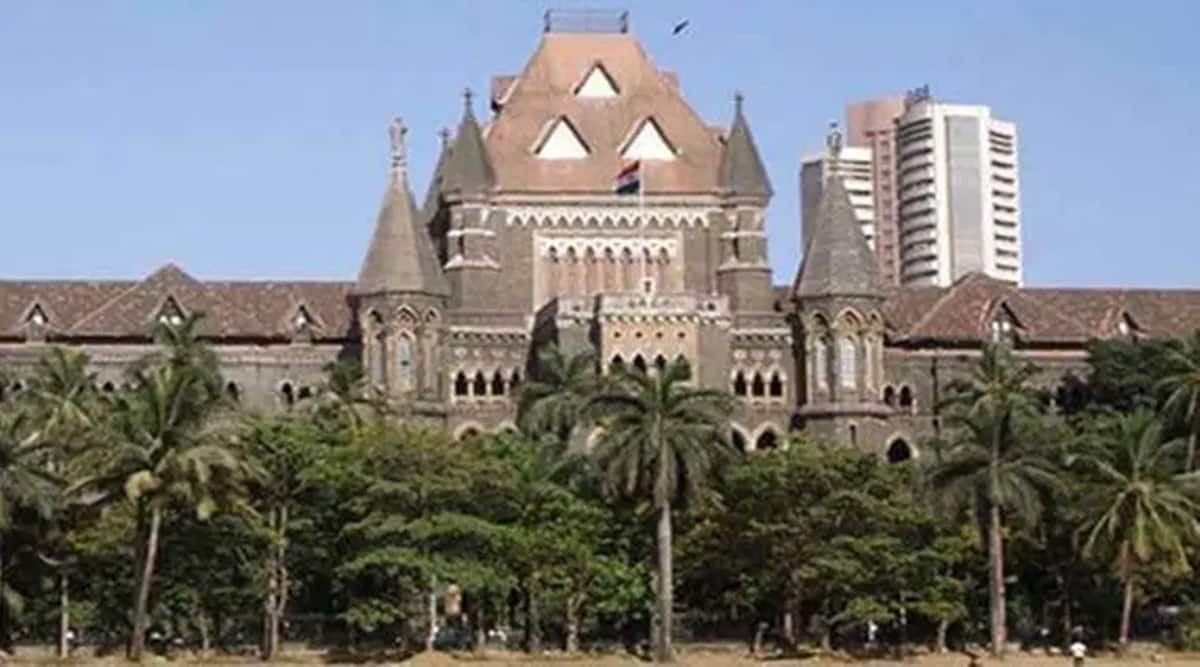 The Maharashtra board, which conducts the Secondary School Certificate (SSC) exams for class-X students, submitted that it had not devised a formula as yet on how to evaluate and mark the students whose examinations were cancelled as per the recent decision.

Warunjikar said the decision was “against the academic interest of students” and the same would lead to various problems in the admission process for class XI.

The petitioner submitted that different educational boards, including ICSE, CBSE, will come up with different formulae about declaration of results without conducting exams and the same would create confusions, causing further hardship to students during admission.

The plea said if the respondent state board for higher secondary education conducts an examination for nearly 14 lakh class-XII students, which it has postponed, there is no justification to cancel the SSC exam for which about 16 lakh students would appear. Similar is the situation for ICSE and CBSE boards, so there is no justification for cancelling the class-X exams, the plea said.

Besides seeking quashing and setting aside of the decisions to cancel the class-X exams, Warunjikar also sought direction to the Centre to come up with a “uniform policy” for all boards regarding evaluation to avoid confusion among students.

Advocate Sandesh Patil, appearing for the Centre, told the HC that while it has some control over the CBSE board, ICSE was autonomous and SSC examinations were under the control of the state and therefore, there is a difficulty in taking a common decision.

He submitted that the notification has been issued for the evaluation and marking system for class-X students of the CBSE board and other boards can adopt the same.

After hearing the submissions, the HC asked the Centre and the respondent boards to file affidavits in reply to the PIL and posted further hearing to May 19.