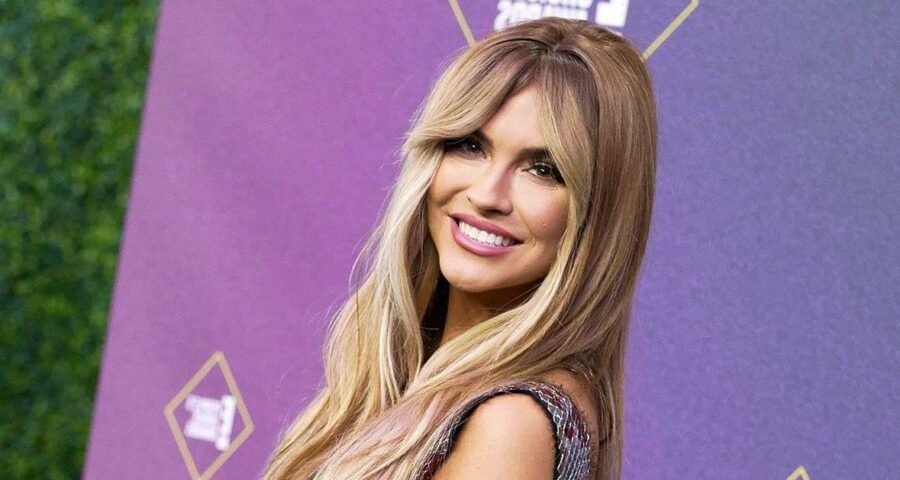 Where it all started! Chrishell Stause may have found her reality TV stride, but it wasn’t always picture perfect.

“I auditioned for a scripted show & the casting director asked if I’d be up to go on a date for a show called Wanna Come In?” the real estate agent explained. “It paid a couple hundred bucks so it was an instant yes because it beat waiting tables. The guy I went on a date with was getting coached by a player to up his game & the goal was to be asked inside at the end.”

The clip from the 2004 dating show followed the Netflix star on a date with a guy who told her to feel his muscle. 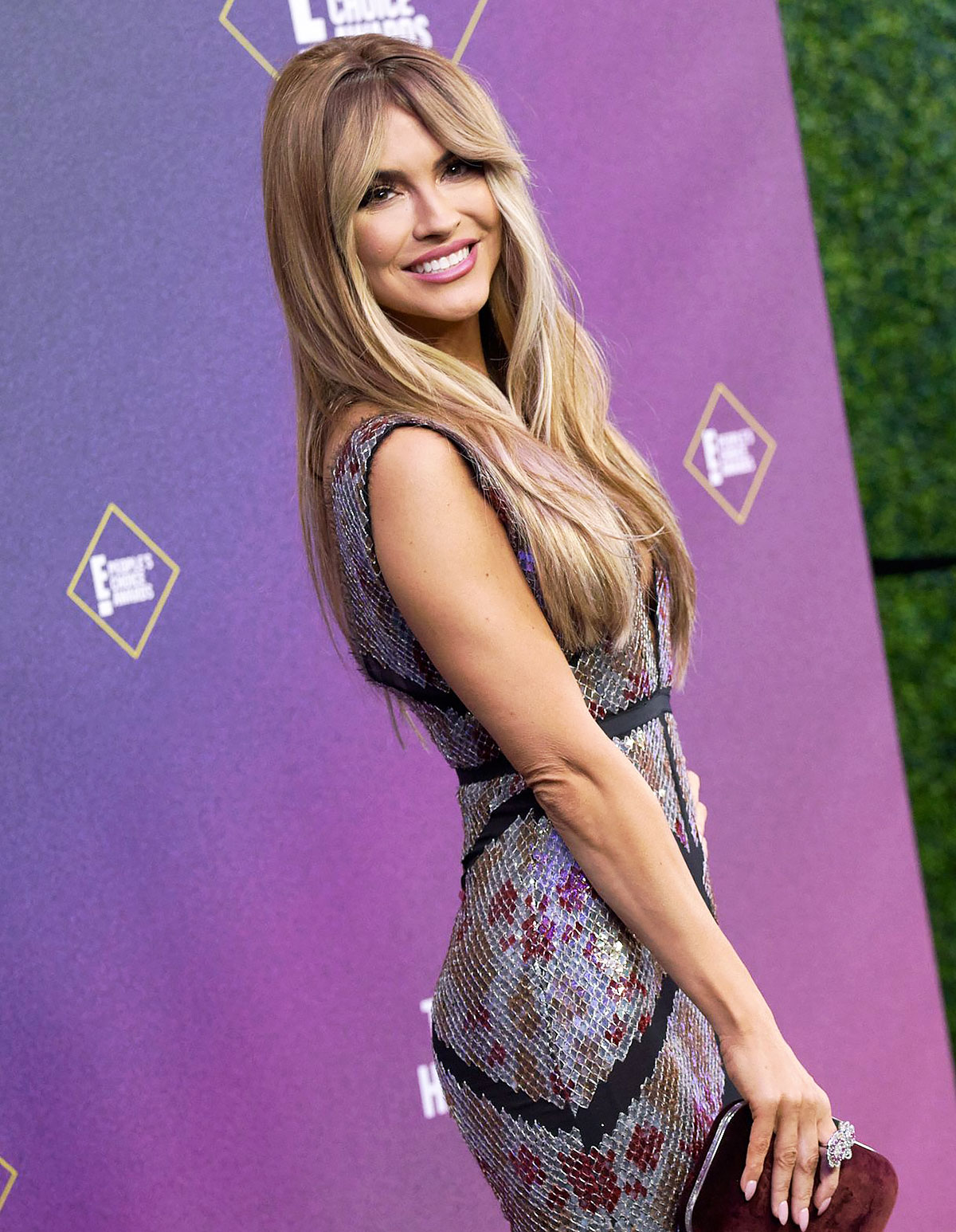 “Mine’s bigger,” she responded after touching his arm. “It’s big. That’s big, come on. I win. I could take you.”

The date ended abruptly when Stause asked the guy what her name was, and he couldn’t remember.

“A handshake is brutal!! I could have at LEAST hugged him goodbye,” the Kentucky native joked in the caption.

See What the Stars Wore at the MTV Movie & TV Awards

Stause is set to appear at the MTV Movie & TV Awards: Unscripted show on Monday, May 17. The All My Children alum will be presenting an award and is nominated in the Best Fight category alongside her Selling Sunset costar Christine Quinn. (Her ex-husband, Justin Hartley, made his red carpet debut with girlfriend Sofia Pernas at the MTV Movie & TV Awards on Sunday night.)

Filming for season 4 of the hit Netflix show recently started again and the cast has offered fans a glimpse at their return to The Oppenheim Group.

“Me & my GIRLS, back like we never left,” Heather Rae Young captioned a photo of herself, Maya Vander, Mary Fitzgerald and Stause via Instagram on May 7. “It’s been so long since we’ve all been able to be in the office together but we’re back and SO happy to be reunited!!! I may have missed the colorful memo today but everyone’s outfits were on point. Does anyone here watch Selling Sunset for the fashion? Or what’s your favorite part of the show: the fashion, the real estate, the drama or the cast?? Or is it just all of the above!?”

The Claws Are Out! Biggest ‘Selling Sunset’ Feuds

Stause also joined in on the fun.

“Selling homes in the hills is easier than walking the hills in heels! Try saying that 5x fast,” she captioned a photo of her posing near one of her listings on May 11.