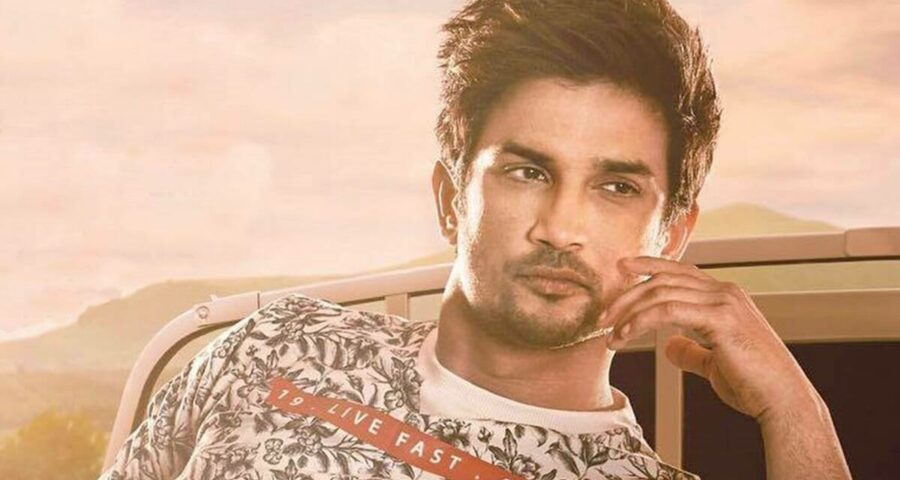 The Bombay High Court on Monday refused to quash an FIR by Mumbai Police against late actor Sushant Singh Rajput’s sister Priyanka Singh. The complaint against Priyanka states that she had allegedly procured psychiatric drugs for Sushant without consultation and by using a forged prescription.

“Investigation to continue,” the court said.

However, the court quashed the complaint against Sushant’s other sister Meetu Singh in the same case.

“Prima facie case found against petitioner no 1 ( Priyanka Singh). Therefore there is no impediment on Mumbai Police investigation against her,” HC noted. “This judgment shall not be of any impediment to the investigating officer to carry out investigation and submit a report,” it added.

A division bench of Justice S S Shinde and Justice M S Karnik on January 7 had concluded hearing the plea on Rajput’s sisters and reserved its orders.

Actor Rhea Chakraborty, who is being probed by central agencies in connection with Sushant’s death case, had on September 7, 2020 filed a police complaint against the late actor’s sister Priyanka and a doctor from Ram Manohar Lohia hospital in Delhi for allegedly getting Sushant psychiatric drugs without consultation and by using a forged prescription.

Rhea, in her complaint, had asked the Bandra Police to investigate if these medications, which fall under the ambit of the Narcotic Drugs and Psychotropic Substances (NDPS) Act, resulted in the deterioration of Sushant’s mental health or his death on June 14, 2020.

In their plea, Rajput’s sisters said that Rhea, as per contents of the FIR, had made “contradictory statements” about the actor’s death. They said Rhea had first claimed in her tweet on July 16 that she did not know what drove Sushant to die by suicide and subsequently told the Supreme Court that she did not suspect anyone. But she later changed her statements and accused them of negligence, the complaint added.

Senior Counsel Vikas Singh, who is representing the sisters, argued that Telemedicine Practice Guidelines permitted a doctor to prescribe medicines during online consultation and that Sushant could not physically consult a doctor due to the pandemic situation.

The sisters also argued that the FIR was a counter case and assuming that even such a prescription was procured, there seemed to be no evidence against them as per reply filed by the Central Bureau of Investigation (CBI).

The CBI, in its affidavit, said that Rhea’s accusation that the two sisters had obtained a fake medical prescription for him ‘was presumptive and speculative’. It further said that an FIR cannot be lodged on the basis of such a speculation.

Additional Solicitor General Anil Singh, who is representing the CBI, said, “By virtue of the SC order, all cases related to unnatural death of Sushant and surrounding cases have to be investigated by CBI.”

However, the Mumbai Police opposed the plea and submitted that they were duty-bound to register the FIR against Sushant’s sisters as the complaint filed against them by Rhea had prima facie ‘disclosed commission of offence’.

Senior Counsel Devadatt Kamat claimed that the WhatsApp conversation between Sushant and his sisters on June 8, 2020 showed that Priyanka had procured the prescription without consulting any doctor. No physician was consulted even online, he added.

“We have evidence to show that an unidentified person went to the OPD of the Ram Manohar Lohia Hospital on June 8, 2020, took a token and later a prescription from the accused doctor,” police said.

Advocate Satish Maneshinde, representing Rhea, sought the dismissal of the plea and submitted that the CBI should investigate the case. He added that if the central agency comes to the conclusion that there is no case, it can file a closure report. “The complainant then has the option to file a protest petition. Quashing the FIR at this stage would be premature,” he said.

Praising Sushant before concluding the hearing, Justice Shinde said, “Whatever the case, one undisputed position is that from his [Sushant’s] face, one can make out that he was innocent and sober and a very good human being. Everybody liked him, especially in that M S Dhoni film.”

The detailed order will be made available in due course of time.