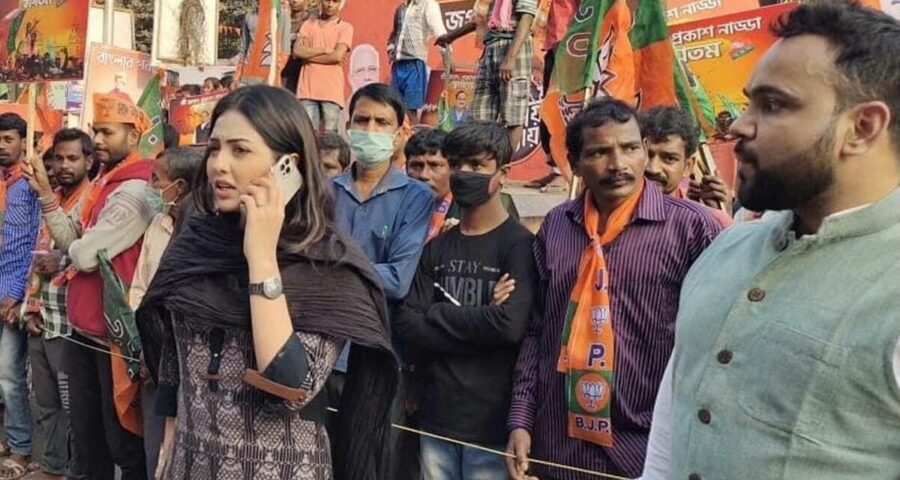 According to the police, she is suspected to be involved in supply and consumption of drugs. They are investigating if she is part of a racket and where the seized drug was being taken. 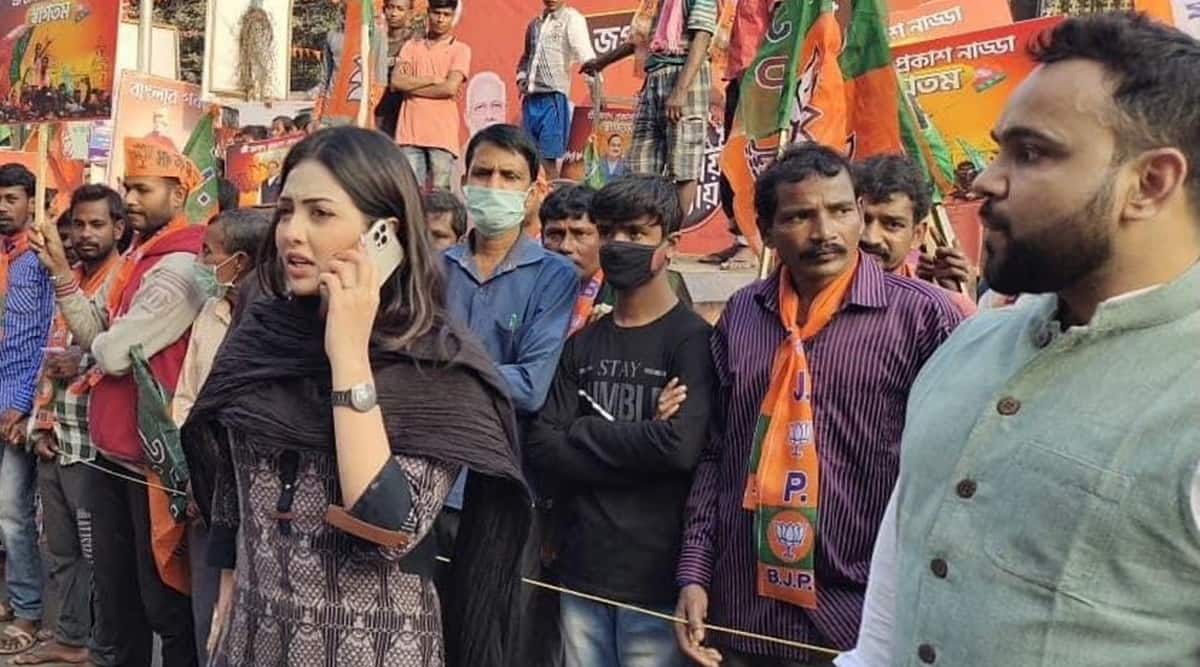 State BJP Yuva Morcha general secretary Pamela Goswami, her friend and security guard were arrested in south Kolkata on Friday for allegedly carrying 90 grams of cocaine worth Rs 10 lakh in her car. They would be produced before a court on Saturday, said the New Alipore police.

While the BJP said the law should take its course, the TMC was not surprised with the drug haul, saying earlier a “BJP woman leader was arrested in a child trafficking case”.

Besides Goswami (23) from Patuli, the other two have been identified as Prabir Kumar Dey (38), a resident of Garia, and Somnath Chatterjee (26) from Aushgram in East Burdwan. They have been booked under the Narcotic Drugs and Psychotropic Substances Act, 1985.

According to the police, she is suspected to be involved in supply and consumption of drugs. They are investigating if she is part of a racket and where the seized drug was being taken.

With the state Assembly elections due in April-May, Goswami has been actively participating in BJP Yuva Morcha’s political programmes.

BJP leader Rajiv Banerjee, who recently quit the TMC, said, “I don’t know much about the incident. If someone is doing something illegal then law must take its own course irrespective of which party the person belongs to. But if someone is framed it’s unfortunate,” he said.

State BJP spokesperson Shamik Bhattacharya said, “I still don’t know anything clearly about this. However, it is also a matter of concern whether the drug was in their bag or was planted. After all, the model code of conduct has not been imposed yet, and the state police is still under the state government.”

TMC MP Saugata Roy said, “Earlier, a BJP woman leader was found to be involved in a child trafficking case in Jalpaiguri. Now another youth leader has been arrested with drugs.”